The Piket Art Prizes in times of corona (14): Tarik Moree

Until 1 June theatremakers, actors, artists and dancers are forced to sit at home. As part of the official measures aimed at keeping the spread of the coronavirus under control, exhibitions are off and performances have been cancelled. What do these measures mean for Piket Art Prizes’ young artists? Part 14: Tarik Moree.

“It’s quiet. Actually, it’s a kind of compulsory holiday,” says Tarik Moree, 2019 nominee in the Dramatic Arts category. He, too, saw his agenda emptying. “March was supposed have been really busy with rehearsals for the Parade, where I would take part in two performances. One was a Theatre Group Oostpool production together with Tim Olivier Somer, and one was a music performance of my own,” Tarik explains. In addition, there were plans for three short films. “They have been cancelled or postponed.” The Parade performances will take place next year. “I really felt like doing two performances at the same time. It’s something that works well for me.” Tarik is wondering how things will develop for the cultural sector. “Will people still have the courage to come to the theatre?” He thinks it may be wise for theatres to capitalize on smaller productions. “Large-scale performances may be less profitable. Going on tour takes time and is expensive.” In his view ‘guerilla performances’ with just a few actors offer the best perspective. “It is likely that there will be gaps and young makers can fill them. Things should be simple. A minibus and a few actors who can perform anywhere. But it’s not easy to stick to the social distancing rules in the theatre. You have to keep your 1.5m distance on stage, too. People see you as an example.” 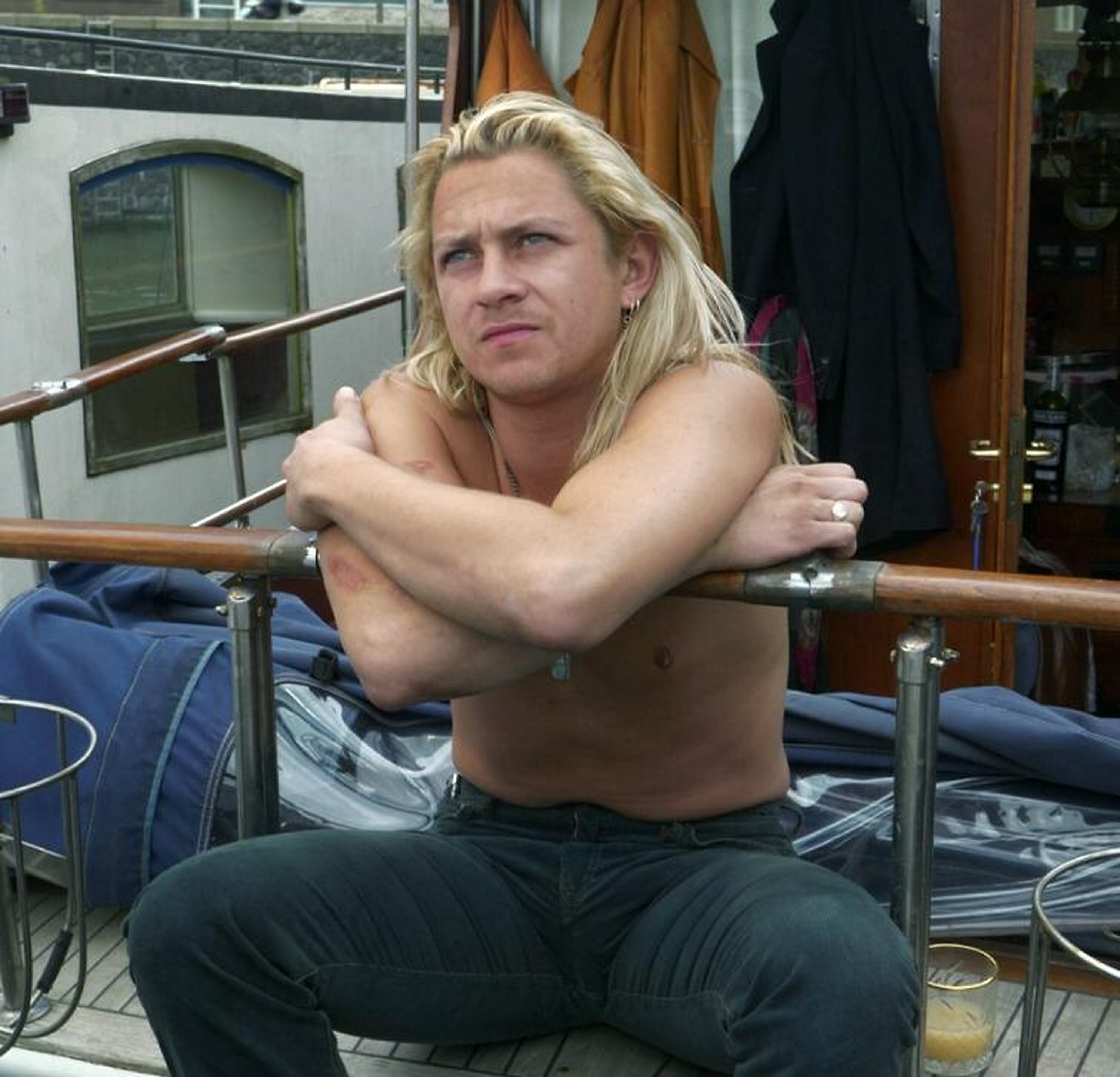 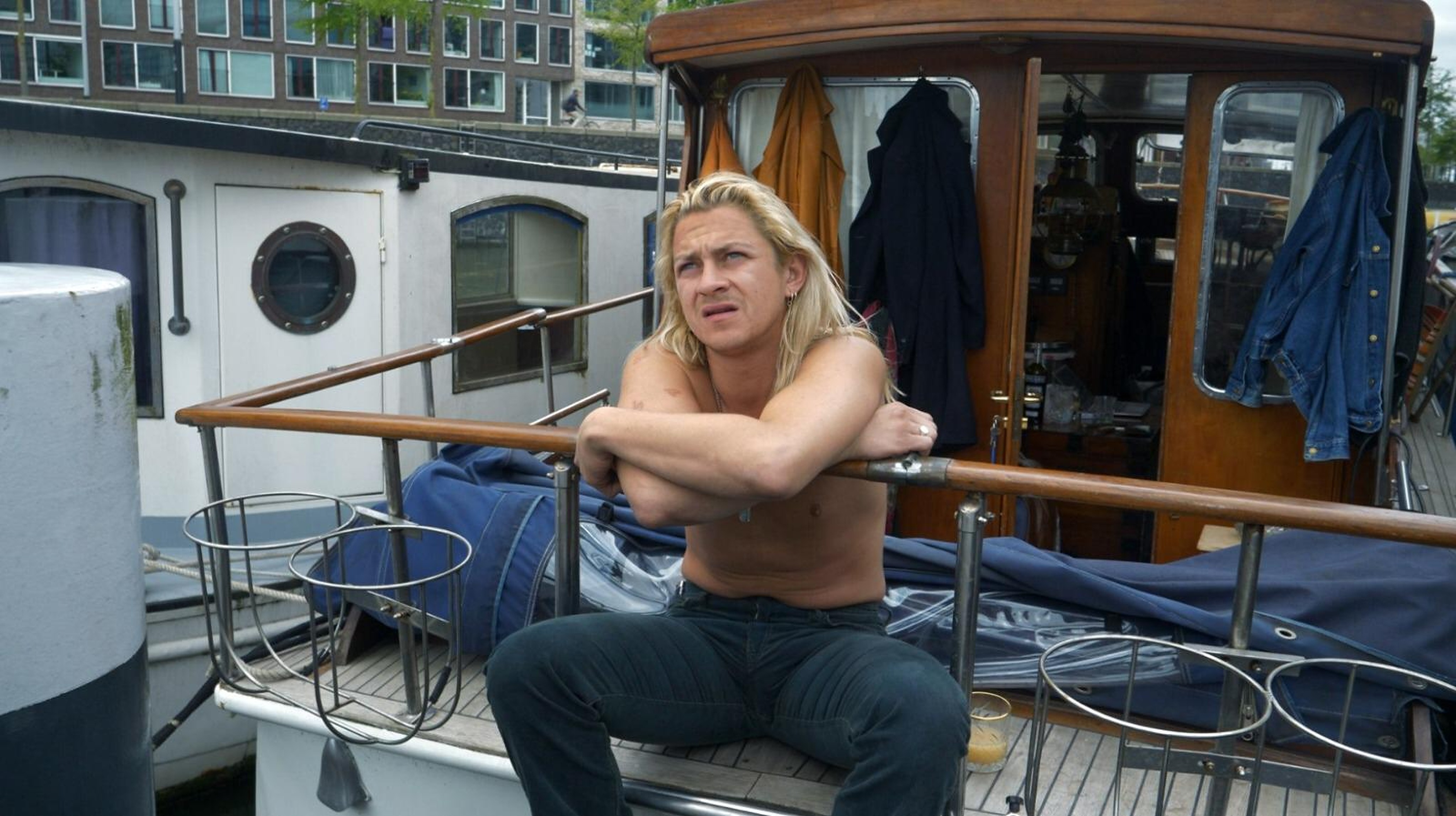 Tarik lives in Amsterdam on a boat. “It’s great in this kind of weather, but there’s also the saying ‘buy a boat and work yourself to death’. There’s always something to do. Fortunately, I like doing odd jobs and I’m quite good at it. I equipped my kitchen with a new floor and I made a new bed.” Tarik reads a lot and explores the Amsterdam canals in his kayak. In addition, he is working on a new performance, La Tendre Guerre (The Tender War), with Laura de Geest and Daniel ‘t Hoen. “It’s a performance about love. Especially at a time like this it’s good to think about love – love and 1.5m distance.” The performance will be fully corona proof, and Tarik himself will be one of the actors. But this is not the only thing that’s keeping him occupied. “I have a thousand concepts in my head,” Tarik says. “Now that everyone is busy with Zoom and Facetime, I thought it would be a nice idea to make a short film about four friends recording their ‘corona working day’, which goes completely off the rails. I’m also thinking about a variation on the Dutch television programme Poesjes (Kittens), which features professional actors providing the voices of some six kittens and a tortoise. It’s brilliant. I would like to do something like it with birds.” Tarik also contributed several Corona monologues for theatre group Frascati. Click here to listen to the latest version.

Theatre Group Maastricht had scheduled rehearsals for Chekhov’s The Seagull to start on 3 August, with Tarik playing Konstantin. “It’s a once-in-a-lifetime dream part for a young actor. Every actor wants to do Konstantin, Hamlet or Romeo. It’s really a great pity that this has been cancelled.” Tarik is also active as a voice actor. “I’m the Volkswagen voice, but recordings are also at a standstill now.” However, Cinecrowd is currently successfully raising funds for the short film Wit Goud (White Gold), a fictitious documentary about a  jobless actor played by Tarik. “On the verge of despair the actor starts selling an alternative medicine. Everyone believes in it, a kind of new white gold.” Cinecrowd has already managed to raise 7,400 of the necessary 10,000 Euros. “If the crowd funding works out, we’ll start shooting in June,” Tarik states.