The Piket Art Prizes in times of corona (21): Romy Muijrers

Theatre makers, actors, visual artists, and dancers are much affected by government measures to keep the corona virus under control. What is the impact of these measures on the young former nominees and winners of the Piket Art Prizes? Part 21: Romy Muijrers.

Romy Muijrers, 2015 nominee in the Painting category, and visual artist Paul van Eerden were all set for the large international art fair Drawing Now Paris, scheduled to take place in Paris at the end of March. “It would have been my first big international exhibition”, Romy explains. “But then the fair was moved to May, and eventually postponed until next year. It was always my great wish to show my work at Drawing Now Paris. I have been going there for years. But it’s quite understandable that it has been postponed.” The fair had been chosen as the venue for the launch of SUITE, a collaborative project for which Paul van der Eerden and Romy received subvention from the Mondriaan Fund. In SUITE, a series of drawings, Paul and Romy ‘break into’ each other’s work, which produces exciting results. Romy’s work could also be admired in Ballina, Ireland. “The corona crisis broke out a week after the opening, so the exhibition has been extended until August.” 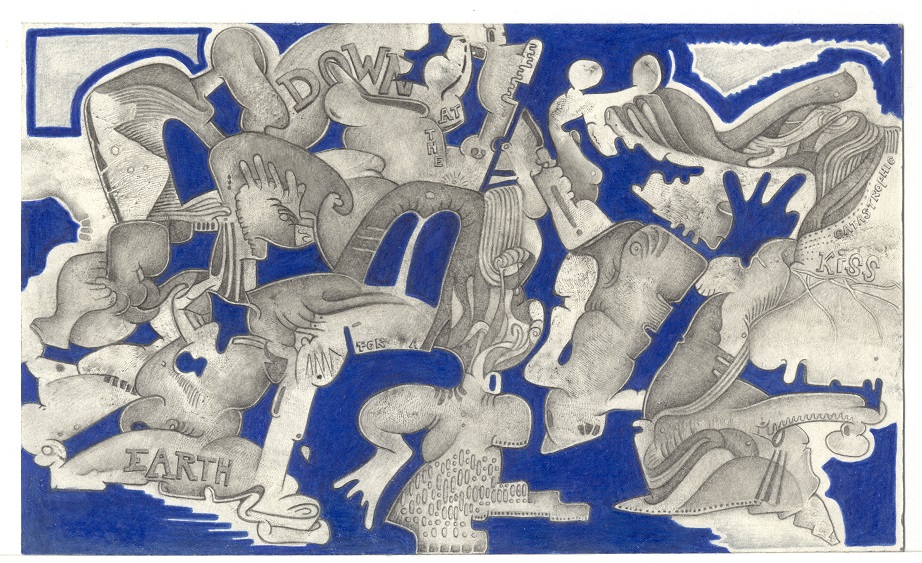 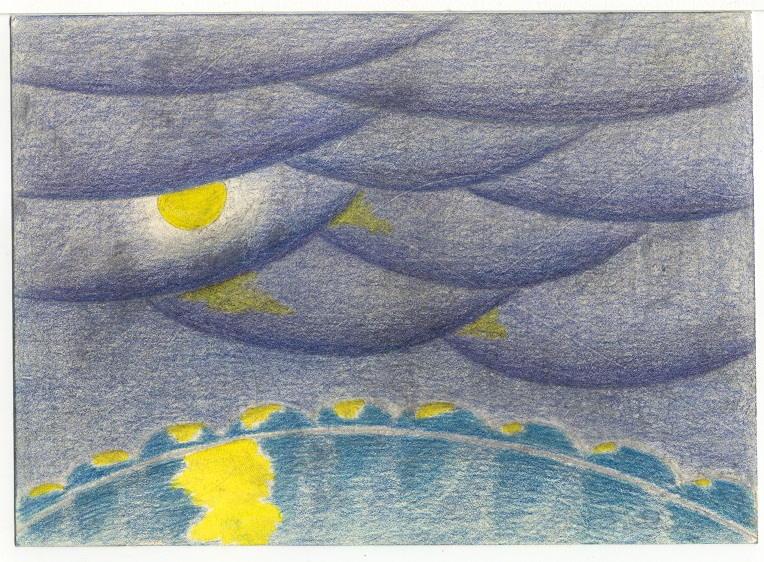 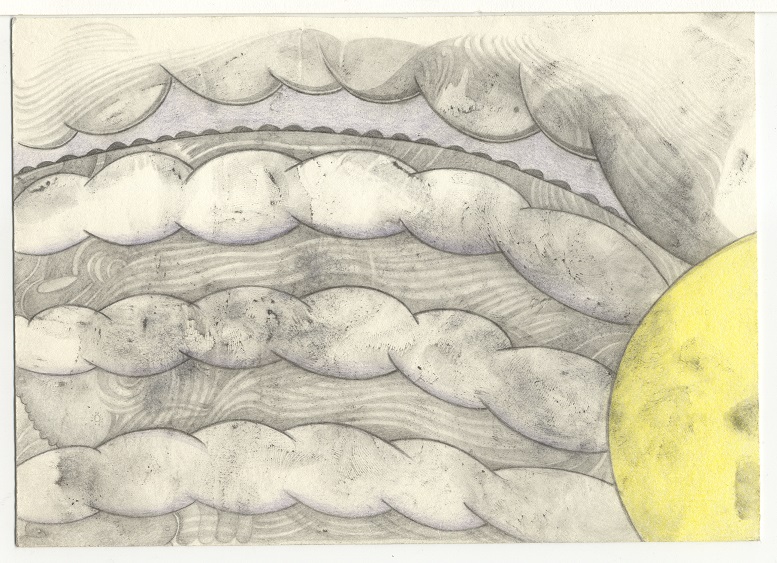 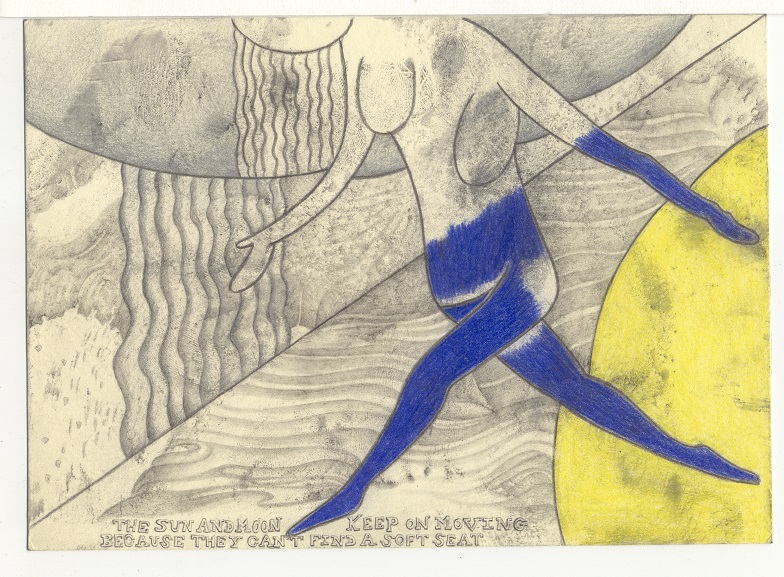 During the lockdown Romy temporarily went to live with Paul van der Eerden and his wife in Dordrecht. “My two jobs, at NEST and the Kunstmuseum, have been put on hold, and besides I have very little space where I live in The Hague. In Dordrecht, I really have room to work. I already used Paul’s studio a lot. I spend most of my time drawing, but it’s nice to have more time for reading, sport, and gardening.” The idea for a collaborative series of drawings emerged spontaneously. Both artists were inspired by poetry or song texts, which explains the title SUITE. In music a suite is a set of pieces with different rhythms or interrelated thematic or tonal parts. They do not have the same form but share a common origin. “My point of departure are smudges, which I make with my own skin or with graphite.”

“When I work I try to let go of the present situation, but at the same time I find it quite exciting to see how things will turn out,” Romy says. “As for me, I would just like to go on making fine drawings and developing as an artist.” In November, SUITE will be presented at the studio of Maurits van de Laar in The Hague. And next year, there will be Drawing Now Paris. “Forbearance is not acquittance,” Romy sums up.