Theatre makers, actors, visual artists, and dancers are much affected by government measures to keep the corona virus under control. What is the impact of these measures on the young (former) nominees and winners of the Piket Art Prizes?  Deel 23: Benjamin Abel Meirhaeghe.

For performer and (opera)director Benjamin Abel Meirhaeghe, a 2018 Dramatic Arts nominee, the lockdown came as a tremendous blow. “It was two weeks before an important premiere.” On April 1st the opera A Revue would have its first night at Opera Gent – a very special production, directed by Benjamin, about aliens who, somewhere in the fourth millennium, rediscover the opera phenomenon. However, Benjamin did not throw in the towel. Before long he had found a new audience. No packed houses, but packed windows and balconies at eleven nursing homes in Ostend. “It was an initiative of Theater aan Zee (Theatre on the Sea). It was great fun. I sang opera, but also did a cover of a well-known Flemish song, Eddy Wallie’s Chérie. It’s not quite my usual repertoire,” Benjamin laughs, “but Wallie just had to be there. He’s a Flemish legend.” Benjamin tries to have a full summer. “Theatre collective De Warme Winkel is working on the Summer Theatre programme at De Brakke Grond in Amsterdam. The idea is that people can watch from cubicles. I’ll be performing there. I also hope to have several singing engagements,” he says.

Benjamin lives in Brussels, in the Molenbeek area. During the corona period he finally found the time to explore his home town. “I have been working on new plans and forthcoming productions, but I’ve also been lazy. Sometimes it was a bit like leave without pay,” Benjamin says. “In Belgium you cannot apply for a social security benefit when you’ve been working for less than a year.” In order to economize, he limits his visits to the pub. Benjamin is not a reader, but corona times are different. “I ordered a lot of books. Usually I never, ever read.” Rehearsals for A Revue have started again. “The concept has been changed somewhat, because of physical distancing.” 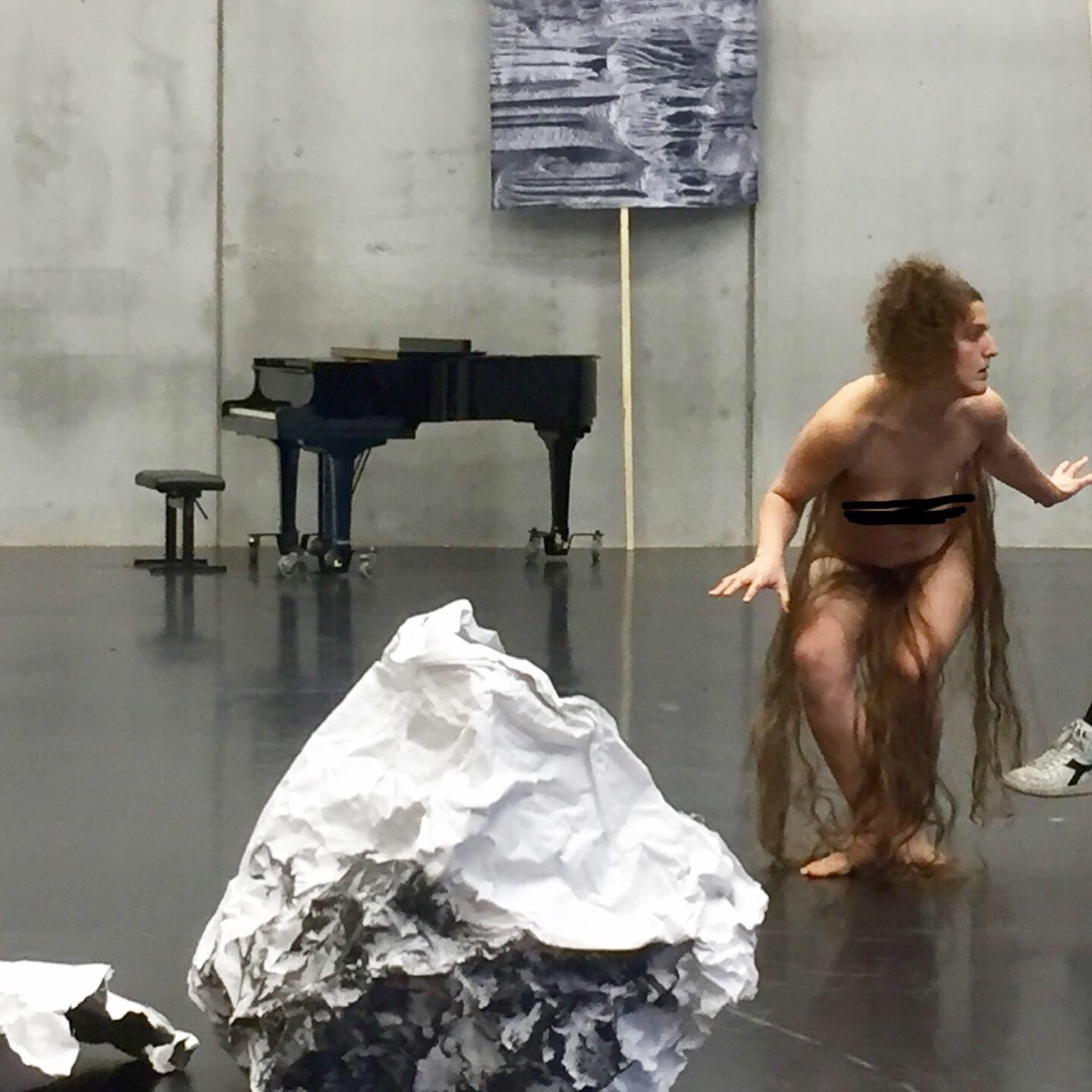 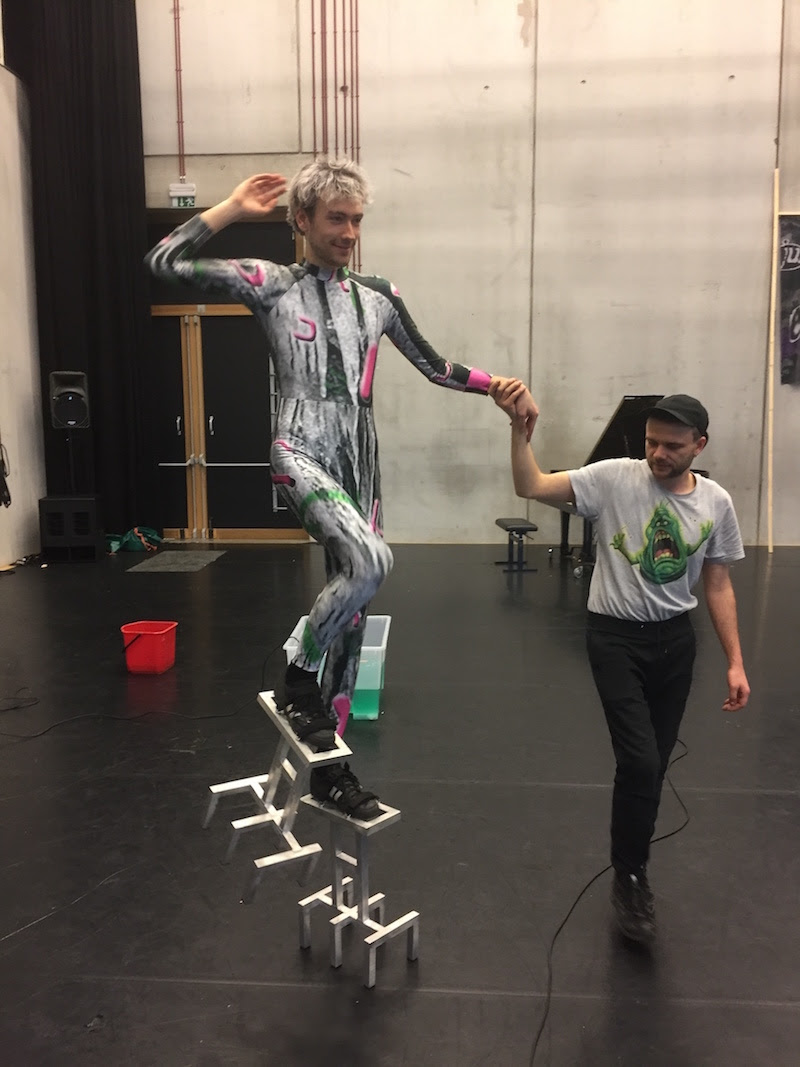 Besides A Revue, Benjamin is working on a new music performance, Spectacles, which will be presented in the music as well as the theatre circuit. “I’m also going to make a solo for the actress Kim Karssen, which goes in the direction of stand-up comedy. Plenty of good and varied things in store. Opera, stand-up comedy and music,” he says. A Revue is planned to open at Opera Gent on 14 October. “I also plan to perform during the Opera Days in Rotterdam and with National Theatre in The Hague. We’re really doing our utmost to make that work out,” says Benjamin.