Theatre makers, actors, visual artists, and dancers are much affected by government measures to keep the corona virus under control. What is the impact of these measures on the young (former) nominees and winners of the Piket Art Prizes? Part 36: Lorena van Bunningen

Lorena considers herself more an artist than a photographer. “For me, photography is a very important medium. My use of light and shadow much determines the atmosphere of a photograph. Photography enables me to zoom in on what I consider essential. I recently also took up working with video,” she explains. “I work a lot with found objects, sometimes a copy them in wood or in clay.” Lorena, who lives in Rotterdam, makes sculptural work she captures with her camera. “Often it’s about temporary constructions or still lifes in which I play with the balance between the various elements. The camera is useful because the work is fragile, constantly on the verge of collapse. But I can photograph every single stage, so that it doesn’t matter if the construction topples over. On the contrary, sometimes I actually use what happened by sheer accident. It provides me with new possibilities and solutions. Things are more interesting when they’re the result of the creative process than when they’re just devised by me.’’ Lorena came to the Netherlands from Ecuador (Quito) with her father when she was nine. “My mother is an anthropologist and her work ties her to Ecuador. It’s a beautiful country with many different faces and landscapes.” 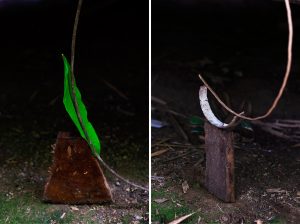 During the annual group exhibition of the Mondriaan Fund, Prospects & Concepts,Lorena presented the series La mejor lluvia cae en la selva (The best rains fall in the Amazon), for which she created still lifes made up of elements from the Amazon region. The work can currently be admired in the streets of Rotterdam as part of the open air exhibition Public Works. Together with her mother, Lorena twice visited the Amazon region and lived with the indigenous people for several weeks. “You can’t just go hiking in the Amazon region as a  tourist, but fortunately, being an anthropologist, my mother has a large network. I am lucky in that respect.” It was a very special experience. “People think it’s very romantic to be in the rain forest, but there are many discomforts, too. It’s humid and hot, there are lots of. insects, and the food is very basic. We often had, quite literally, one fish boiled in water with a little salt.” The strangest thing she ate was monkey. “Some people find that inhuman or weird, but it’s not. The indigenous people live with their food and kill it themselves. City dwellers hardly know if the cow or chicken they eat had a good life. The way we think about food is very much a cultural thing.” She was fascinated by the contrasts. “The tribespeople. often have one foot in the city. They live in primitive huts and go hunting, but they also have a smartphone and their canoe has an engine.” 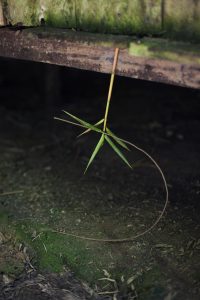 Lorena is aware of the impact corona has on people’s lives, but on the other hand she appreciates the peace and quiet. “Several exhibitions were cancelled and my job as a host with the Rotterdam Wereldmuseum was suspended.” Fortunately, Lorena did receive her usual salary and had no financial problems. “I sometimes used to doubt if I really wanted to be a full-time artist, but my doubts have vanished. These corona times have made me realize that I need a lot more focus. My usual life is full of distractions – my job, social contacts. When all of this came to a halt, I felt so peaceful. I rarely felt so creative.” 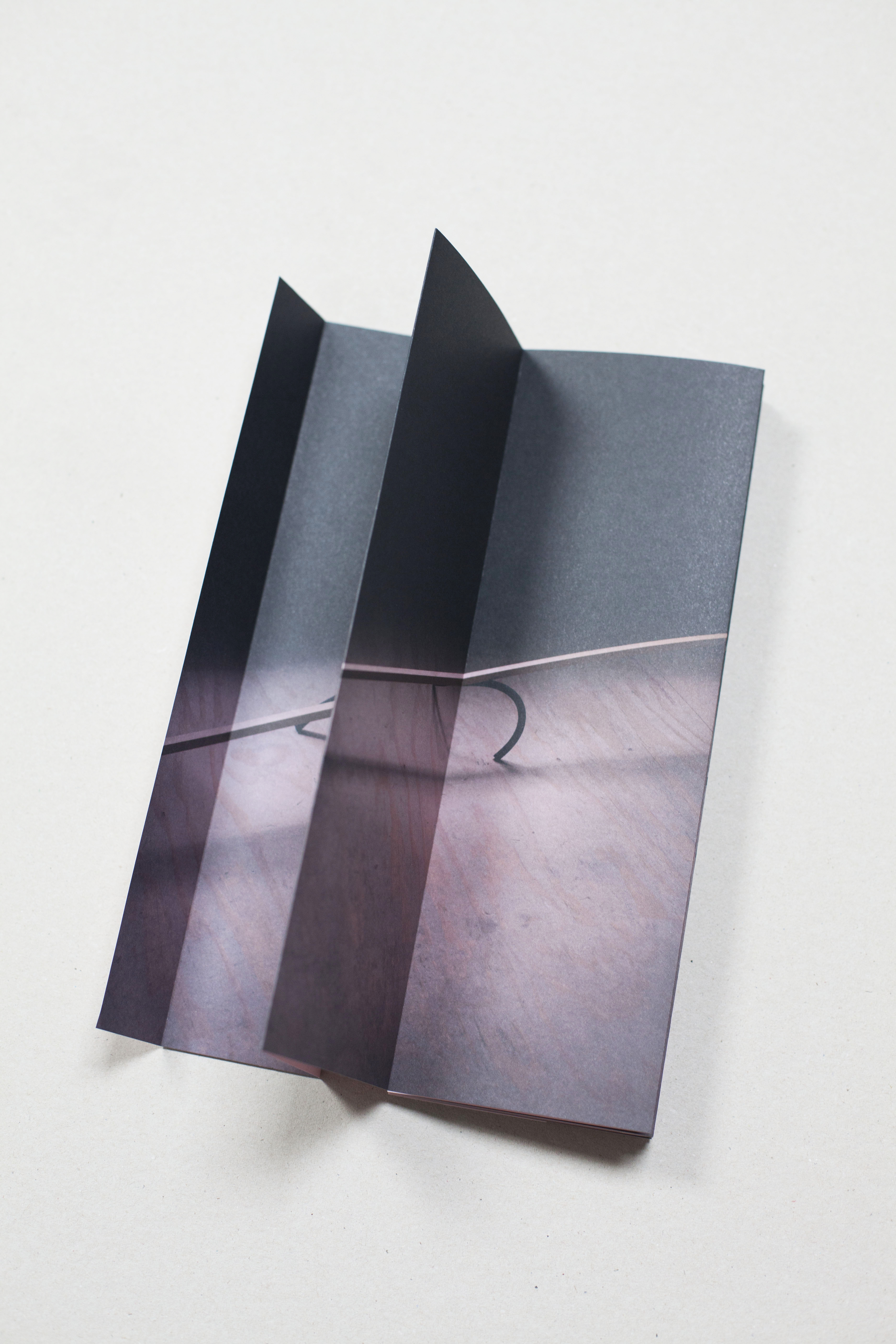 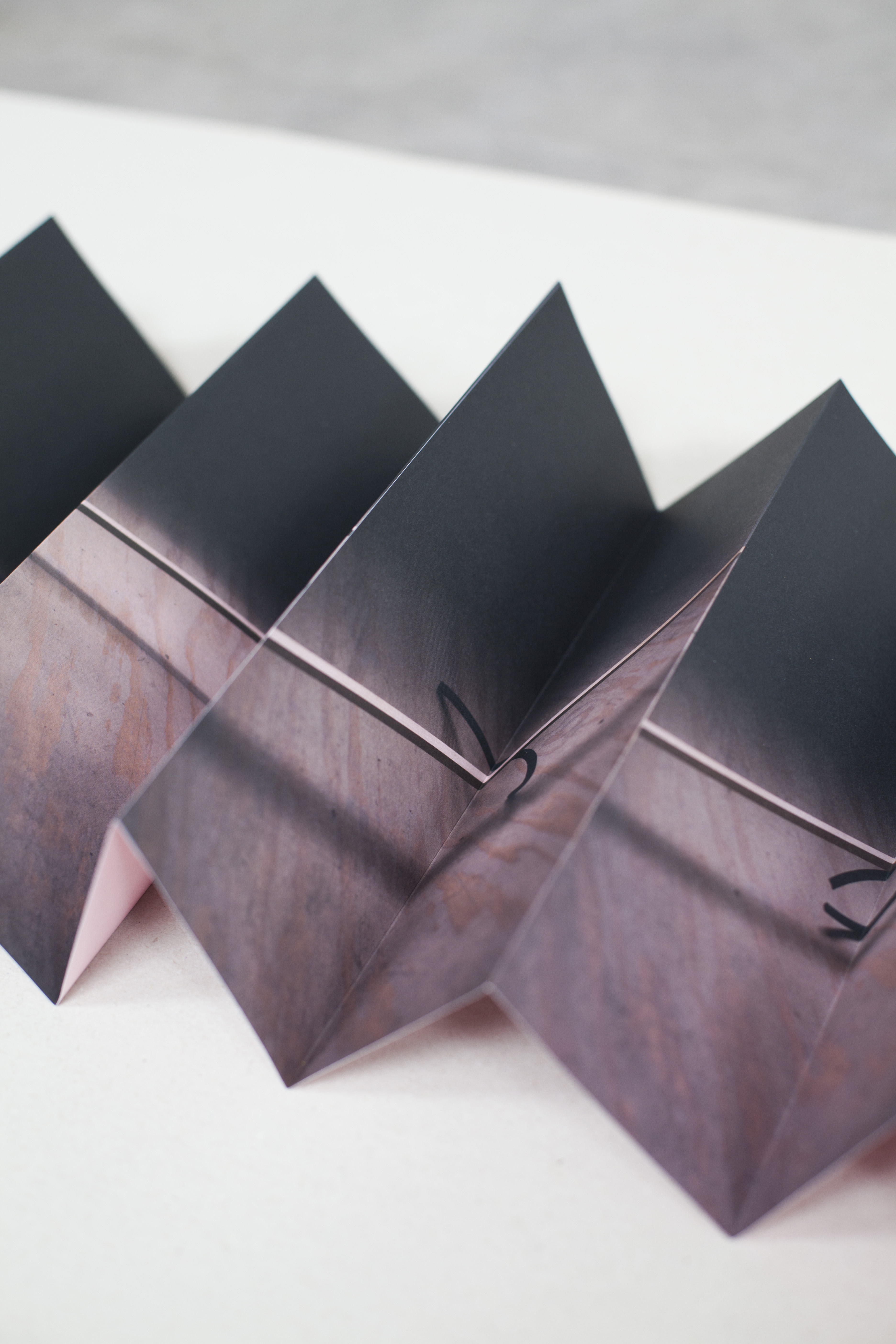 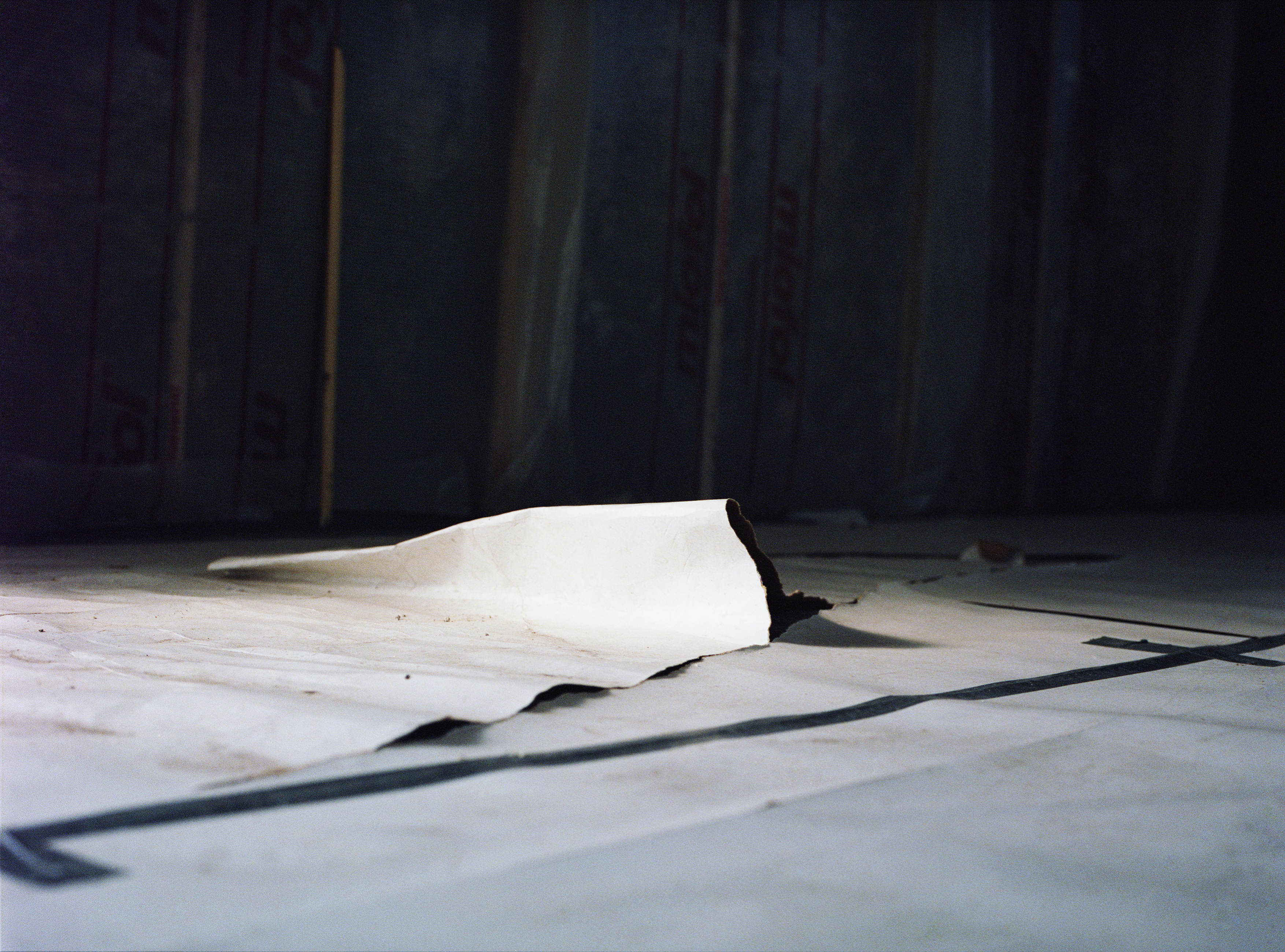 “I decided to work fewer days at the Wereldmuseum and compensate myself with the 2000 Euros I received as a Piket Art Prizes nominee. I think I’m putting the money to good use in this way.” In addition, Lorena takes part in a Mondriaan Fund mentor project. “For a whole year I have Elspeth Diederix as my mentor. She’s a fantastic photographer.” Lorena would like to take big steps in her work and literally buy time with the Piket support. She is also. looking for a gallery. “Actors or dancers often have an agent, but for artists it’s not so easy.”

Next year Lorena will be taking part in a group exhibition with an artist collective from Ecuador. For this exhibition, titled SAMAY, they will all create work focusing on the Amazon. region. The exhibition will be on view in Quito and Puyo, and perhaps even in Paris. SAMAY will present Lorena’s videos of her Amazon adventure. “Apart from my still lifes, I have also been making video work. Actually it’s more like blurry photographs. During my visits to the Amazon region I have been exploring the concept of time and connected it to the work in the fields. Every day, for hours, I made videos of the women and their crops. I was fascinated by the way they moved their backs as they were working.  Their bodies almost became machines. During the long hours I spent looking at them, these backs for me took a kind of sculptural form. I also made videos of plants moving in the wind. In this way I try to make a connection between human beings and nature and show how in the Amazon region it all becomes one.’’

Exposure is now Lorena’s first priority. “I want to take a more active role in making my work visible. I have made a lot, but much of it has never been shown. I tend to shut myself in my studio, but it’s time to go out and meet the viewers. First of all, I want to make a good new website.” With her friend the Serbian artist Majda Vidakovic she started a small company. specializing in product photography, called MALO. “In Serbian ‘malo’ means ‘small’ and in Spanish it means ‘bad’.” They thought it would make an intriguing name. “We both enjoy taking pictures of small everyday objects, things people hardly notice. We blow them up. and show how truly beautiful they are in a minimalist but at the same time powerful manner,” Lorena concludes.

Impressions of work by MALO.