Theatre makers, actors, visual artists, and dancers are much affected by government measures to keep the corona virus under control. What is the impact of these measures on the young (former) nominees and winners of the Piket Art Prizes? Part 37: Billy de Walle.

Billy describes the nomination as “a very big compliment.” “I hadn’t thought about it all, because I only graduated last year,” he explains. He didn’t know his fellow nominee Shah Tabibi yet. “But I look forward to seeing him in action, because he has an interesting story to tell.” But he does know Tessa Jonge Poerink. “I saw her in really cool performances.” Billy himself likes physical roles. “Currently, I’m often asked to play a young, naive loser, an underdog. I like that, because it’s the kind of role that involves your whole body.” The part he remembers most fondly is Robotje (Little Robot) with HNTjong. “That was all physical, and it was a very beautiful story.” He even travelled to Moscow to play the part. “It was really fantastic. The exciting thing about this job is that it takes you everywhere.” Impact  of the measures

Billy has been quite creative during the corona period. With his father, actor Stefan de Walle, and his brother Moos he made the small-scale performance Dierenverhalen van De Walle (De Walle’s Animal Stories) for the National Theatre. It was an unexpected success with full houses. “Because we belong to the same family, it was no problem to be on stage together. It’s really our own performance; we can do it always, everywhere.” The performance will be on the programme of the Koninklijke Schouwburg during the UIT Festival Den Haag. “I myself won’t take part, unfortunately, because of rehearsals for Nina Bobo,” he says. “But we found an excellent replacement: Joris Smit (Ondine, De wereld volgens John).” A tour with De Verschrikkelijke Wittgenstein (The Terrible Wittgenstein) fell through because of corona. “It’s a great pity, because it will not come back. There is a podcast, though.” Billy sees the corona period as “painful, but also instructive. I immediately decided to make the best of it.” He seized the opportunity to learn another trade and took up a job with Coast Fish in the Prinsestraat. ”I always wanted to be a fish monger, and I like learning new things.” He worked at the fish shop until rehearsals started again. Billy finds it important to keep looking around. “You shouldn’t just bury yourself in books and scripts,” he says. “It’s vital to remain interested in other things too.” Rehearsals for Nina Bobo, directed by Koen Verheijden, are in full swing. “Like me, Koen has a Dutch East Indies background, but he knew very little of his family history. We immediately clicked, both on stage and off.” Nina Bobo is the story of Koen’s grandmother, told by three people around her. “The production was originally meant to be part of Theater na de Dam [an annual theatre programme, highlighting the Second World War], but that was cancelled because of corona. It’s wonderful to be working again, a great gift.” 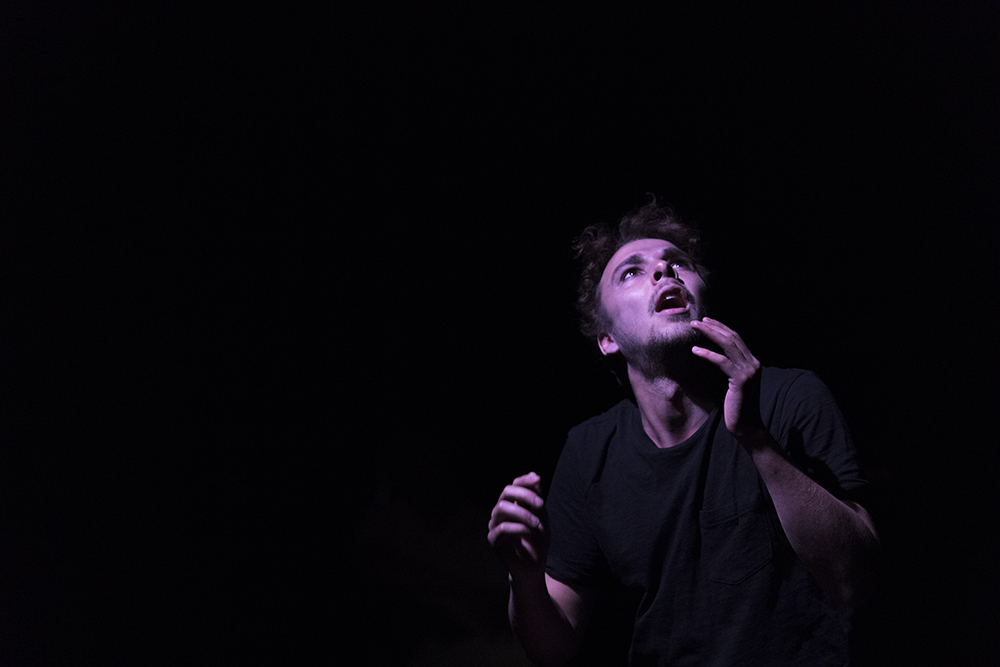 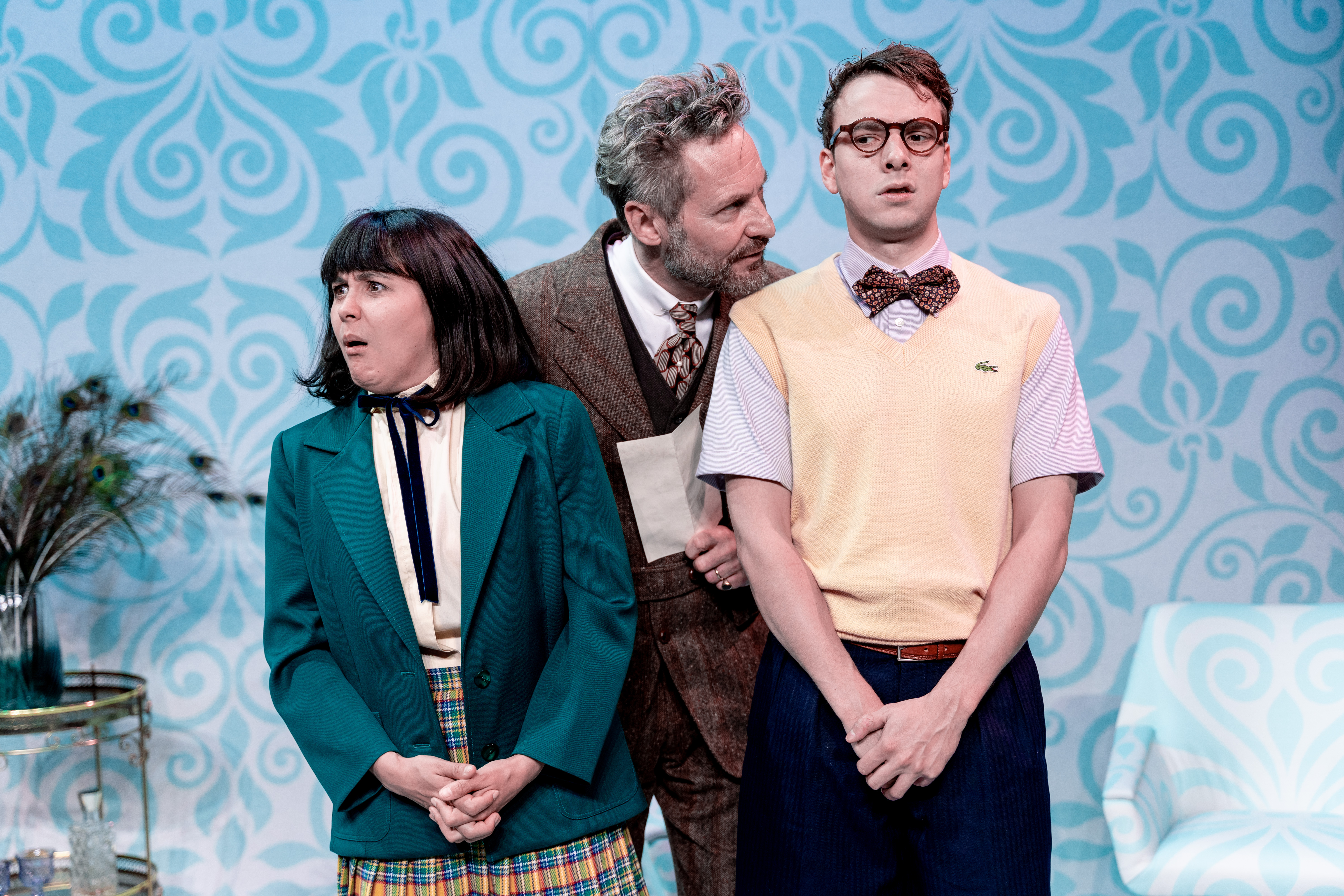 Nina Bobo will open on 6 September at Theater de Generator in Leiden. “We’re also developing a podcast of Dierenverhalen, which will be released coming autumn,” Billy says. “We’ve been shooting several of the stories at my father’s holiday home in France. That was terrific. You can hear the crickets chirping in the background.” He has also been engaged for the production Erik of het Klein Insectenboek (Erik or A booklet about Insects), scheduled for this autumn at the Koninklijke Schouwburg in The Hague. When this interview took place, the actor didn’t yet know which role he was going to play, but a few days later he enthusiastically informed us that he would be playing Erik, the main part. Billy is greatly looking forward to it. “I do hope this one won’t be cancelled because of corona.” Billy has his dreams about the future. “I might also at some point be an entrepreneur or a biologist.” But for the time being, he enjoys being an actor. “I love the theatre, but I would also like to do more film. In September shooting starts for a television series in which I play a small part.” It doesn’t necessarily have to be Hollywood. “There’s quite enough work in the Netherlands,” Billy says. “But I wouldn’t say ‘no’ if they wanted me.”