“The Piket Art Prizes awards ceremony was a pretty nerve-racking experience”, says Eden Latham, 2018 winner in the Painting category. But of course she is delighted to have won. “Being an artist can be a very solitary business”, she says. Theatre people have applause, but for artists it is much more difficult to find out how their work is received and appreciated. “This is why any kind of recognition in this isolating art-making world is so important – respect from a jury, but also from your peers. In addition, the prize gives me confidence to apply for things.”

Eden has spent part of the prize money on getting her driving license. “This will make a huge difference for transport of large works and heavy materials and when looking for locations.” But she is not in a rush to spend it. She explains that she is not the type of artist who just ‘potters about in a studio, making things’. She starts with an idea and carefully considers where and how to develop it. “I have had an introspective time since winning,’ Eden says. She has been writing a lot, making applications and arrangements for an upcoming project she wants to realize in America. “Rural America was the birthplace of many of the things that fascinate me at the moment. As I find myself currently more focused on narratives, the openness of the place is inspirational to me. The more impoverished places are not hidden, and what results is an environment that triggers me to imagine all the things going on behind those dilapidated facades. Dirt and debris spilling out into the gardens, human existence literally seeping into the soil.’ However, she hastens to stress that, though the stories she senses to be there are intriguing, she would not want ‘to create any situation where it seems I’m passing judgement.”

Another aspect of the deprivation she found is the loss of a context for traditional crafts. Eden has worked a lot with textiles and is familiar with needlework techniques. This was probably the reason why in the US she was drawn to quilting, which she describes a ‘a beautiful way of wasting time.’ She wants to explore the tension between a fiercely traditionalist attitude on the one hand and ‘craft as boredom’ on the other. “There comes a moment such a labour-intensive, immensely time-consuming project comes to an end”, Eden says. This, she feels, is a moment of pride as well as tragedy because of the unavoidable ‘and now what?’ She has also developed an interest in the tragic fate of traditional barns. Without a context for traditional carpentry they are quite literally falling apart. It is clear that ruin and decay, the ravages of time, and our incapacity to control its passing are still very much on Eden’s mind. 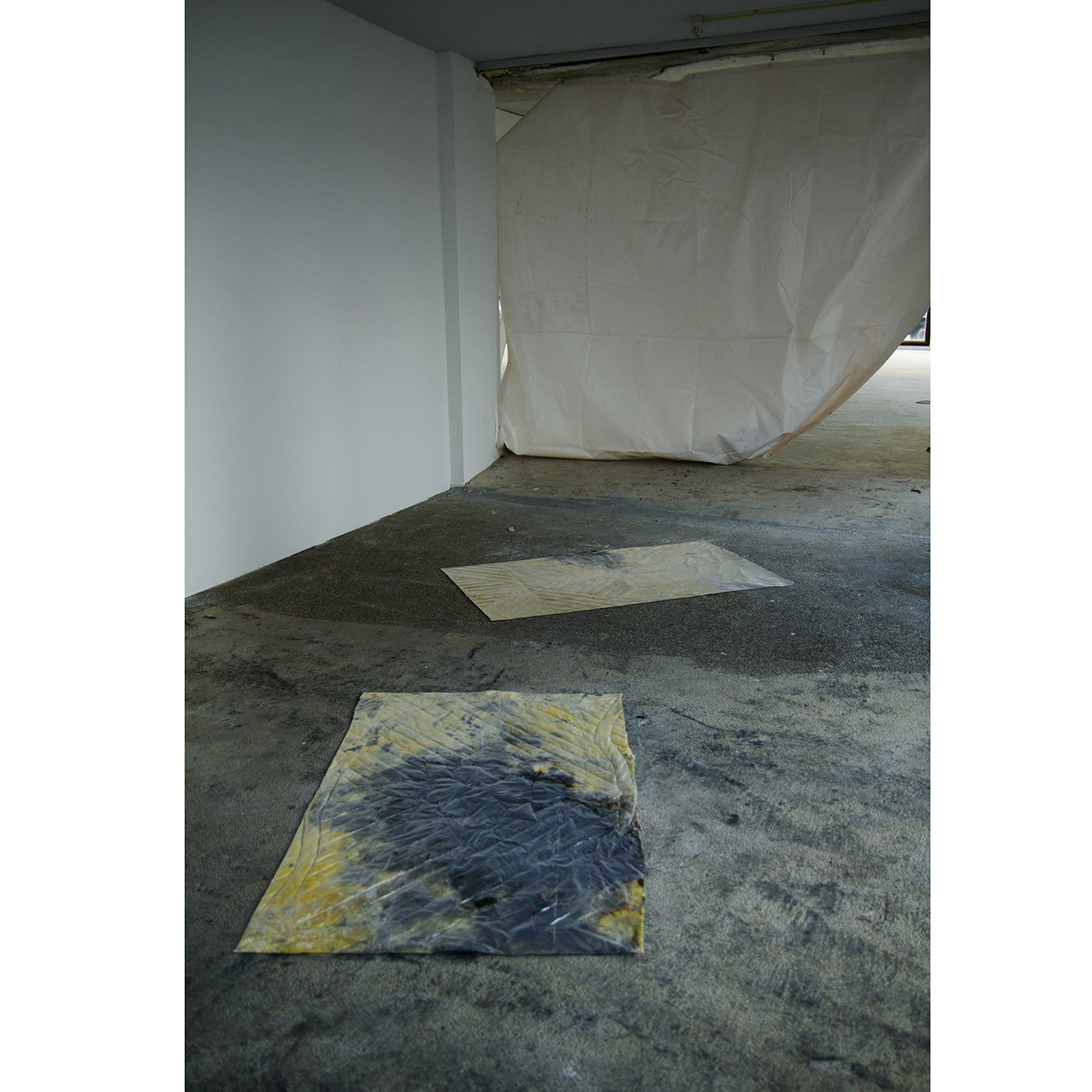 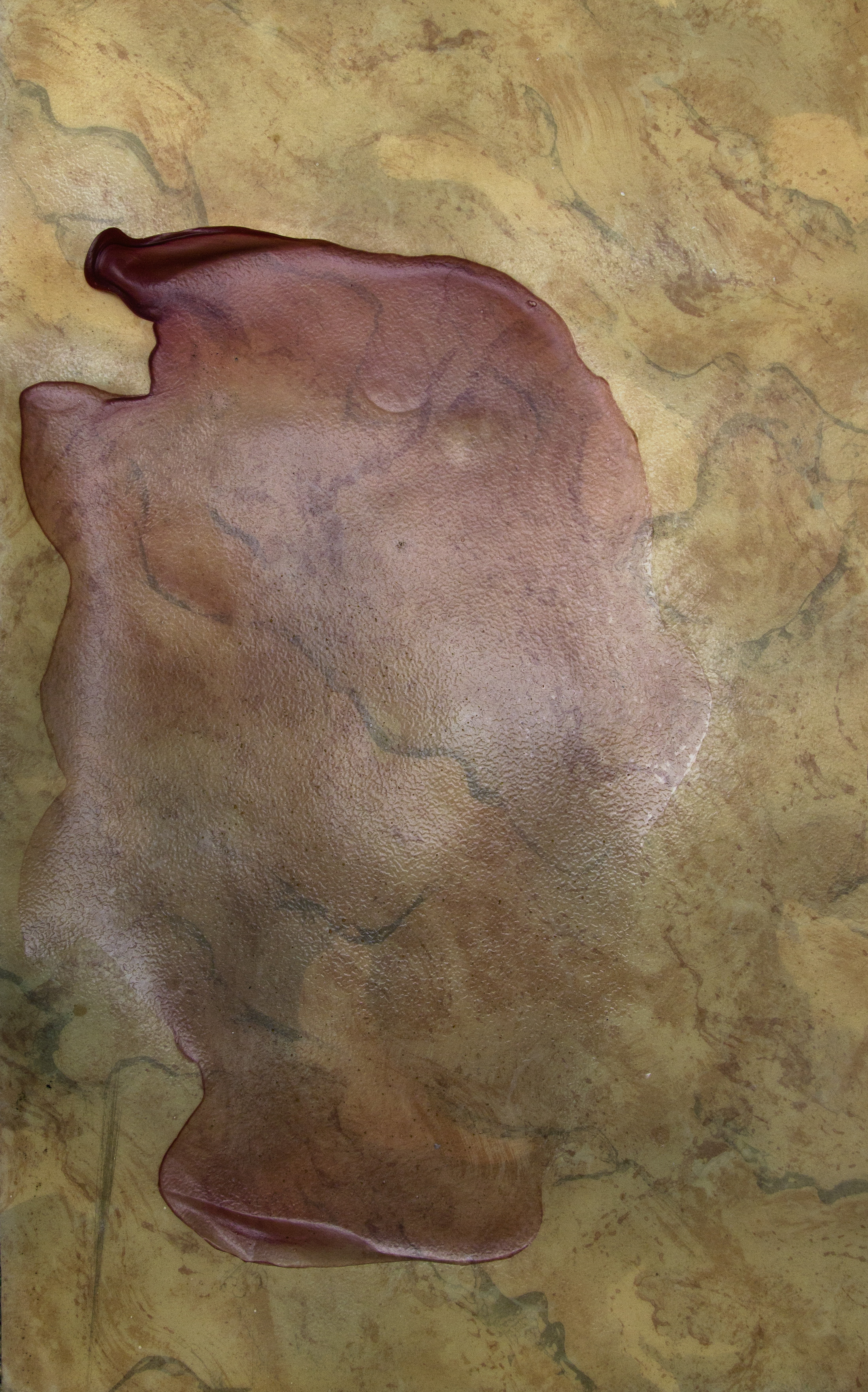 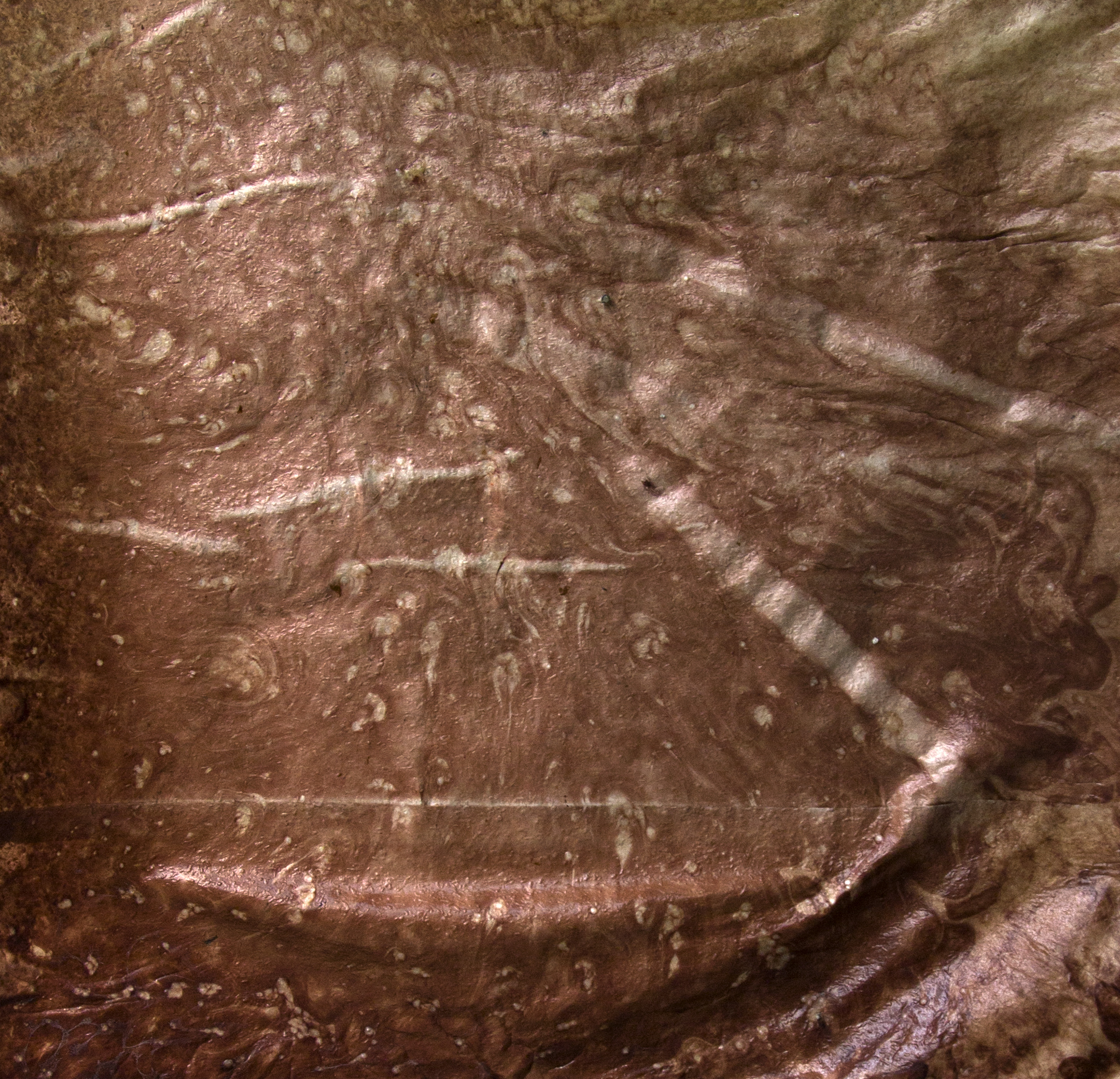 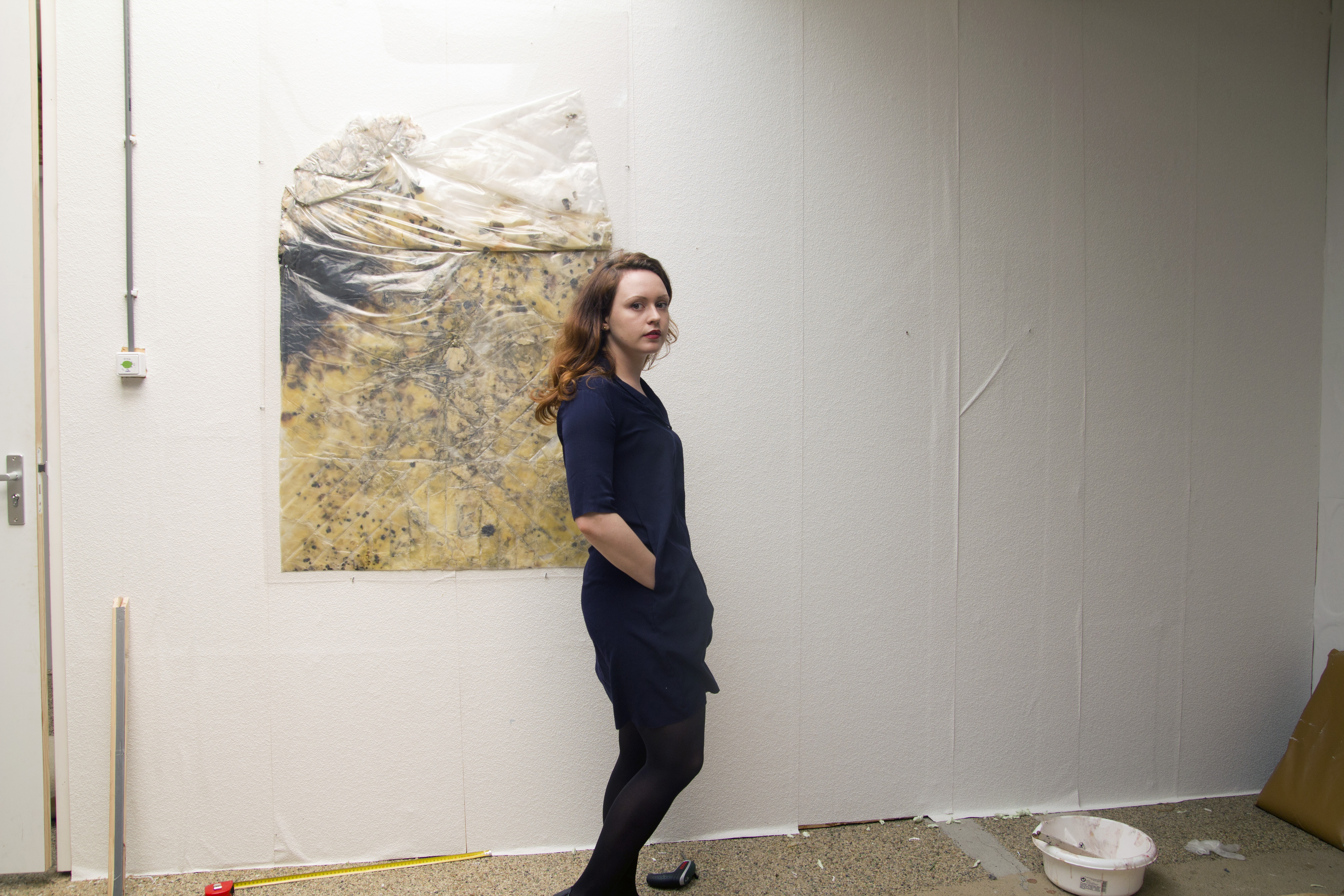 Although Eden is greatly looking forward to going to the US, she sees The Hague as a place she can come back to: “The Hague is a “making place” for me, a production place. I have also been very busy organizing Trixie.” Artist space and gallery Trixie near Hollands Spoor station is where Eden has her studio. We may be sure The Hague will be the first to savour the results of Eden’s new projects.