Isla Clarke, one of this year’s nominees in the Dance category, is a trans woman who is still in the middle of her transition. Isla received praise from the jury for her courage in doing her transition through her career “without stepping aside and apologizing for it.” She has used the summer months to move further on this path and is now taking it easy to recover from surgery.

“Right now I’m healing and recalibrating,” Isla says. “All-in all, the surgery went well and I think I’ve taken real steps to feel better. I’ve also begun a new form of therapy, which is doing me good.” She will soon be ready to start rehearsals for NDT 1’s first programme of the 2022-2023 season (Celebrating an evening with Jiří Kylián!, opening on 22 September in Amare), where she will be on the emergency cast. “It’s an important step for me, because I will be learning female repertoire roles for the first time and work on aspects of partnering that are new to me.” She feels she has now reached a point where she can engage with existing female roles. “There was a long period of ‘not yet, not now’, but, yes, I think I can do this now and develop my artistry.” 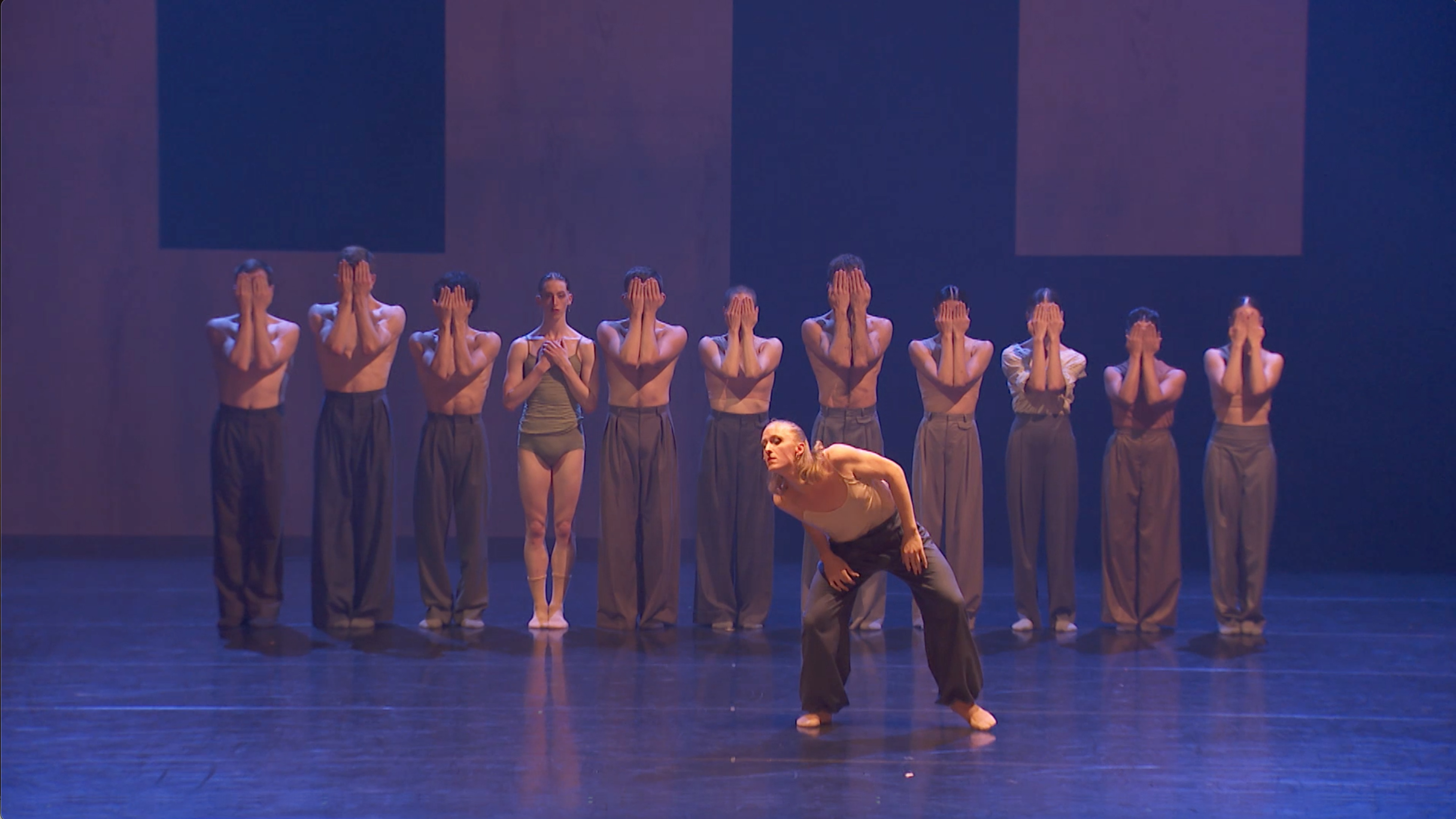 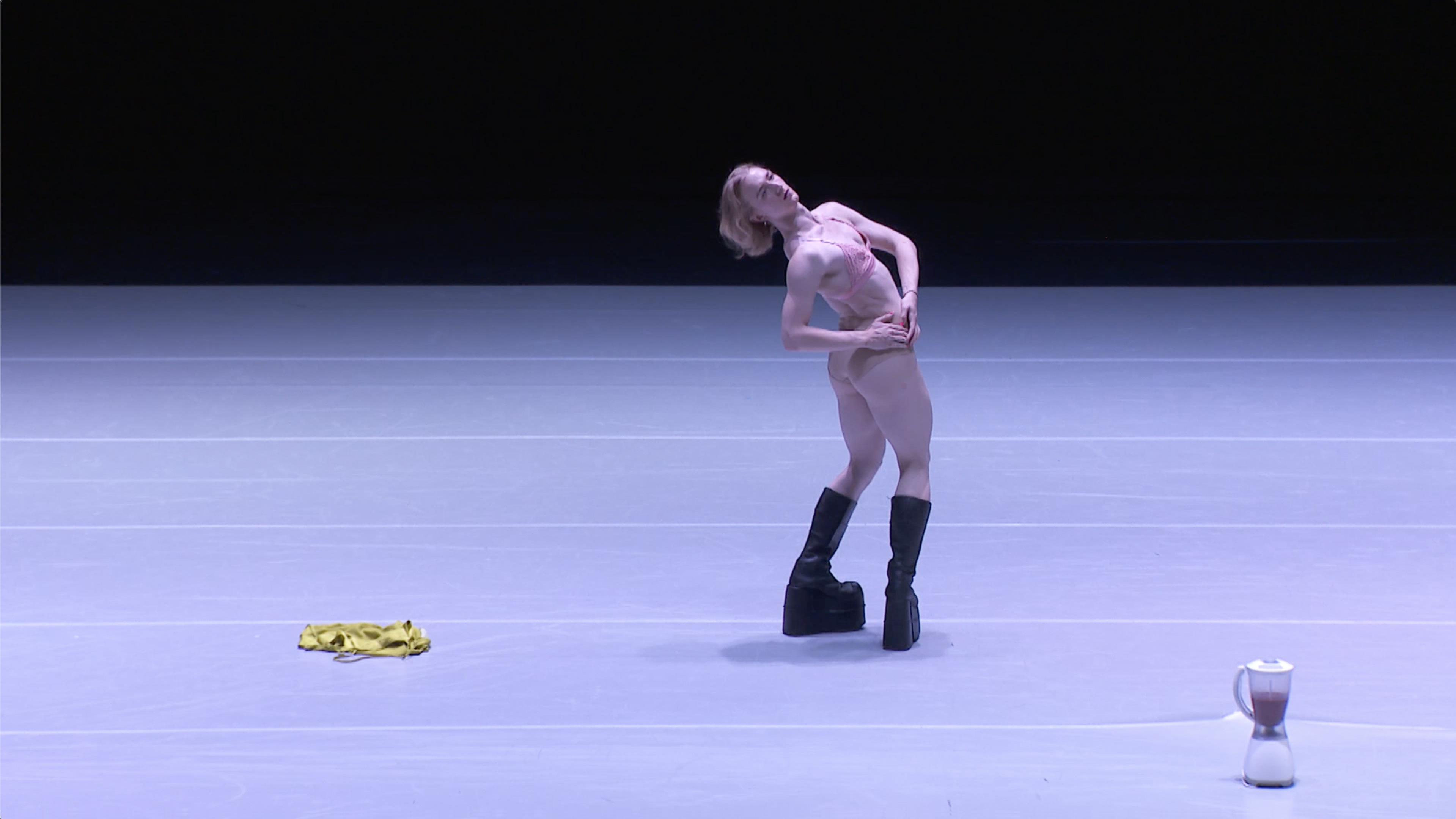 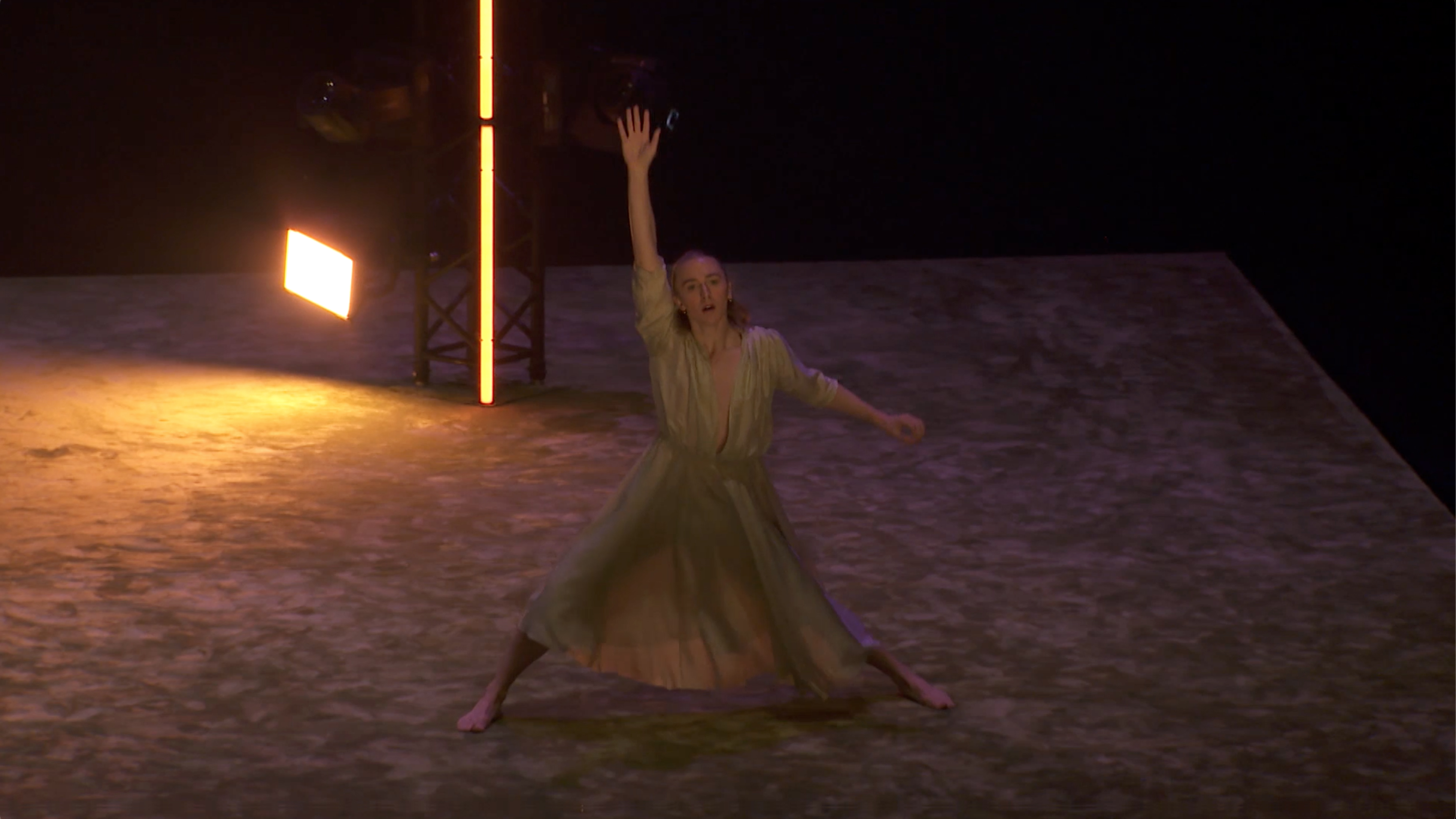 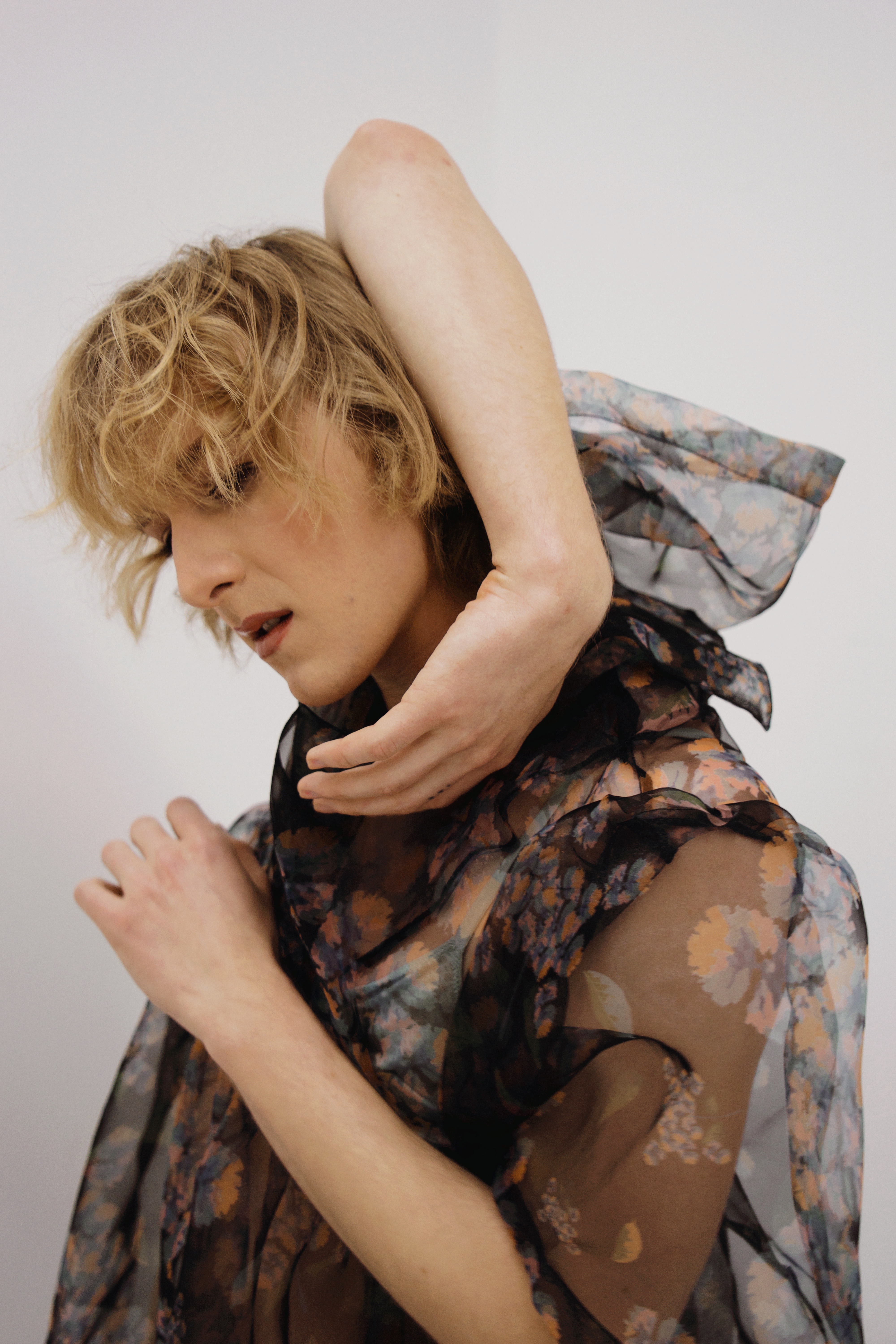 In November rehearsals will start for In the Dutch Mountains, a full-length work for NDT 1 by its associate choreographer Marco Goecke, which will involve the whole company, including, of course, Isla. In the Dutch Mountains will be premiered in Amare on 9 February 2023, but first, on 21 January, there is SWITCH ’23. SWITCH is a unique event which takes place every year: an evening of new choreographies created by the dancers of NDT 1 and 2 – the entire revenue will be donated to a charity fund of their choice. Isla loves this initiative and has plans to contribute a work of her own. She is keen to create and develop her choreography skills.

As for activities outside dance: Isla has recently discovered writing as a creative practice. She started stream-of-consciousness writing as a kind of therapy, but is finding real enjoyment and fulfillment in “language and scribbling.”
She moved to Amsterdam some time ago and really likes it there. “I love to walk around and study people.” She is happy to have a large group of loving and supportive friends. “As a gender variant, safety is not a given. You simply don’t expect that people will accept you just like that. And this not only holds true for society at large but also for the dance world, which is a kind of microcosm. A safe place is a place where I don’t have to explain myself and don’t have to compromise.”

Happily settled in Amsterdam, Isla fondly looks back on the time she lived in The Hague. “I loved the nature, the beach, the dunes. I’ve had a lot of special moments in The Hague. I feel I grew up there a bit.” And what if she wins the Piket Art Prize in her category: “If I were to win, I would be able to fund the rest of my transition. Being able to pay for my surgeries would be life-saving and could help me continue doing what I am doing, with my full focus and presence. I dream of being so aligned in my body, that I can use it without restriction, that I can pour my passion into my dancing without compromise or fear.”