Janne Schipper, one of the 2022 nominees in the Painting category, commutes between the Netherlands and Denmark. “My partner lives in Odense and I have a studio there, too,” says Janne, who is currently busy preparing for Prospects, a Mondriaan Fund exhibition which will take place in 2023 during Art Rotterdam.

Janne is a bit of a nomad, but as a graduate of the Royal Academy of Art she can often be found in The Hague. “I’m a member of ANNASTATE, an artist collective located in an old school building on the Willem Dreespark,” Janne explains. In 2018, after their graduation, several artists (the core group consists of about ten people) decided to join forces and create a platform which also accommodates other artists. “We are very lucky to be able to use the whole building. At first, we aimed at making art accessible for the neighbourhood. But now we focus on organizing cultural activities and our own exhibitions,” Janne says. “It’s really important for artists to have a place where you can go to work and help each other out.” The name ANNASTATE contains a pun on the idea of a ‘state’, where the artists can decide for themselves what the world should look like. “We wanted the collective to have a woman’s name and we liked Anna because you can read it both ways.”

Janne graduated as a sculptress. “Although I fall into that category, I work with all kinds of materials. But basically it’s plaster, wood and clay, materials with a monumental character.” Janne mainly creates sculptures and installations consisting of several works of art. “The spacial aspect is really important for me. I want to create spaces which give the viewer a sense of acknowledgement and invite exploration.” Many of her works take human dimensions into account. “If I show a window or a table, it should have the right height. I often use something familiar in relation to something abstract.” Janne does not set out with a well-defined idea, but departs from amazement or certain questions. During the creative process she combines research and intuition. “The complexity of our experiences and perceptions fascinate me. For me, art is also a way to react to existential issues.” 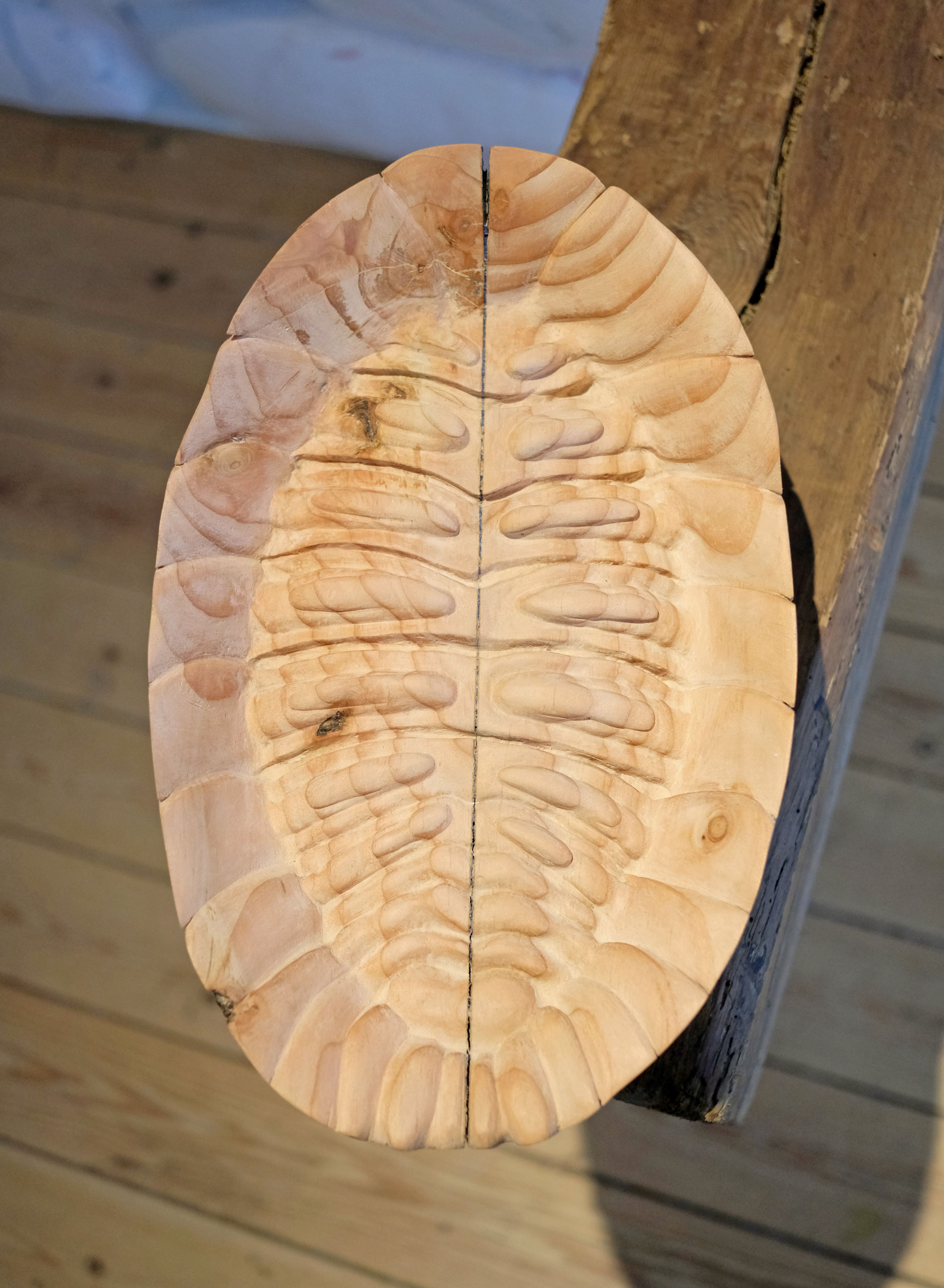 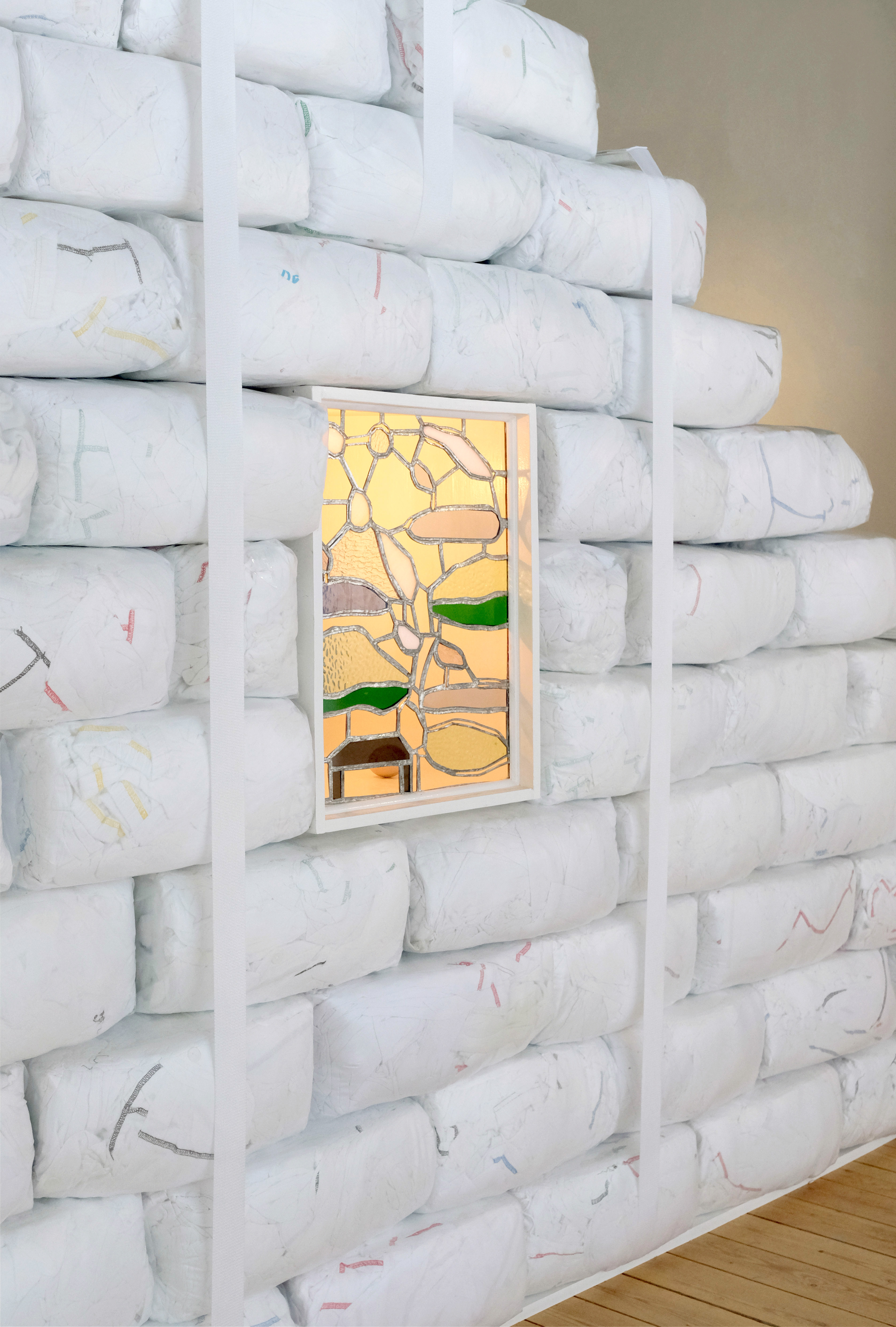 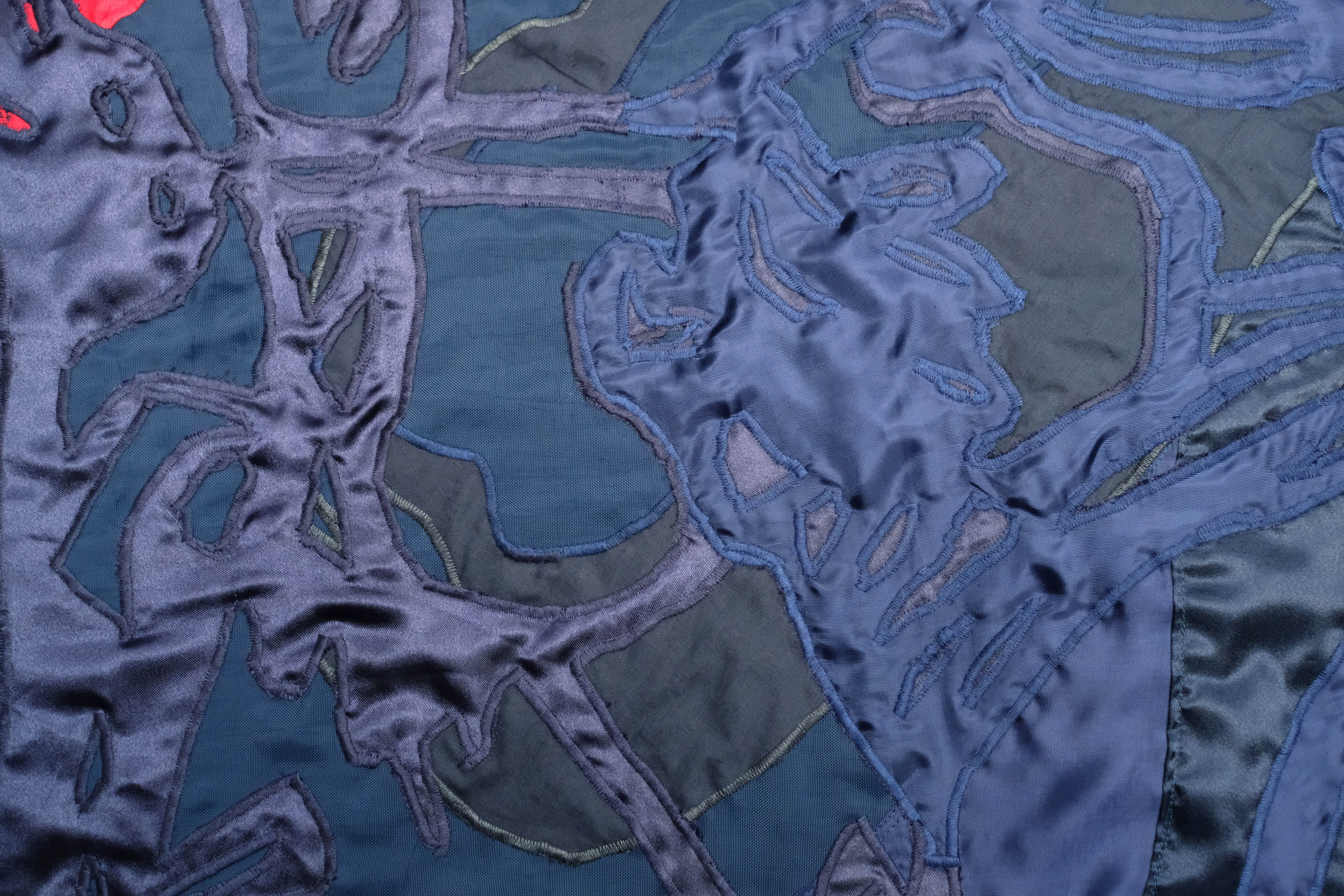 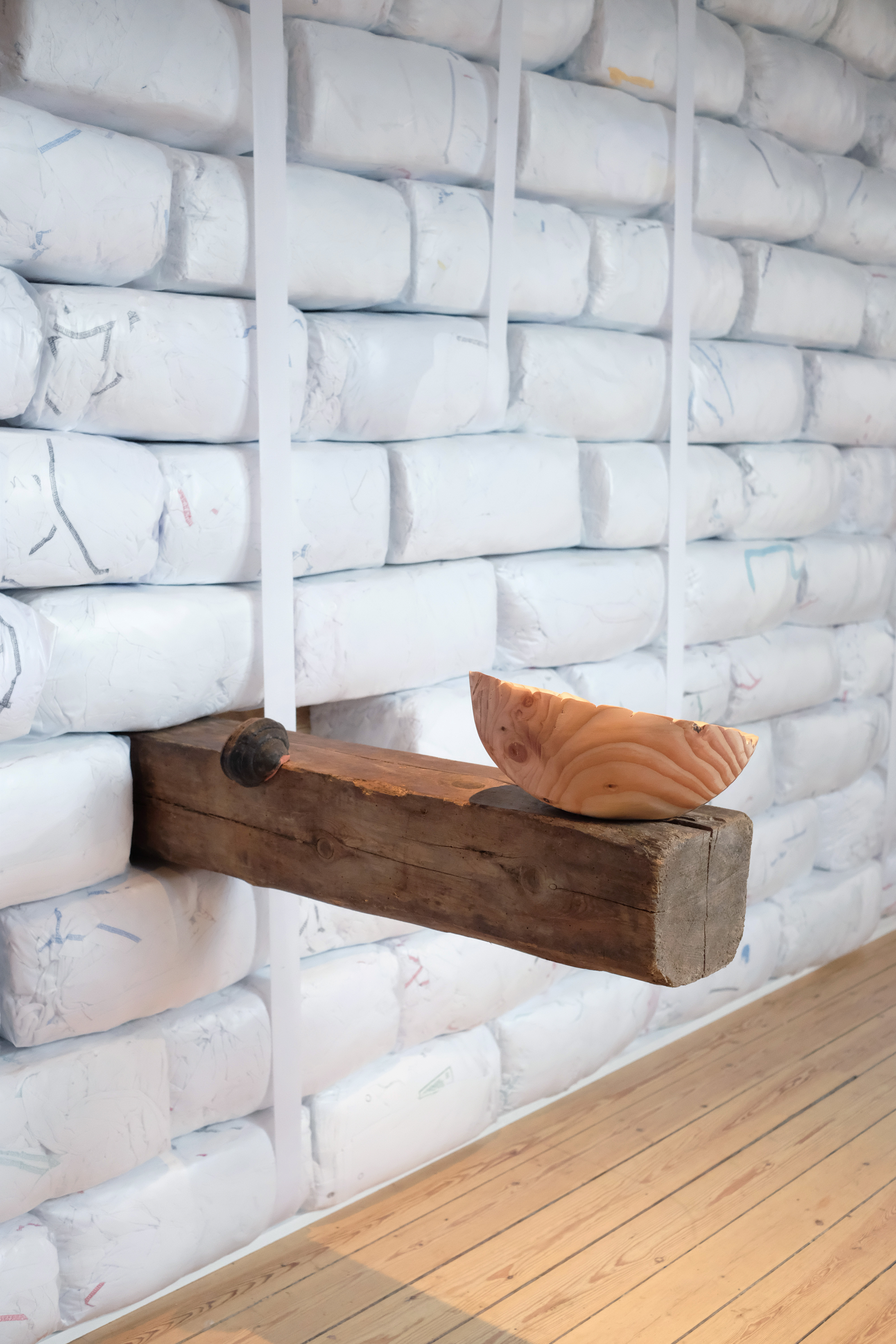 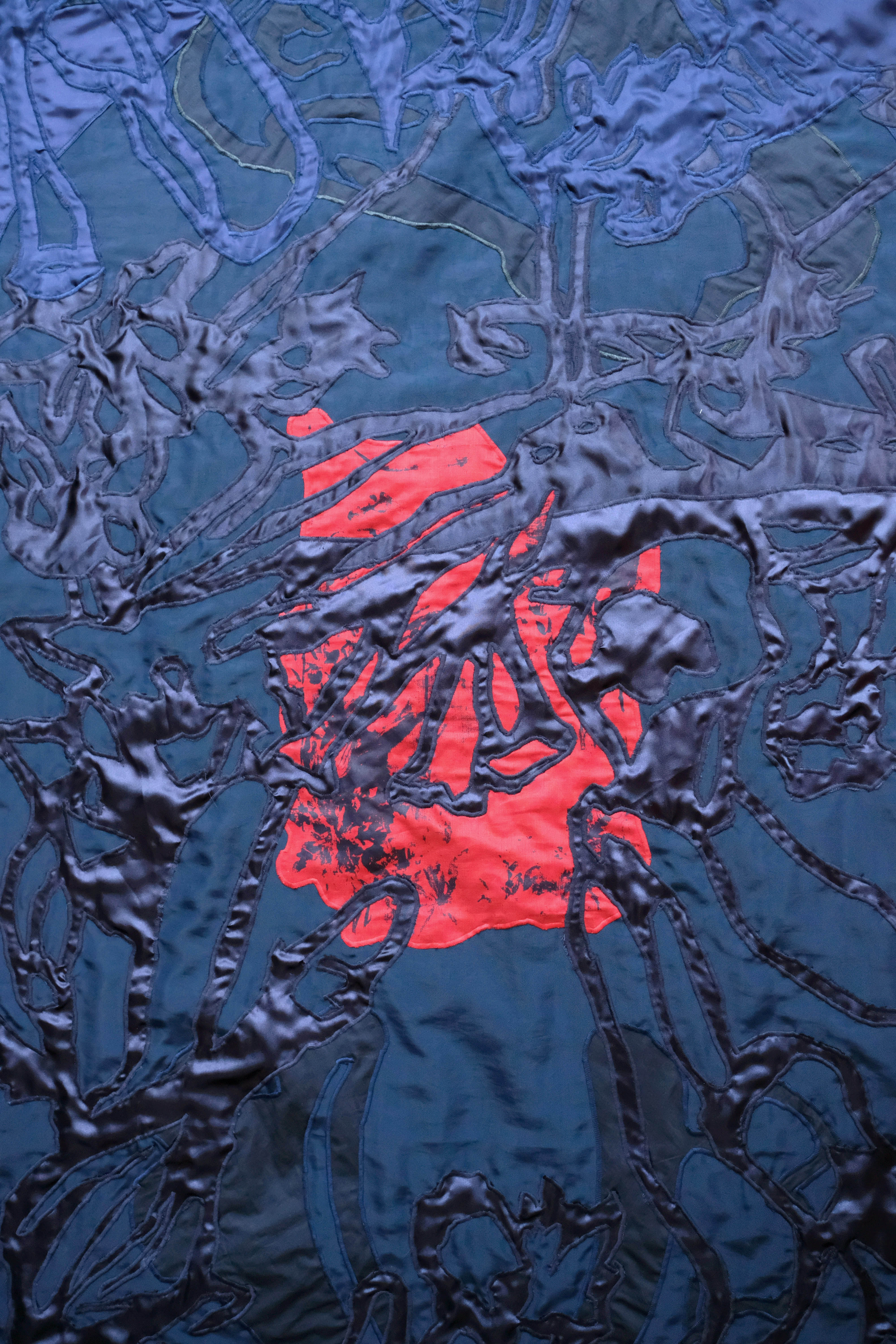 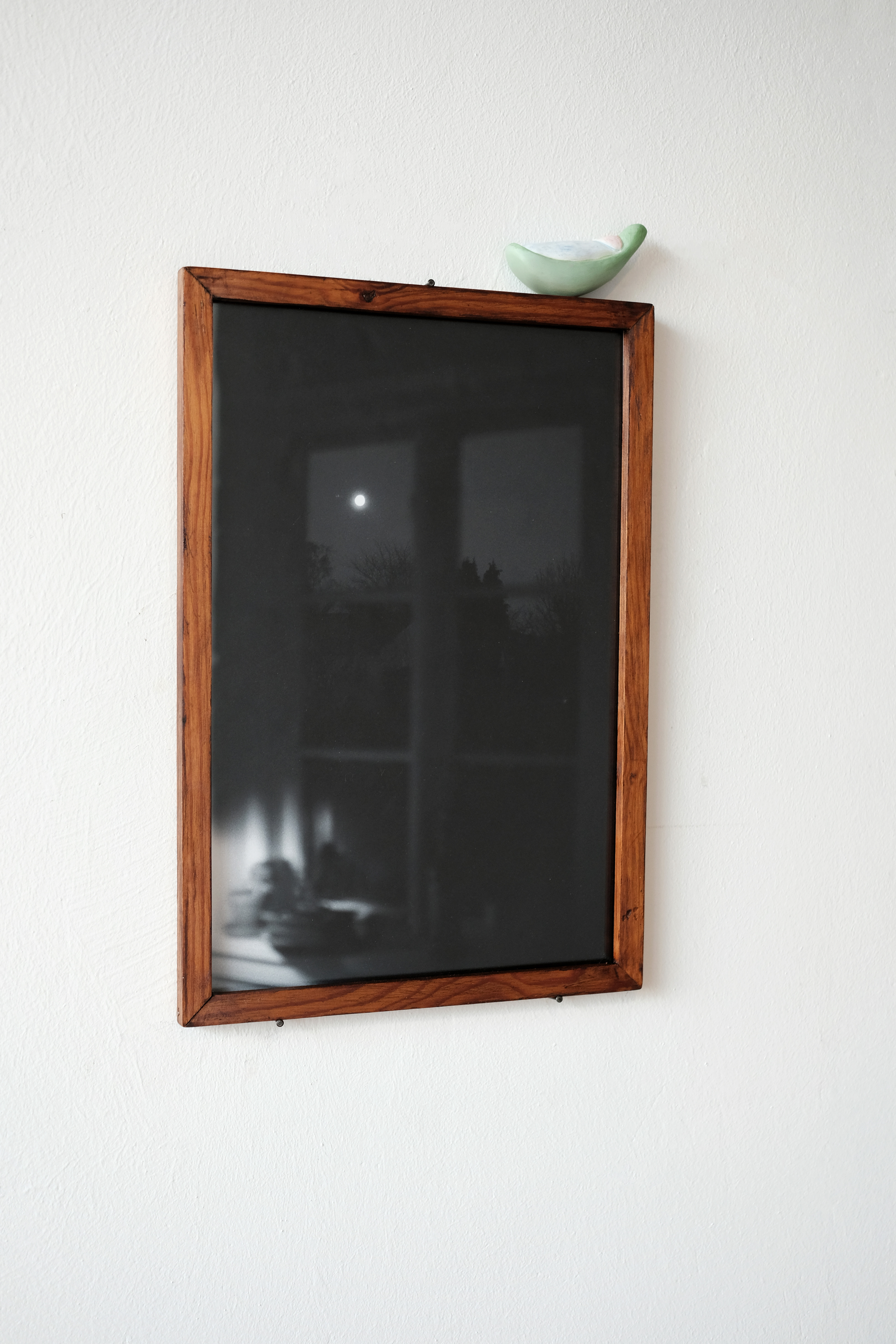 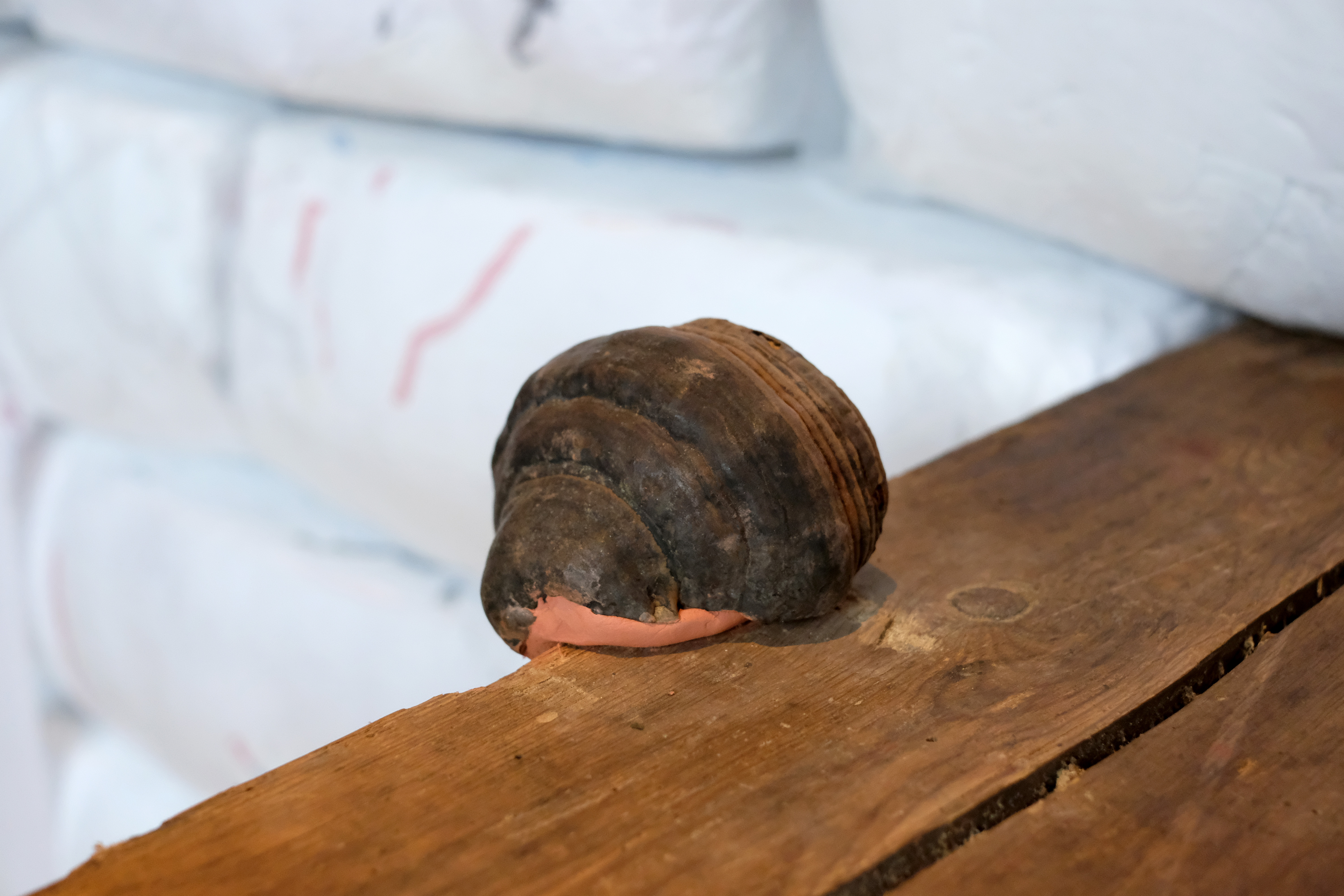 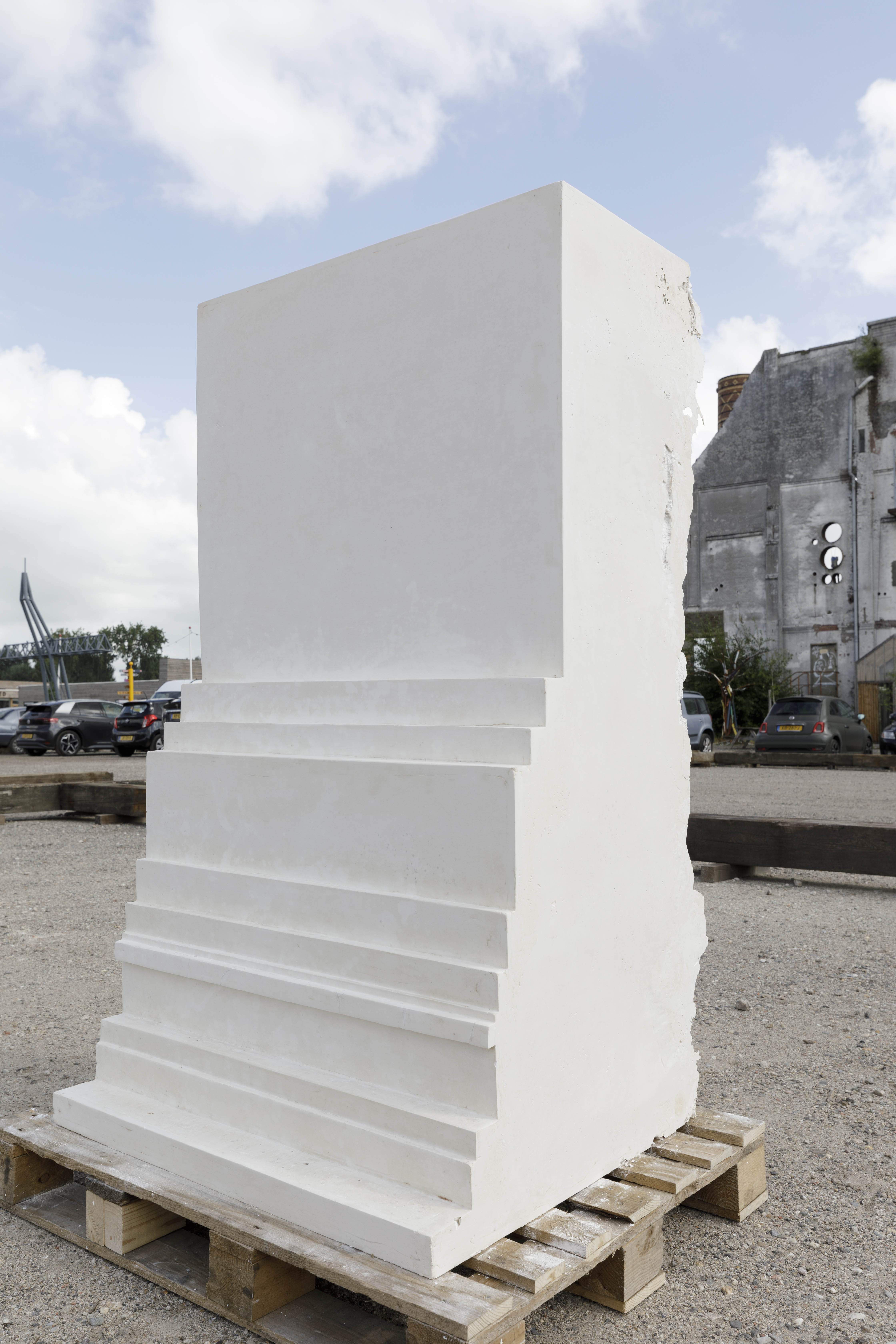 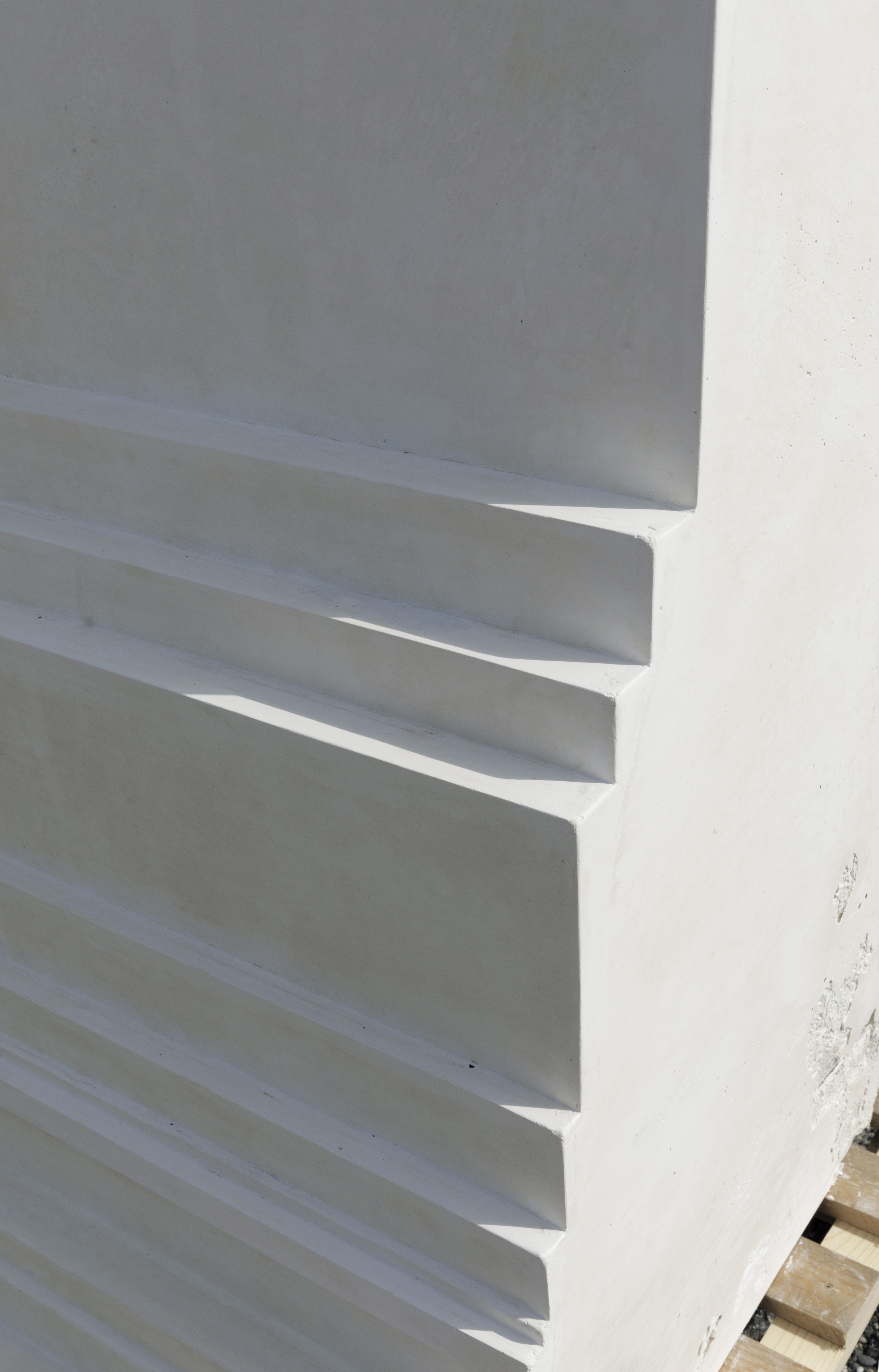 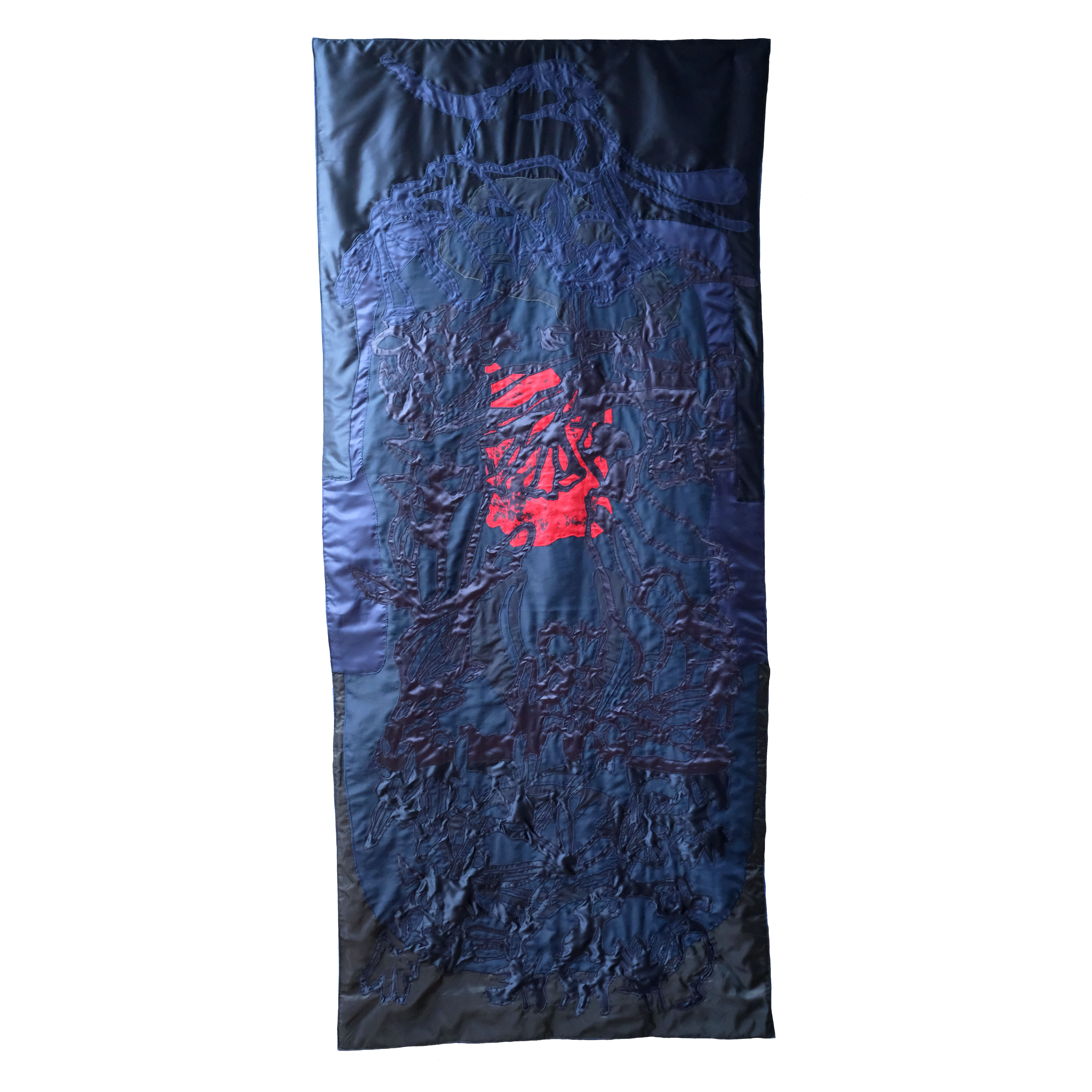 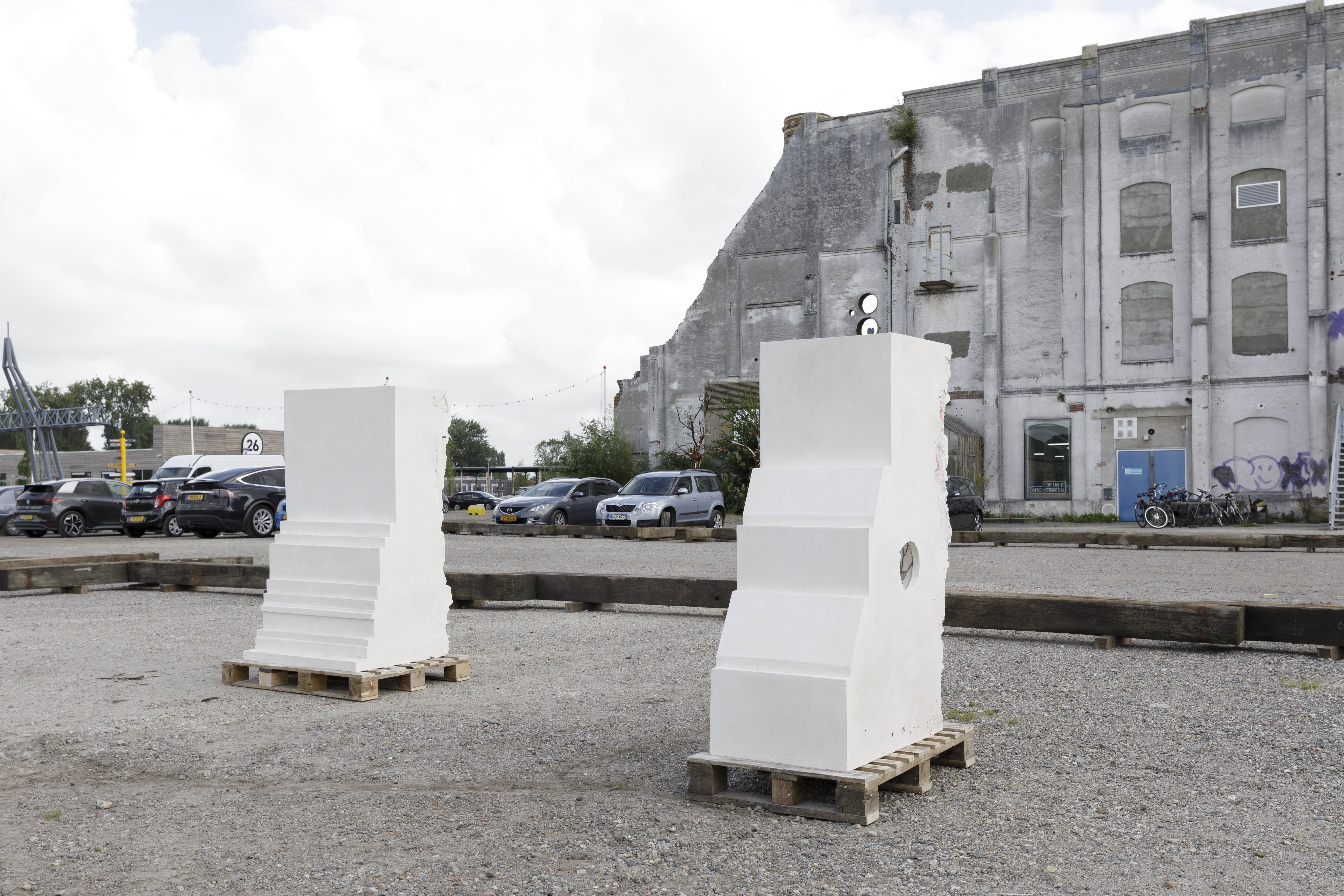 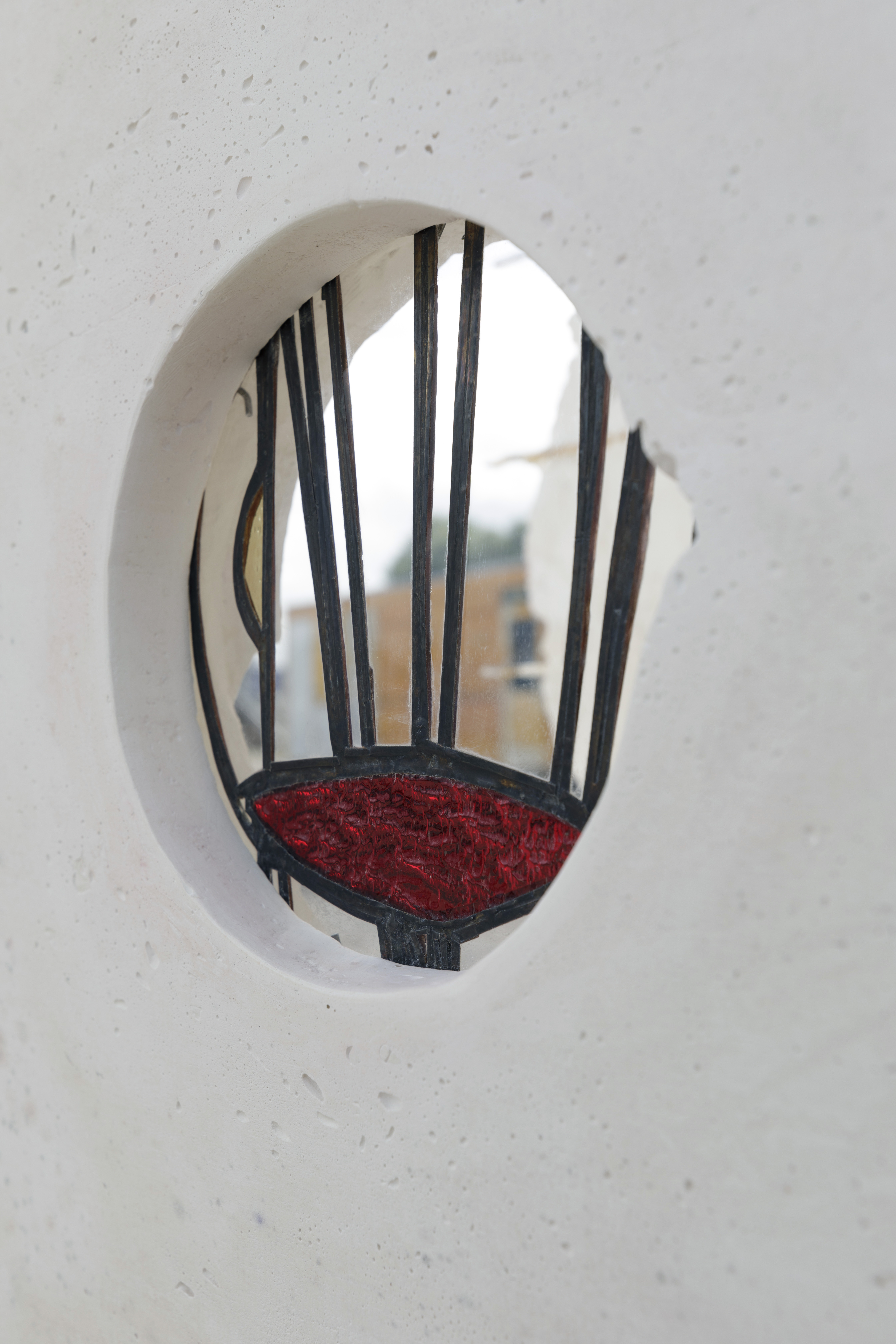 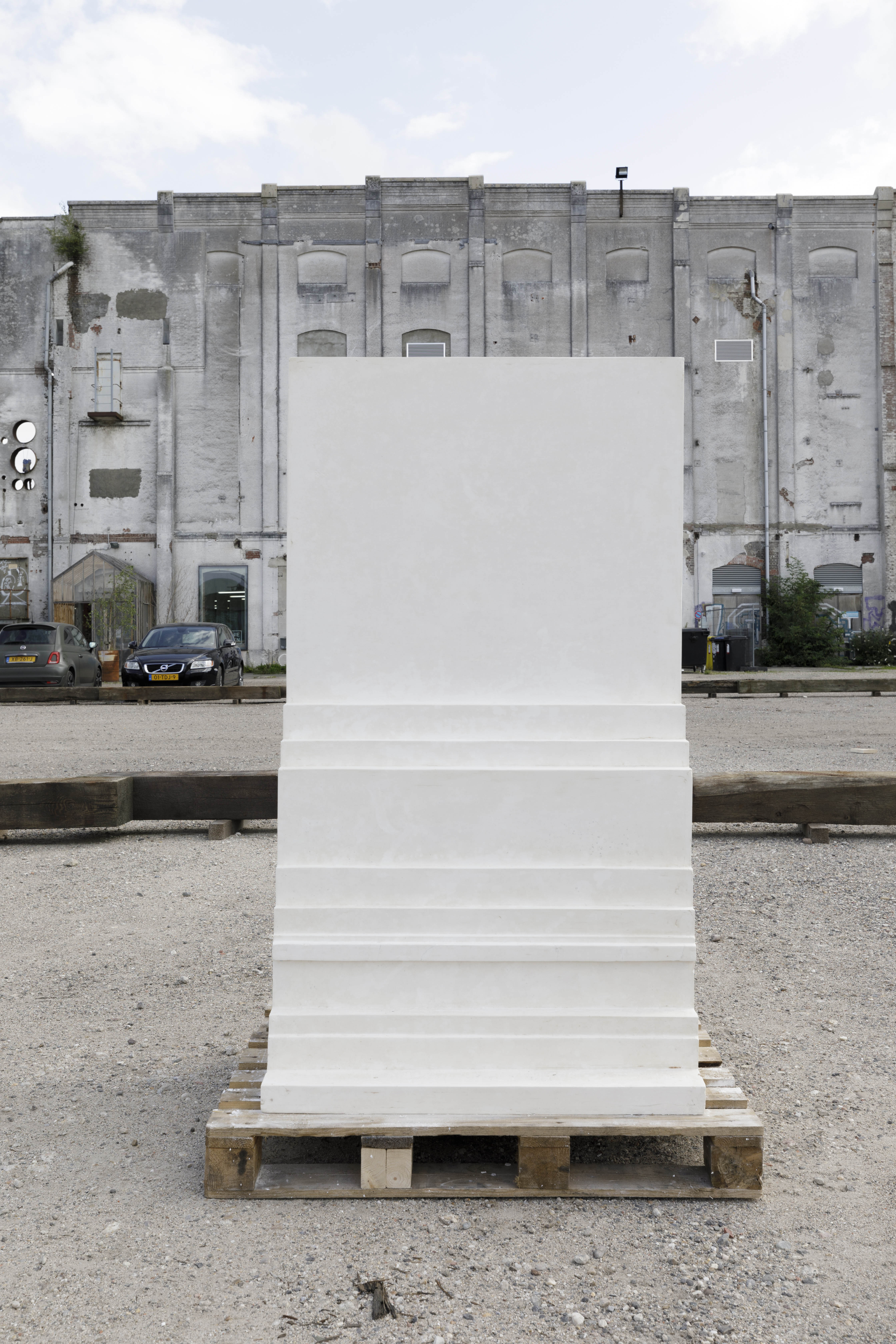 In 2018, Janne won the Royal Award for Modern Painting. She was familiar with the Piket Art Prizes. “Friends of mine, Brigitte Louter and Jordan Herregraven, are former nominees. I also know Afra Eisma. The nomination was totally unexpected, it was really a surprise. This art prize is important, because it gives artists something to hold on to.” One of her fellow nominees in the Painting category is Daniele Formica. “I know his work. The Hague art scene is quite close-knit.”

From Krommenie to Denmark

Because of her partner, Janne regularly travels to Denmark. “We met at the Royal Academy and sometimes work together. I have a growing Danish network and also speak the language a little.” Janne was born in Amsterdam but grew up in Krommenie. “It was rather a clash of cultures. On the one hand there were many people who were originally from Amsterdam, on the other there were people wearing regional dress and wooden shoes.” At that time, her father also worked as an artist and she grew up among the mesh frames. “My parents now run a framing workshop together.” When she was a little girl, Janne loved to draw. “There were two things I found fascinating: letters and laguage, and drawing. I often drew letters and saw them mostly as shapes.” When her parents moved to Sint Pancras, near Alkmaar, Janne came to The Hague. “The Hague really feels like home now.”

Janne also spent some time in Iceland. “It was really a valuable experience. In the future I would like to go there more often.” She’s definitely not someone who waits around for things to happen. “When I’m working on something, I don’t wait for a suitable exhibition, but try to find space and subvention myself.” This was how Out of the Blue developed, an installation that was shown in Skulpturpark Odense in the spring of this year. Janne always carries a little notebook to jot down the ideas and impressions she gets, during hikes for instance. She is currently working on an installation for the Mondriaan Fund exhibition Prospects.

If she wins the Piket Art Prize, she wants to use it for deepening and expanding her knowledge and skills, working with stone or textiles, for instance. “I brought a piece of marble from Italy and would like to create something with it. I would also like to learn more about weaving.” It’s her dream to have a big workshop with a vast array of tools. “I want to spend my life making art and continue to experiment with materials,” says Janne.