Lennart Lahuis’ first solo exhibition in the 2018 Capital of Culture

Piket Art Prize winner Lennart Lahuis (Painting 2015) has his first solo exhibition in the Netherlands – in two museums at the same time, no less! From 8 December 2018 until 24 March 2019 Princessehof National Museum of Ceramics in Leeuwarden presents the exhibition Lennart Lahuis: Land Slides. Other works from this series, as well as objects from his series of wax works can be seen during the same period in the exhibition Lennart Lahuis: Constant Escapement at the Fries Museum also in Leeuwarden, the 2018 European Capital of Culture .

In the Princessehof exhibition Lennart shows monumental wet clay tablets. In this series he focuses on recent tensions within the European Union. Lahuis establishes a line between the Brexit and the geological separation of Great Britain from the European continent in pre-historic times. The works are made of the clay that can be found at the bottom of the Channel. The giant tablets feature impressions of an article about the geological origins of the Channel published in the scientific journal Nature. A constant water current slowly erases the text. In this way Lahuis adds a political dimension to transience and erosion. 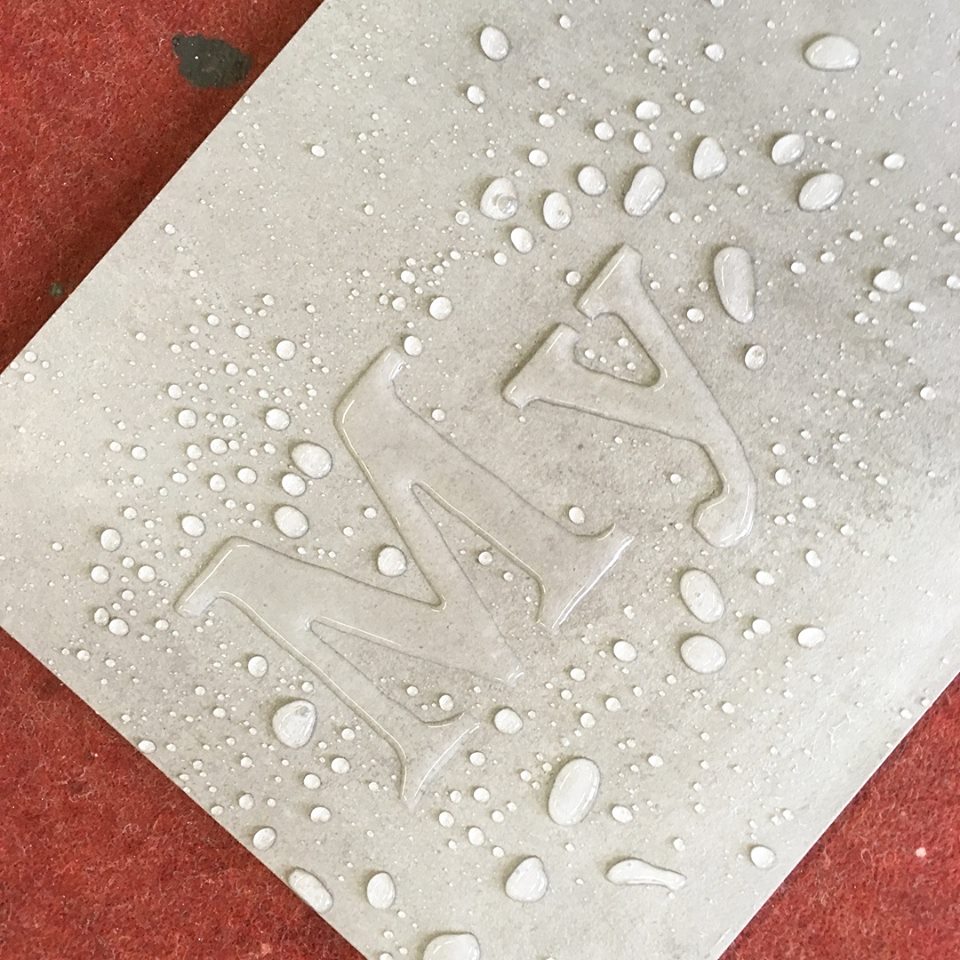 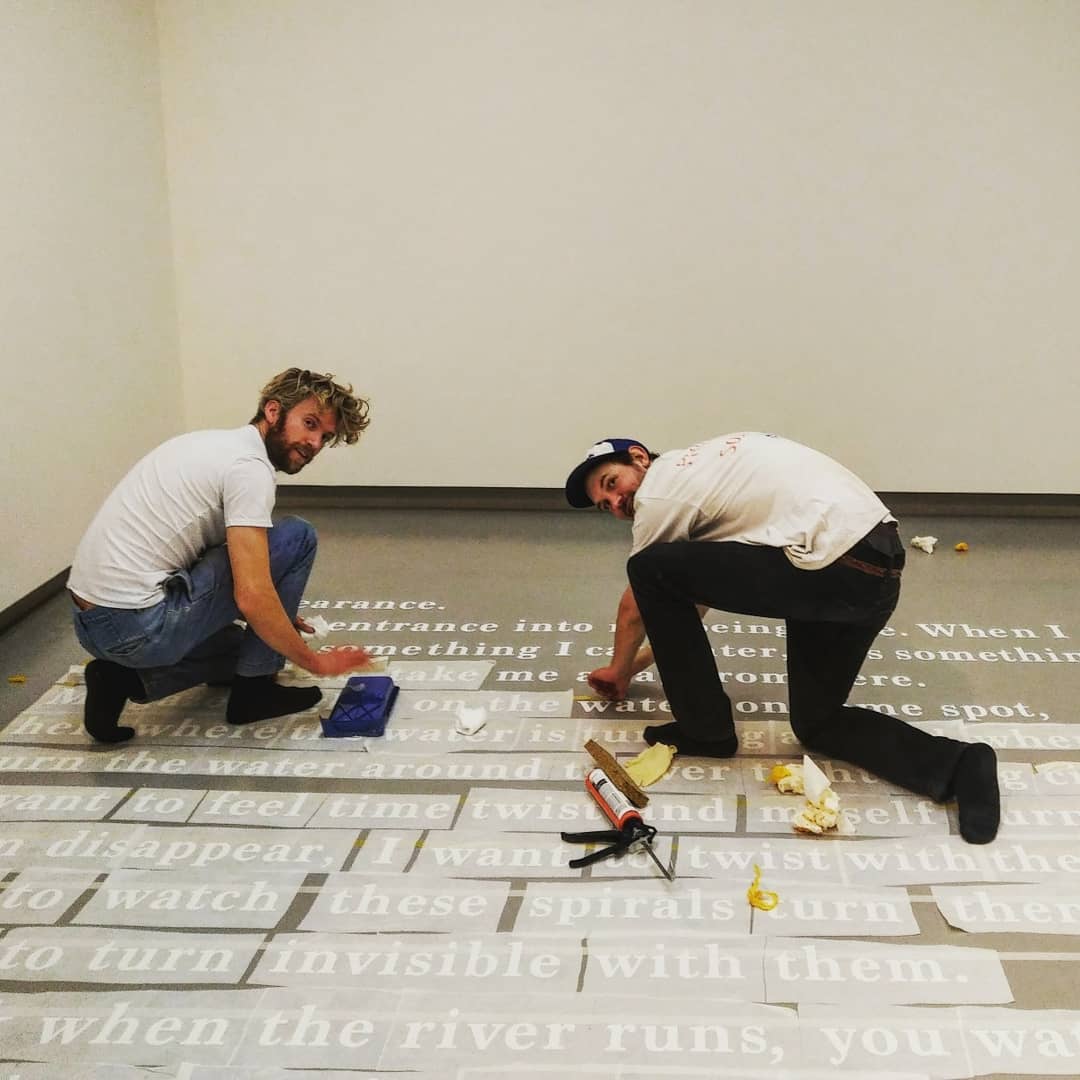 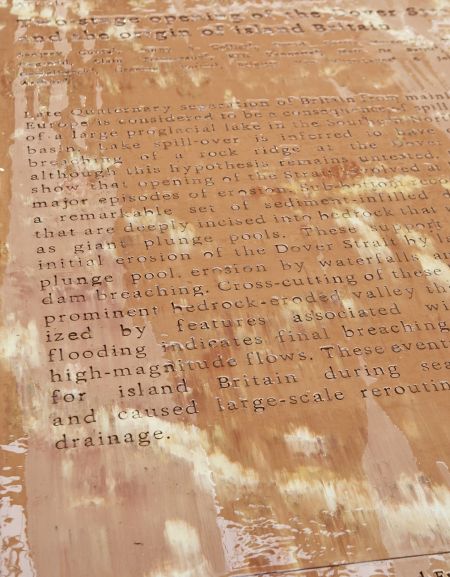 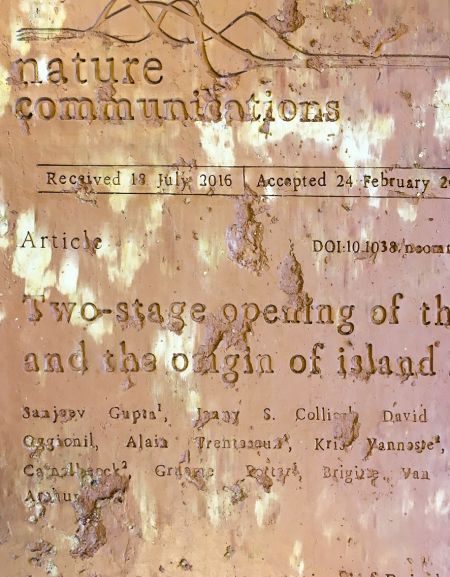 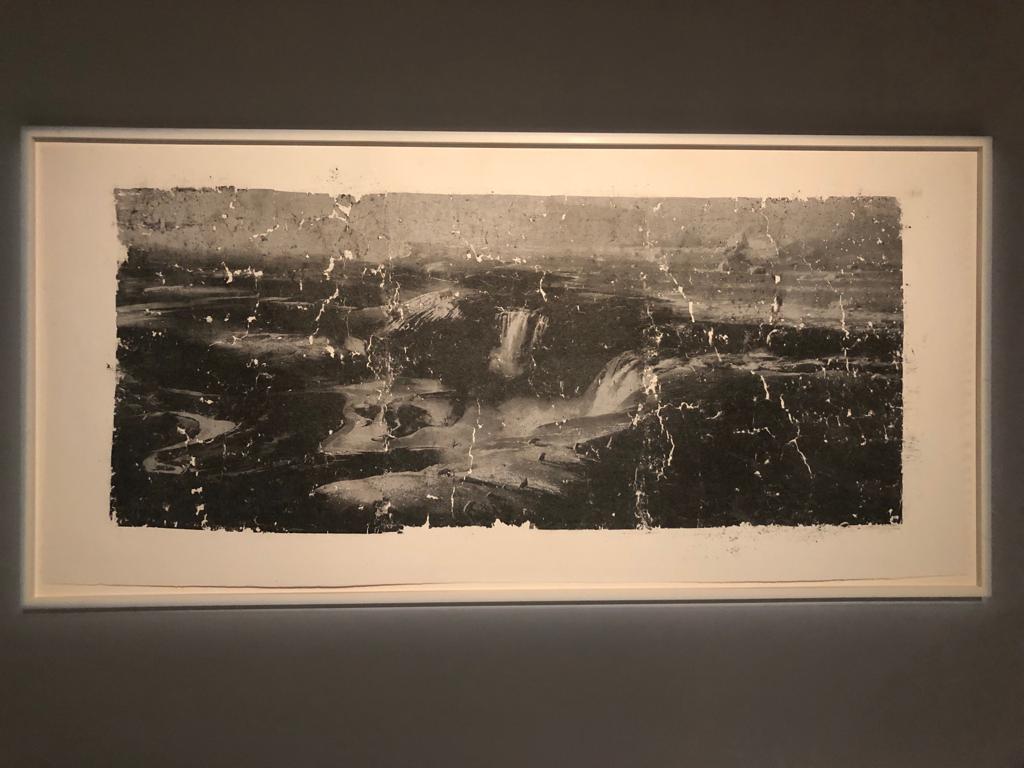 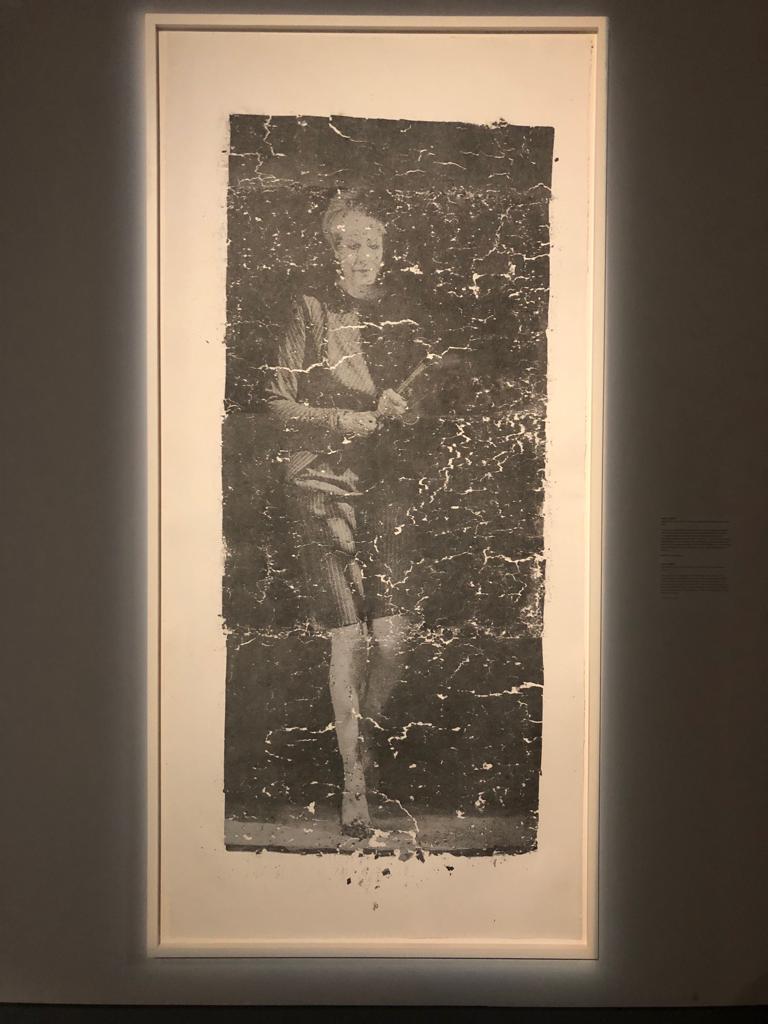 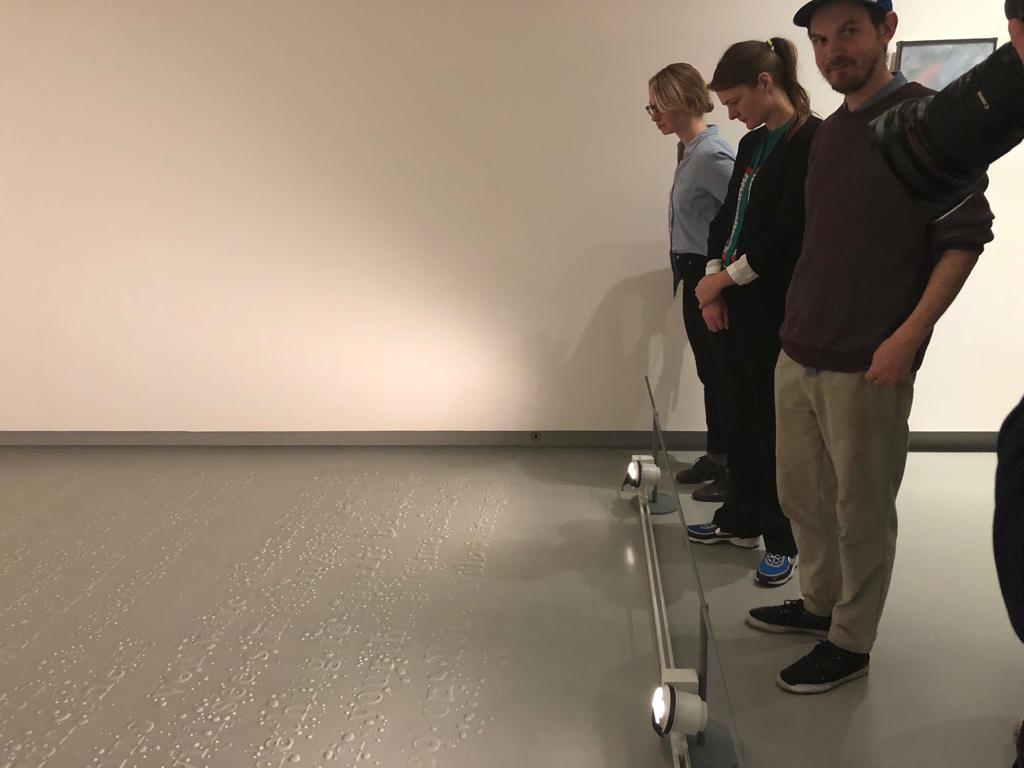 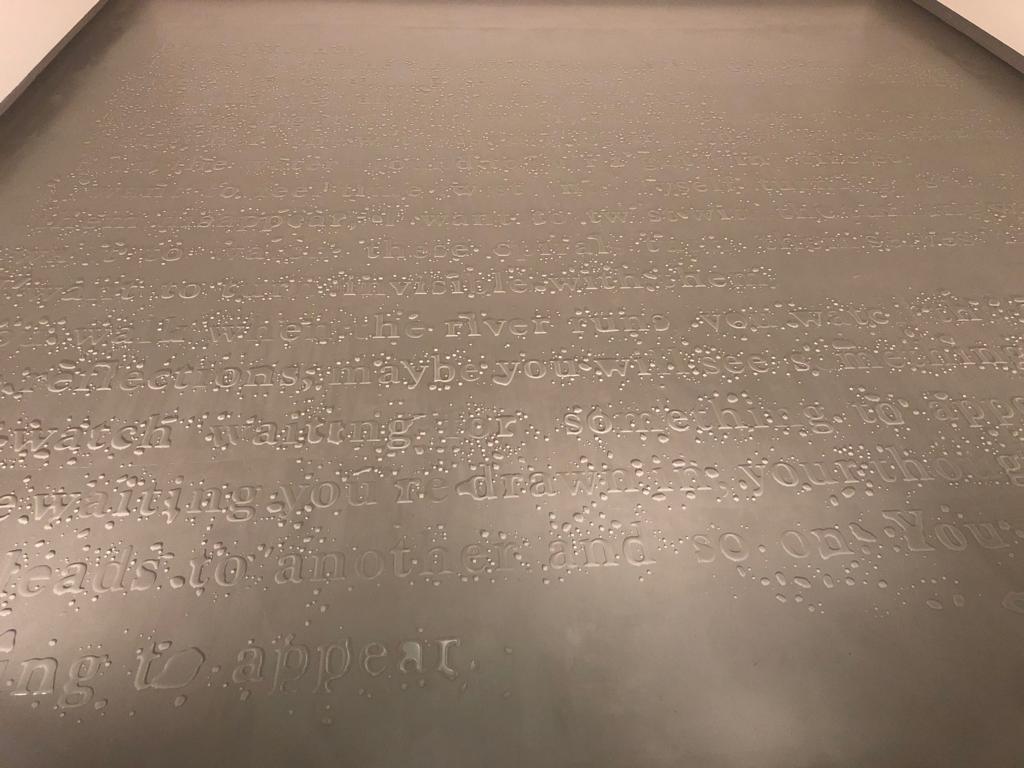 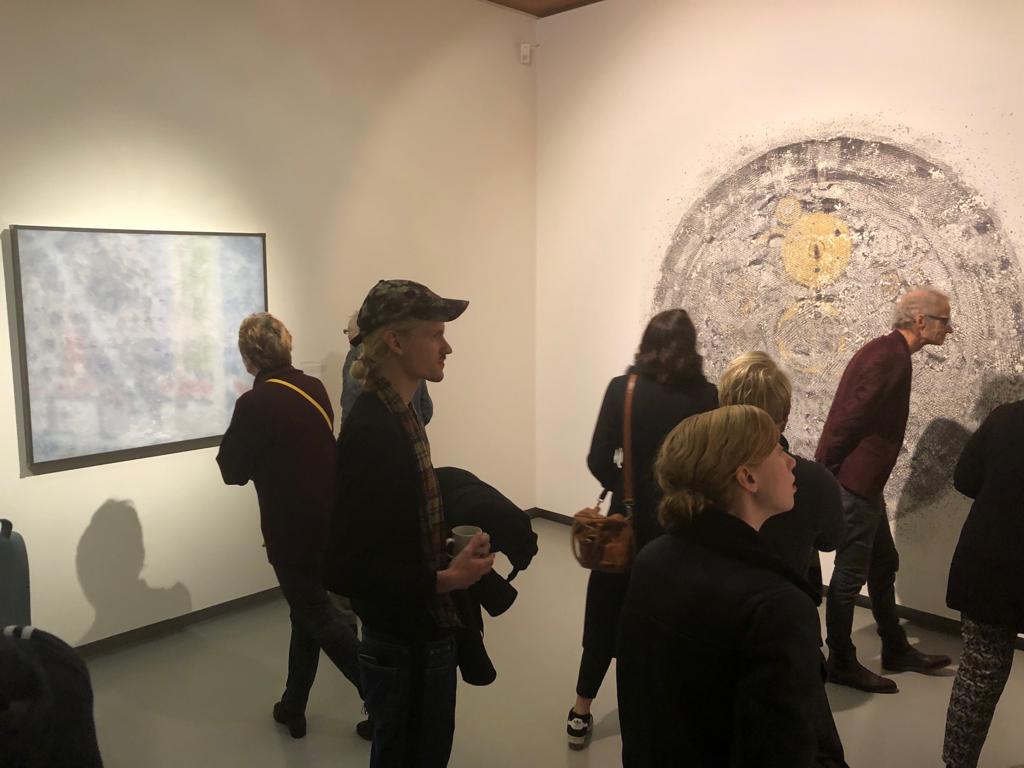 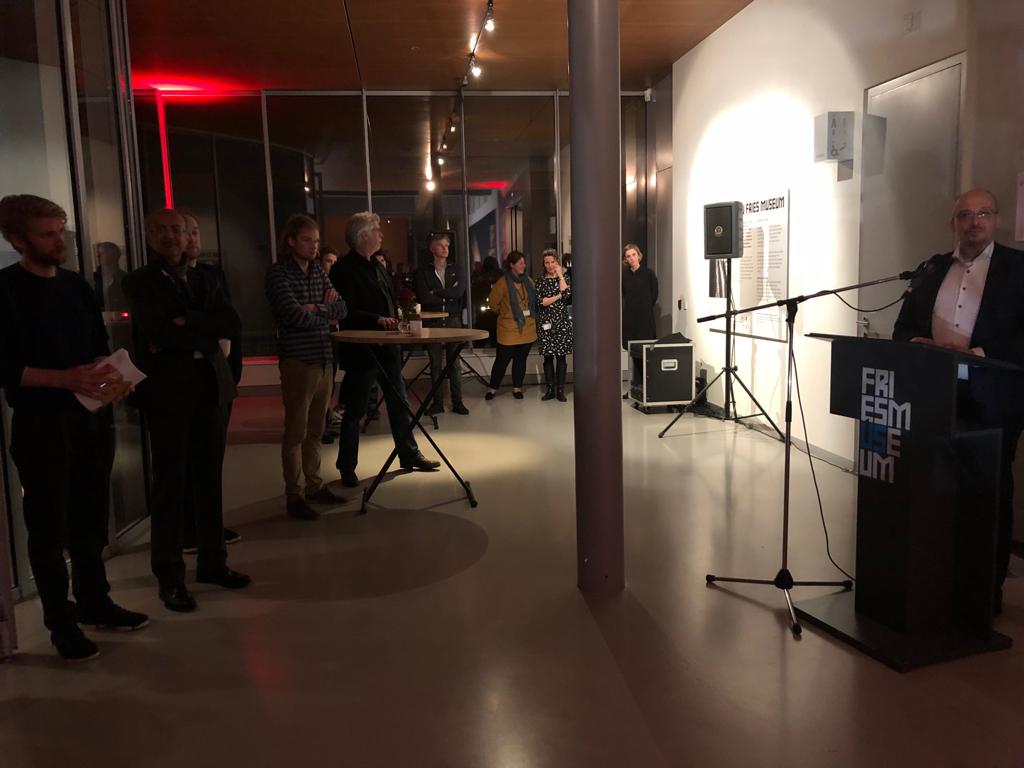 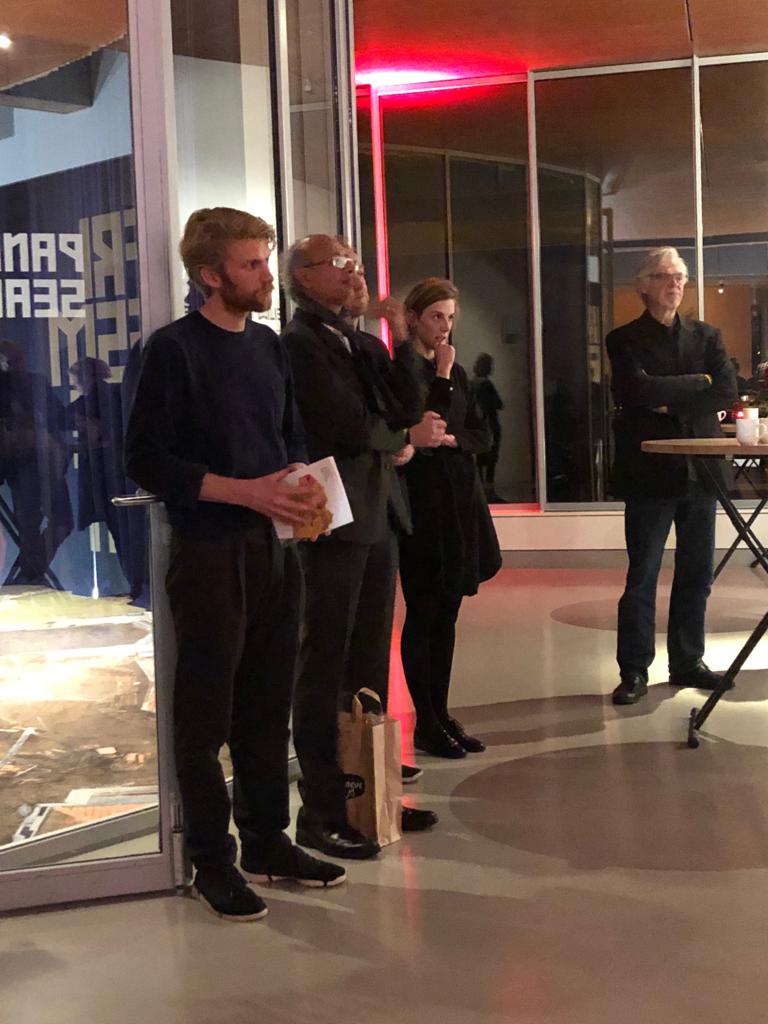 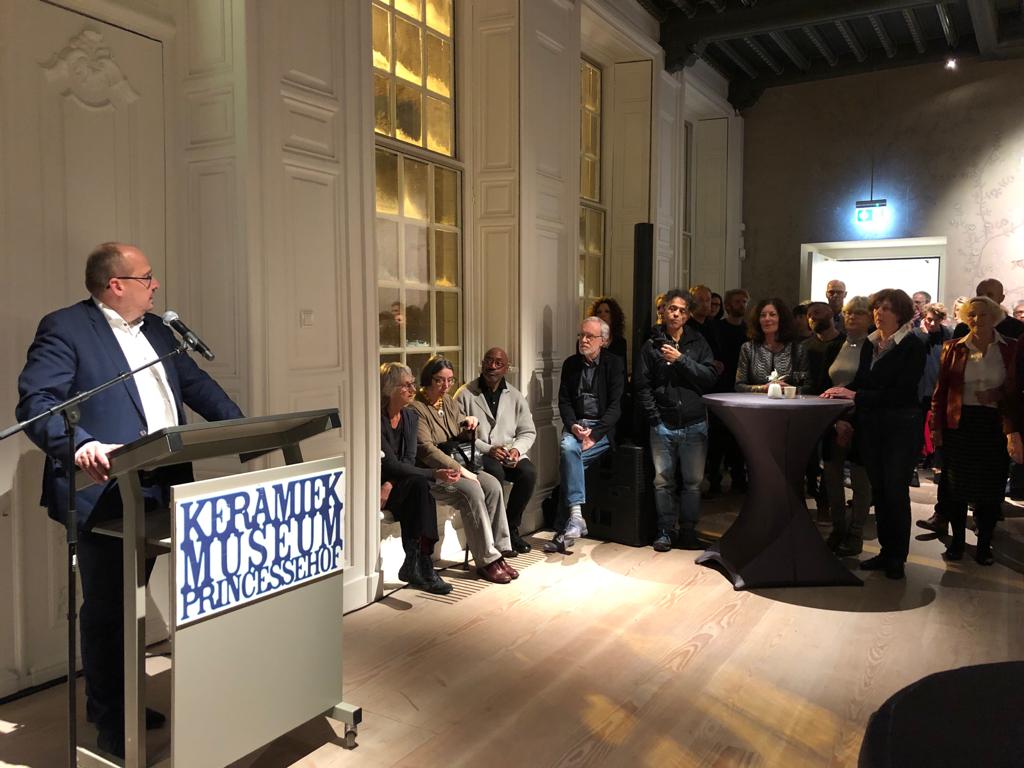 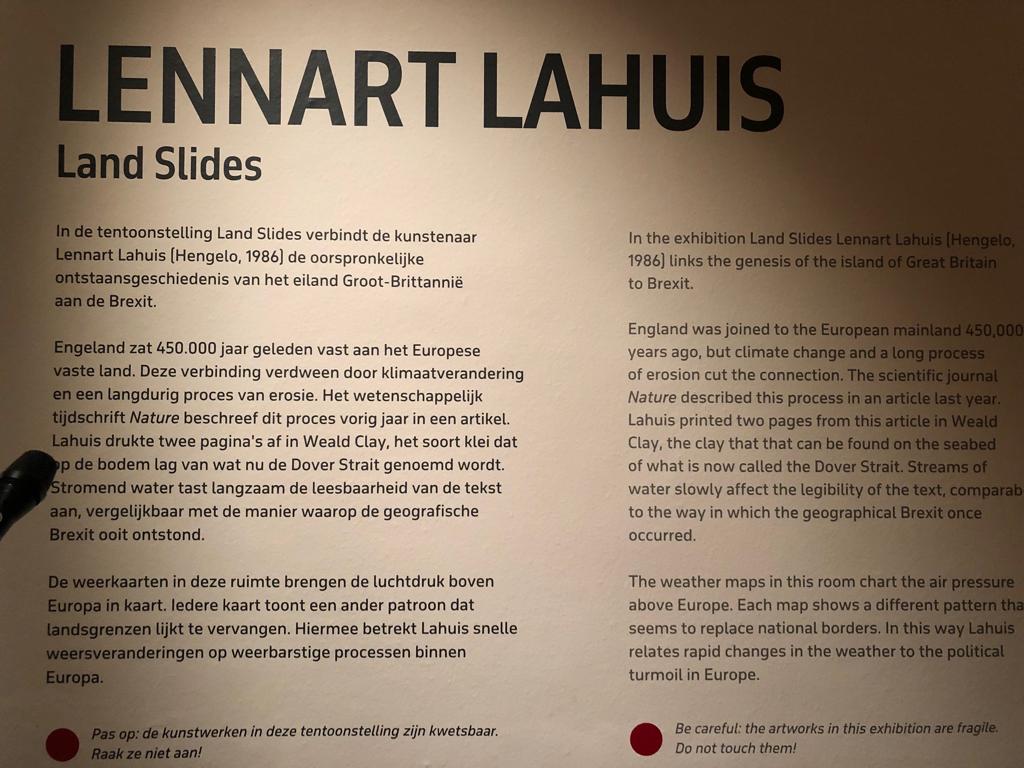 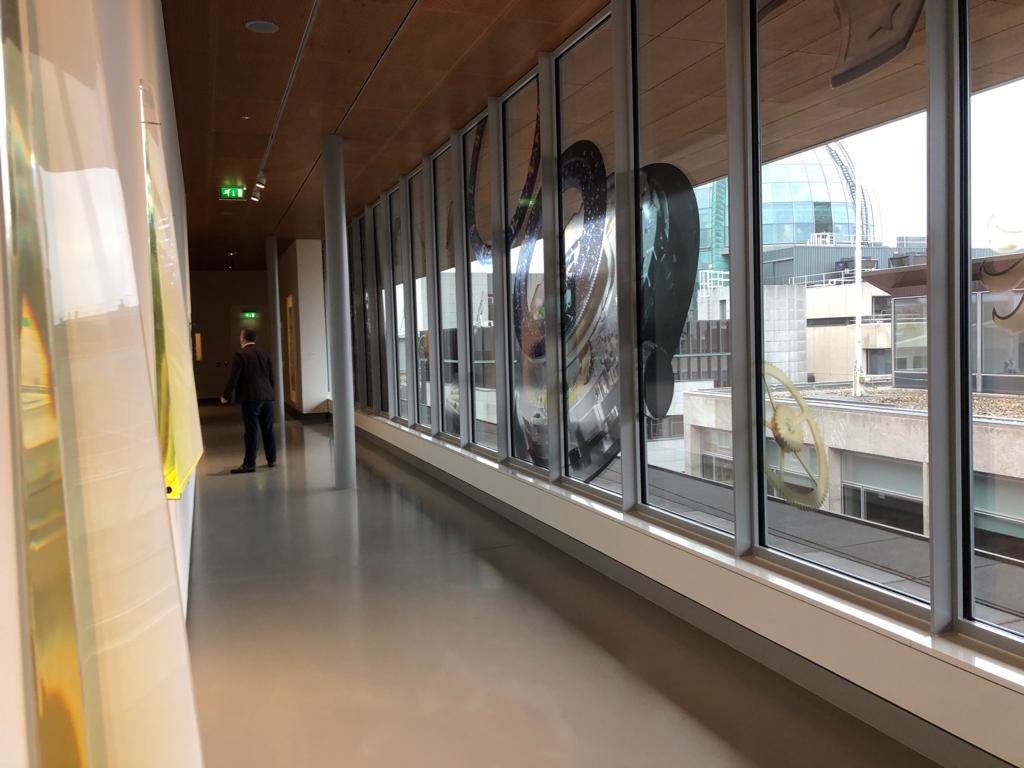 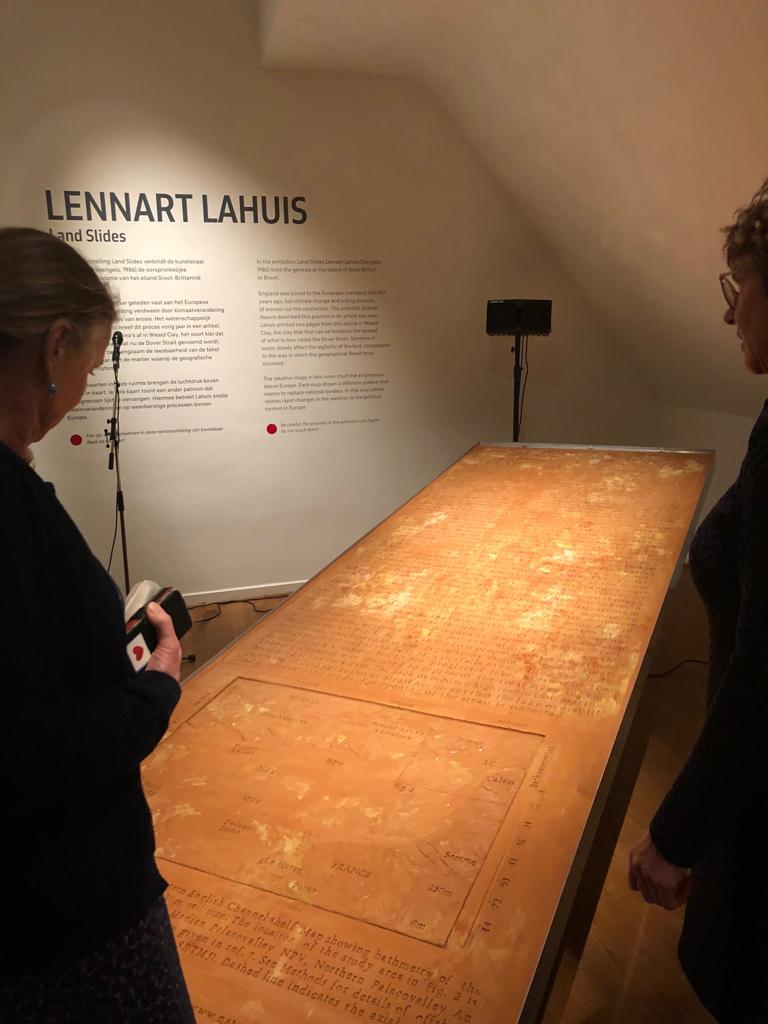 At the exhibition Lennart Lahuis: Constant Escapement he uses a poetic visual language, combining conceptual interventions, special materials, and aesthetic quality. The main feature of this exhibition at the Fries Museum is the series of wax works which resulted in his winning the Piket Art Prize as well as the Royal Award for Modern Painting in 2015.

In 2015 Lennart impressed the Piket Art Prizes jury with his treatment of the concept of visibility – the way in which he plays with the amount of information he grants to the viewer, and the time he takes to relinquish it. The idea of time still fascinates him.