‘Modernity is about making space for something new’

Daniele Formica, one of this year’s nominees in the Painting category, is on the move. He is not only leaving studio complex De Besturing in redevelopment area the Binckhorst, but will, mid September, also go back to his native Italy to attend a four-month special educational programme at CASTRO Residency, an international study centre located in Rome’s Trastevere area. “But I’ll definitely come back to The Hague for the Piket award ceremony in October.”

From De Besturing to De Helena

Daniele and the colleagues with whom he shared the space (among whom Mattia Papp, who was nominated for the Piket Art Prizes in 2017) are currently in the process of dismantling the studios in order to prepare De Besturing, an old engineering factory, for new developments. The artists will be moving to De Helena (which houses, among others, Billytown and Stichting Ruimtevaart) in central The Hague. Daniele will miss De Besturing, with its harbour location and view of a plant for batching and mixing concrete. “It’s a very special landscape”, he says. “Being in the centre of town has lots of advantages and De Helena is a great place. But here you’re unlikely to bother someone or cause inconvenience, by playing loud music for instance.” Because of the start of the CASTRO project in a few weeks’ time, he will not really be able to settle in De Helena. “I’ll just drop my stuff there”, he laughs. He will be back in January, though, and is full of plans. 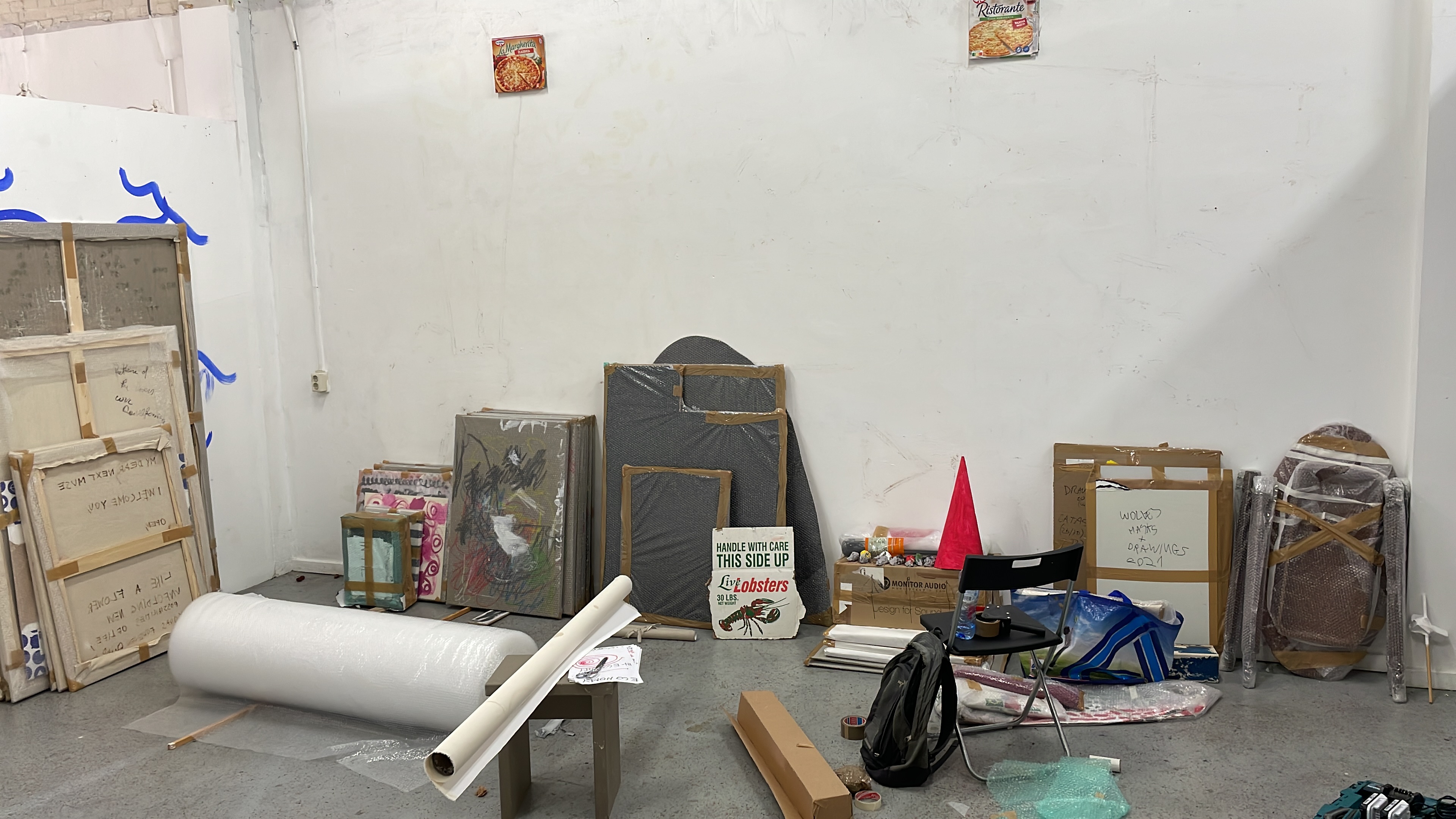 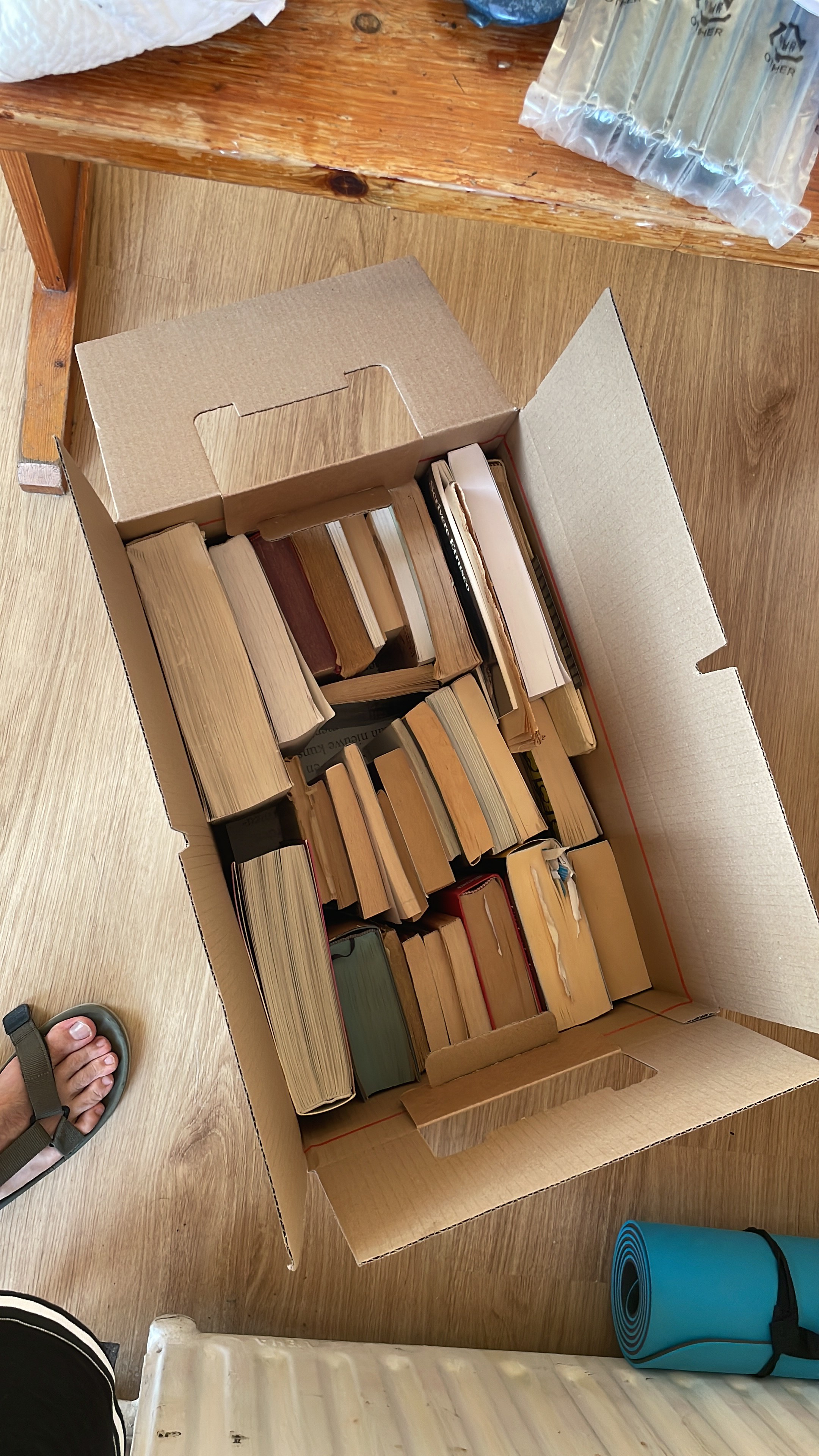 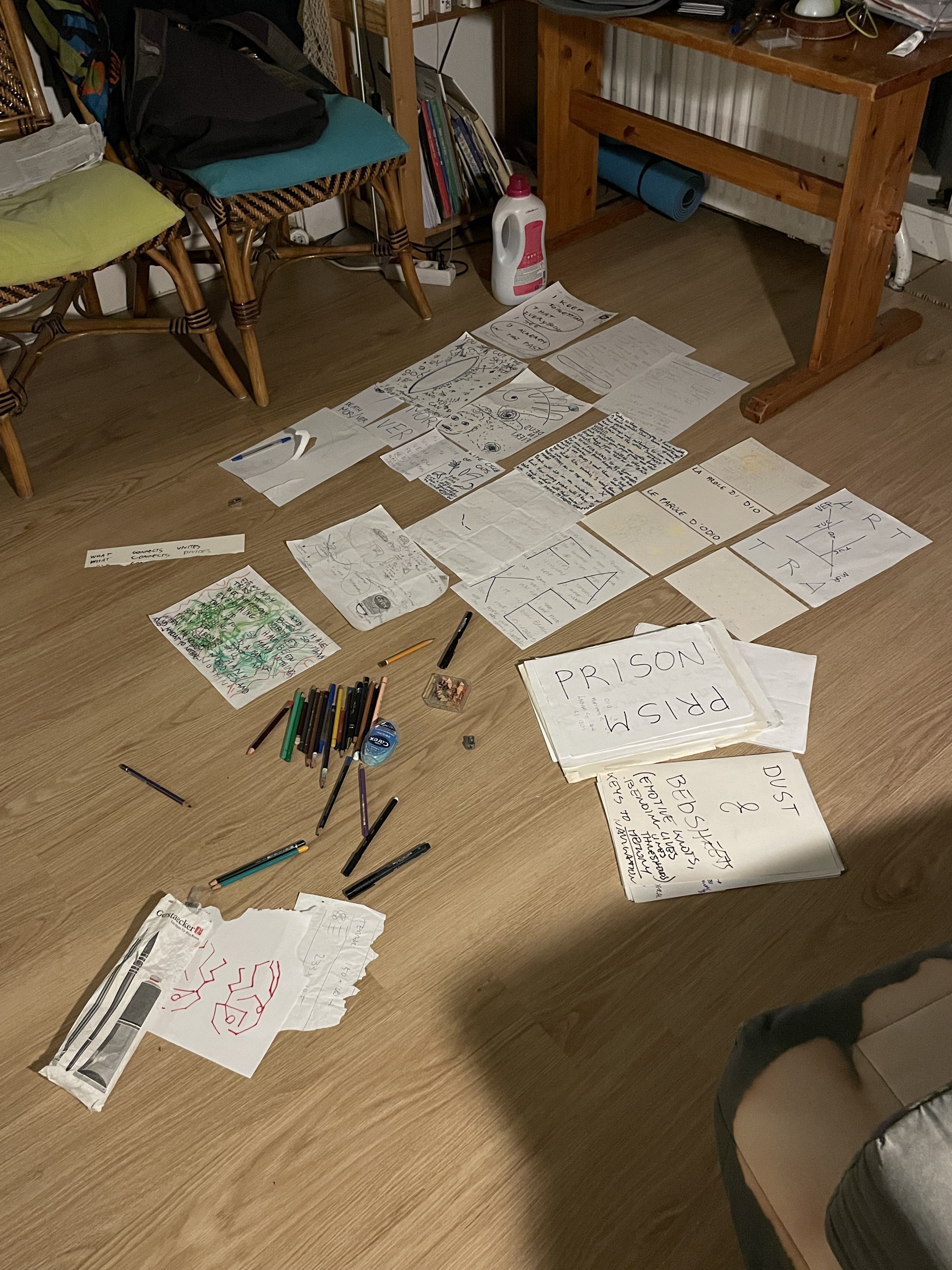 Daniele was born in Perugia, but he knows Rome quite well because his grandparents used to have a restaurant there. The restaurant business seems to be in Daniele’s blood as well; during weekends he works as a chef in an up-market The Hague seafood restaurant. “I’ve been doing this as a side job for three years now. As the family saying goes: ‘Put a Formica in the kitchen and he’ll never get out again’.” Since he’s fully engaged in creating art during the rest of the week, he really likes “to turn myself off and just cook food.”
But there can be no doubt that art is Daniele’s true vocation. He’s delighted with his fellowship for the CASTRO Studio Program and greatly looking forward to it. Daniele’s work period in Rome is supported by STROOM Den Haag. CASTRO Residency, an initiative of artist Gaia Di Lorenzo, provides an annual educational programme for a selected group of international artists, who had to apply for their fellowship. The programme changes from year to year since it is tailored to the interests of each of the participants. The programme includes individual and group tutorials, studio and gallery visits, excursions and guided tours, and workshops with local artisans. Daniele is especially attracted by the idea of exchange, “sharing and finding meaning together.”

‘I ran away from Italy’

Interestingly, it was a yearning for sharing and exchange that made Daniele leave Italy seven years ago. “I ran away from Italy”, he says. “It felt a little claustrophobic. I thought art education in Northern Europe would be less academic and provide more room for experiment. The Hague was almost a random choice, quite practical in fact. I was looking for a full English-language study programme, and the KABK was one of the few art academies that offered one at the time. It was also a whole lot cheaper than London for instance.” He never regretted coming to The Hague. “It doesn’t really feel like a big city. It’s easy to meet people and get to know the art scene.”

Daniele is fascinated by questions about positioning oneself in past and present, tradition and modernity, time and space. He sees a constant stream of information of all kinds being formed, emerging, and being absorbed by the past. “All information belongs to the past, even direct communication – once the words have been formed and registered they belong to the past. It’s all in constant movement. The present is the only place where you can act. As we move towards the future, there has to be a bit of empty space for something new to unfold. Modernity is about making space, space for something new.” 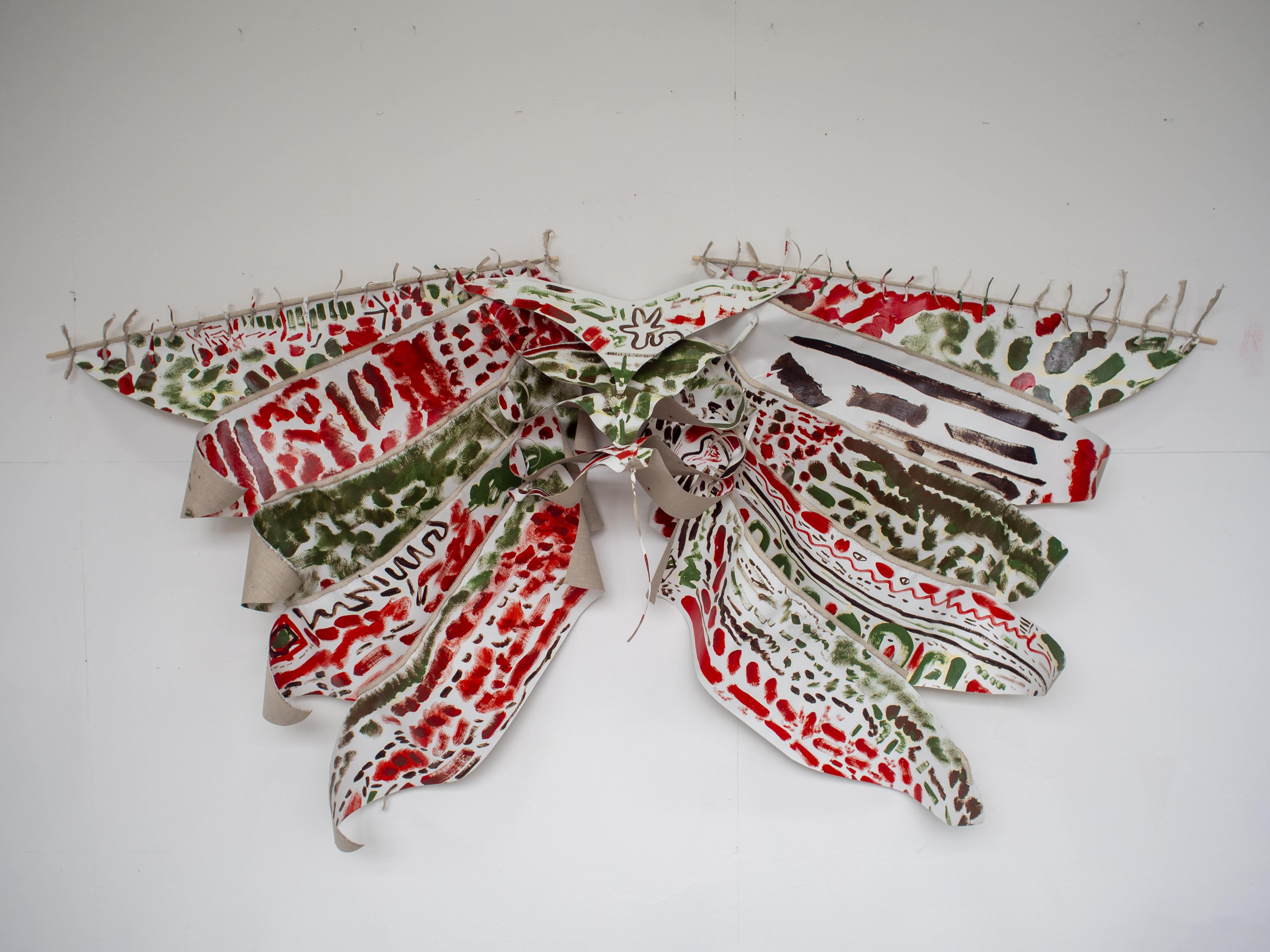 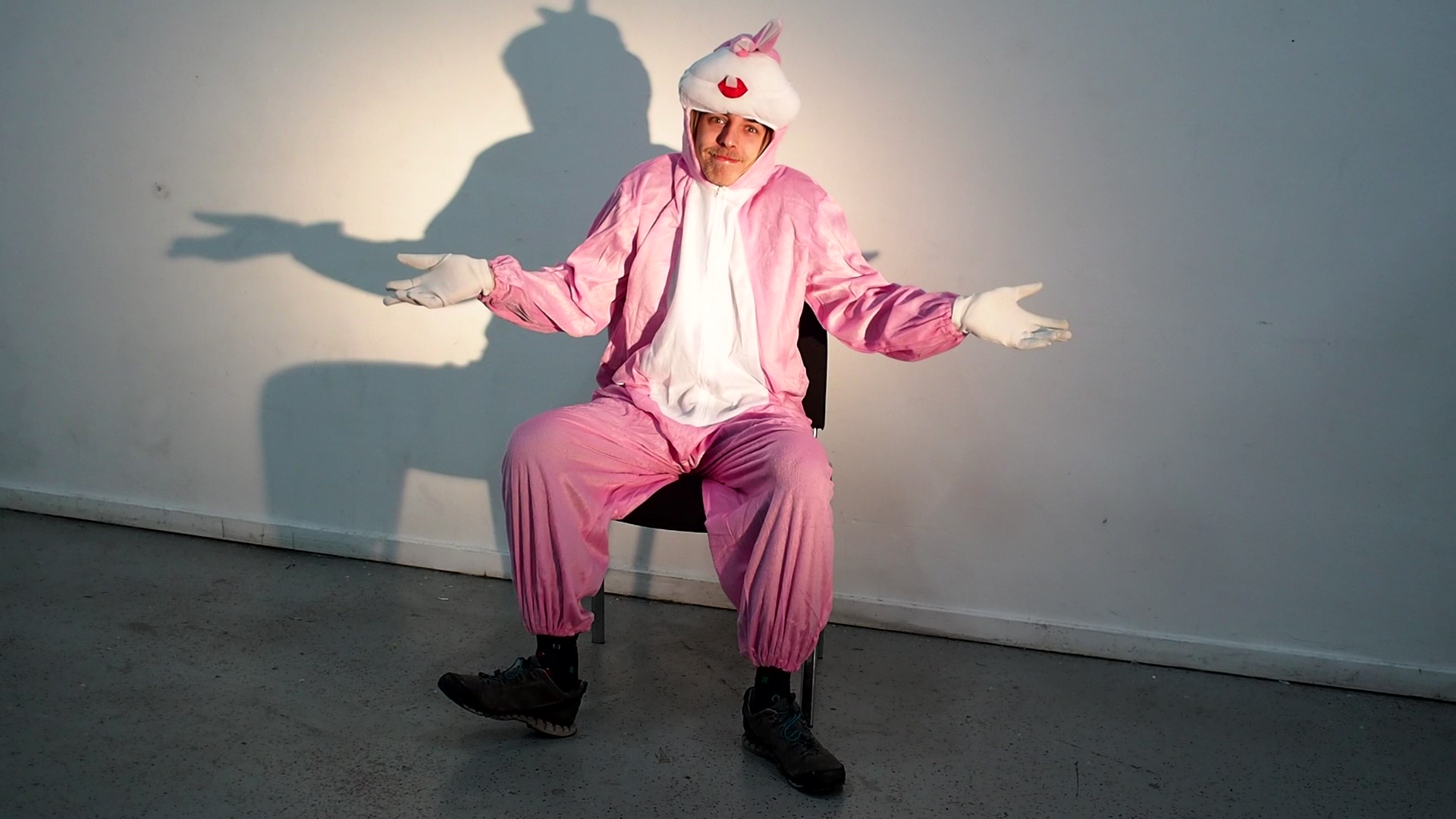 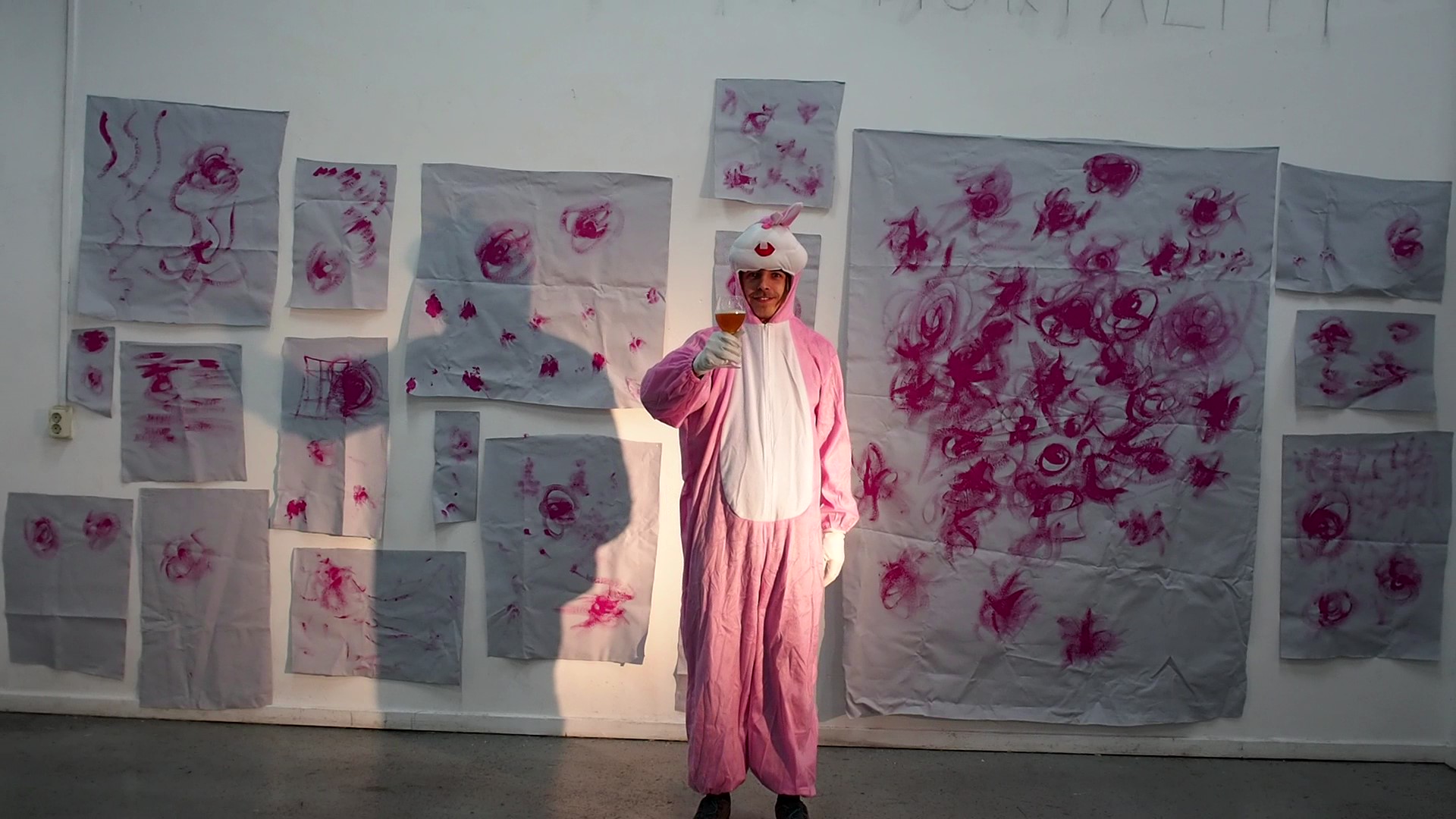 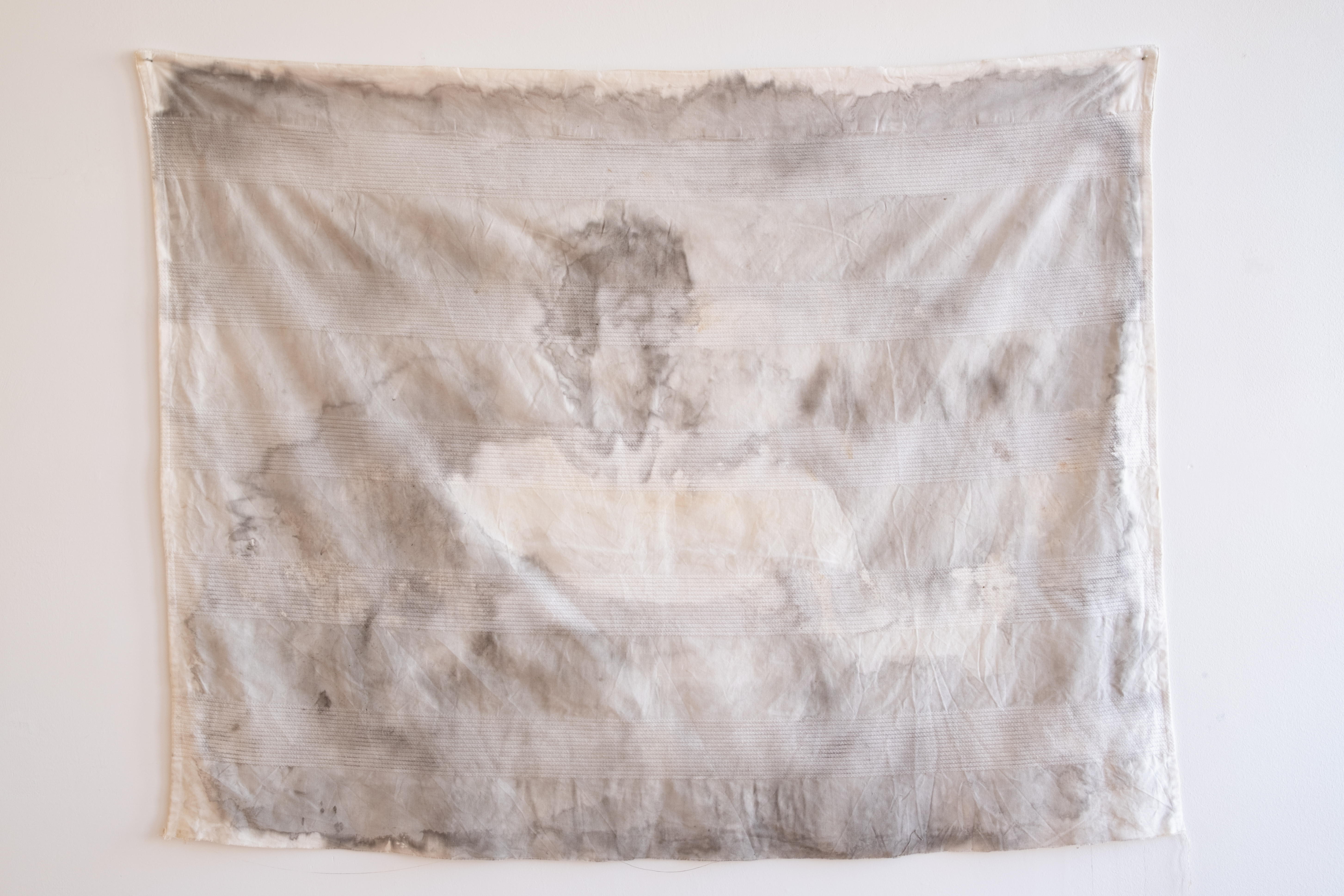 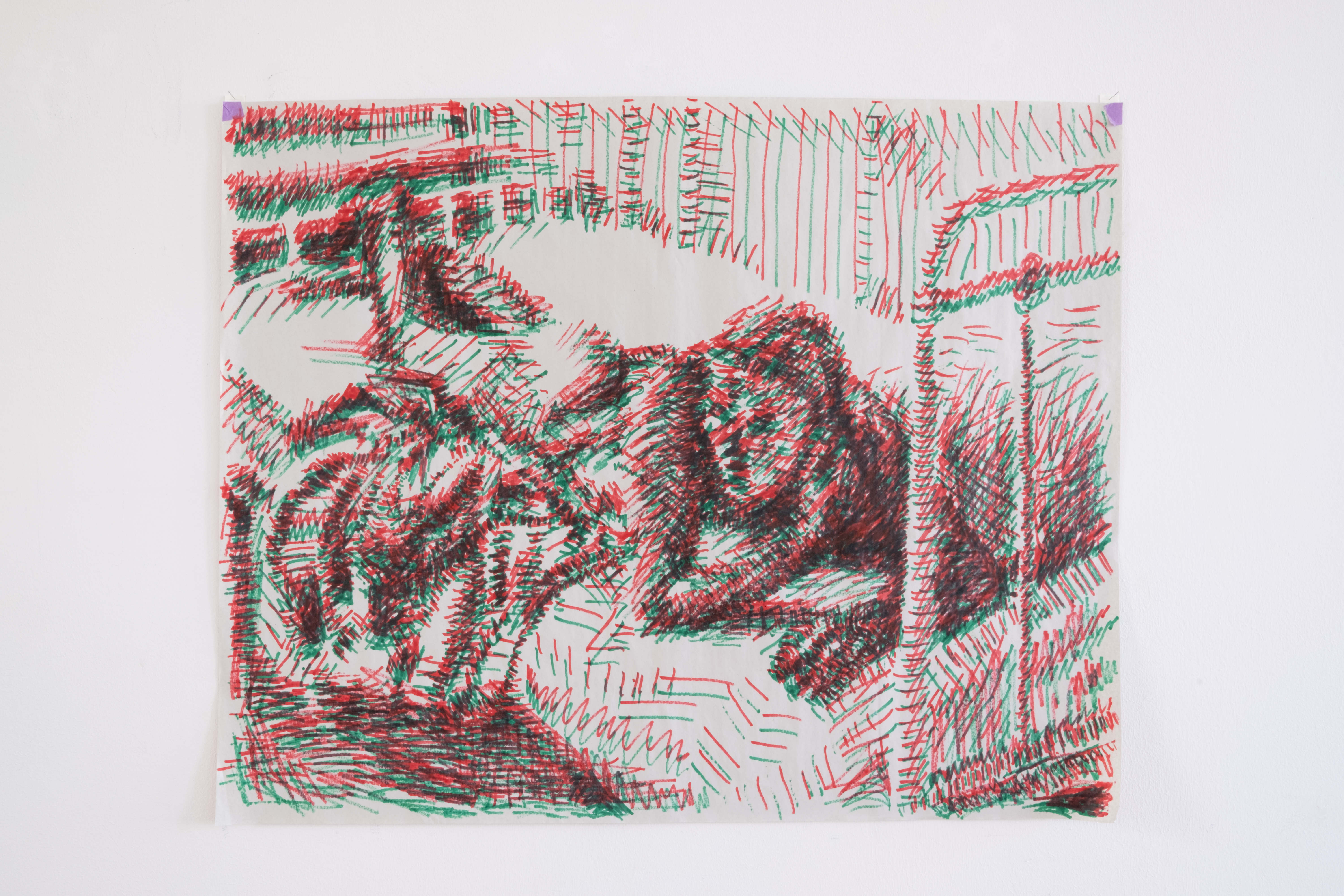 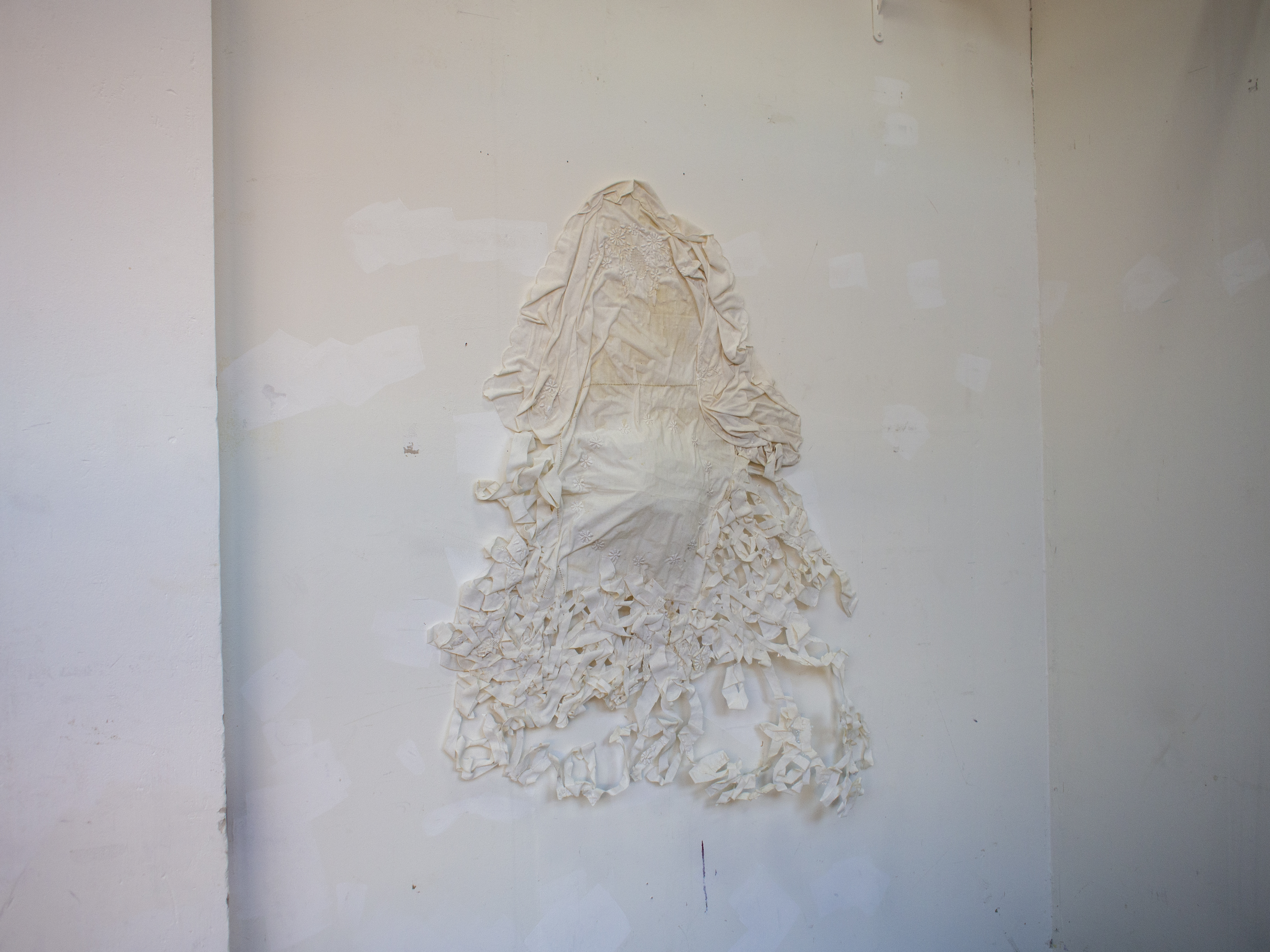 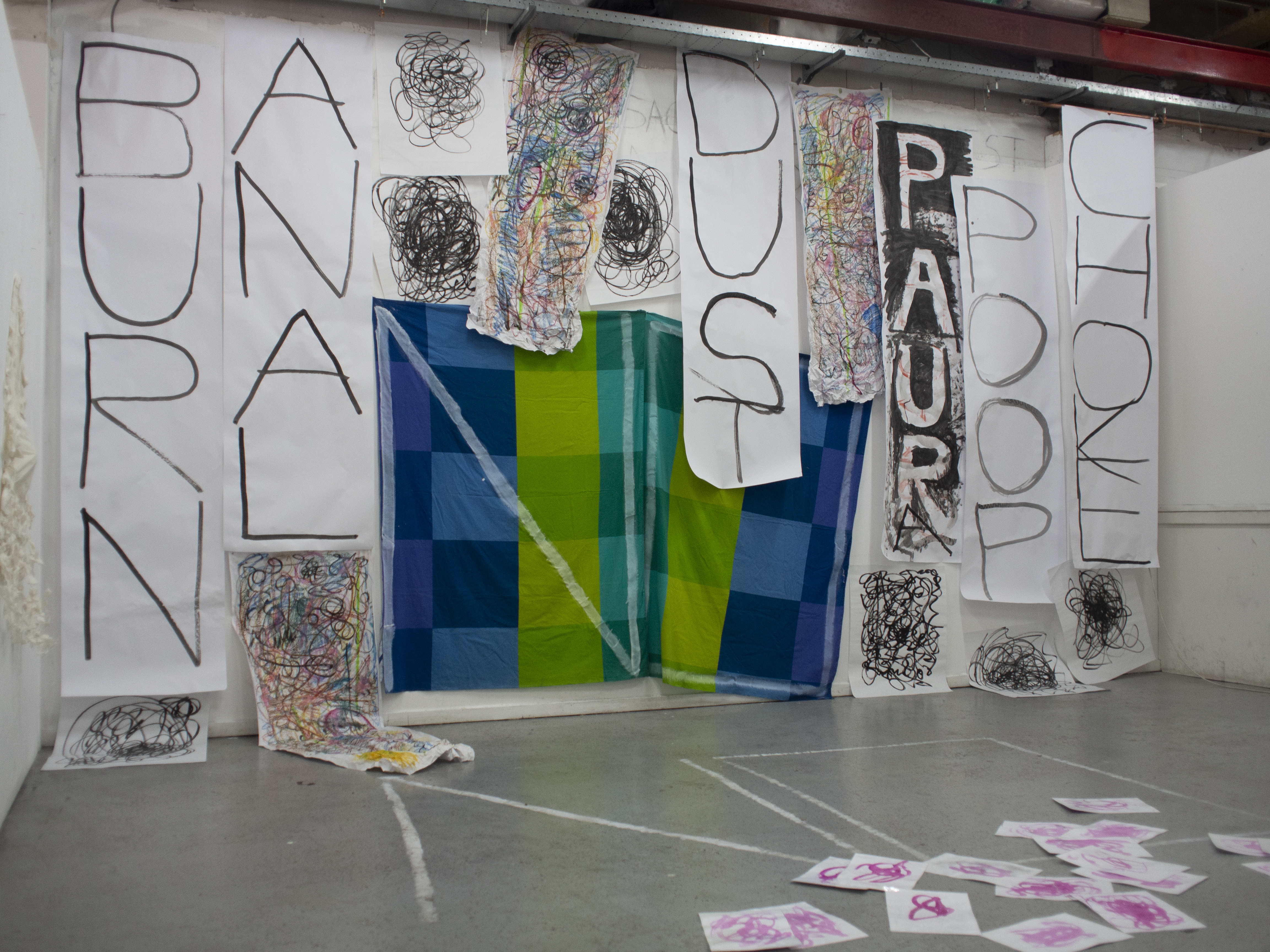 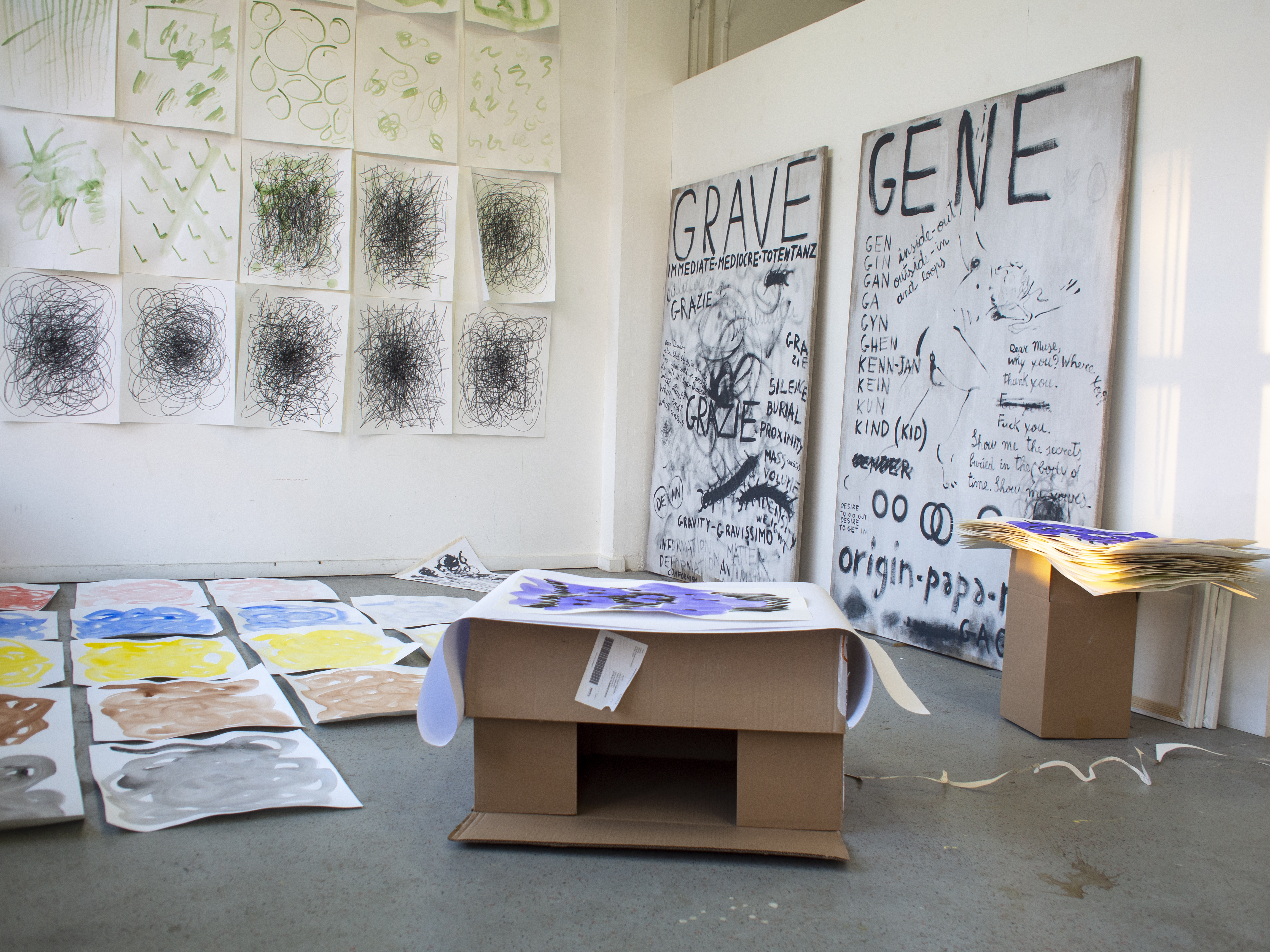 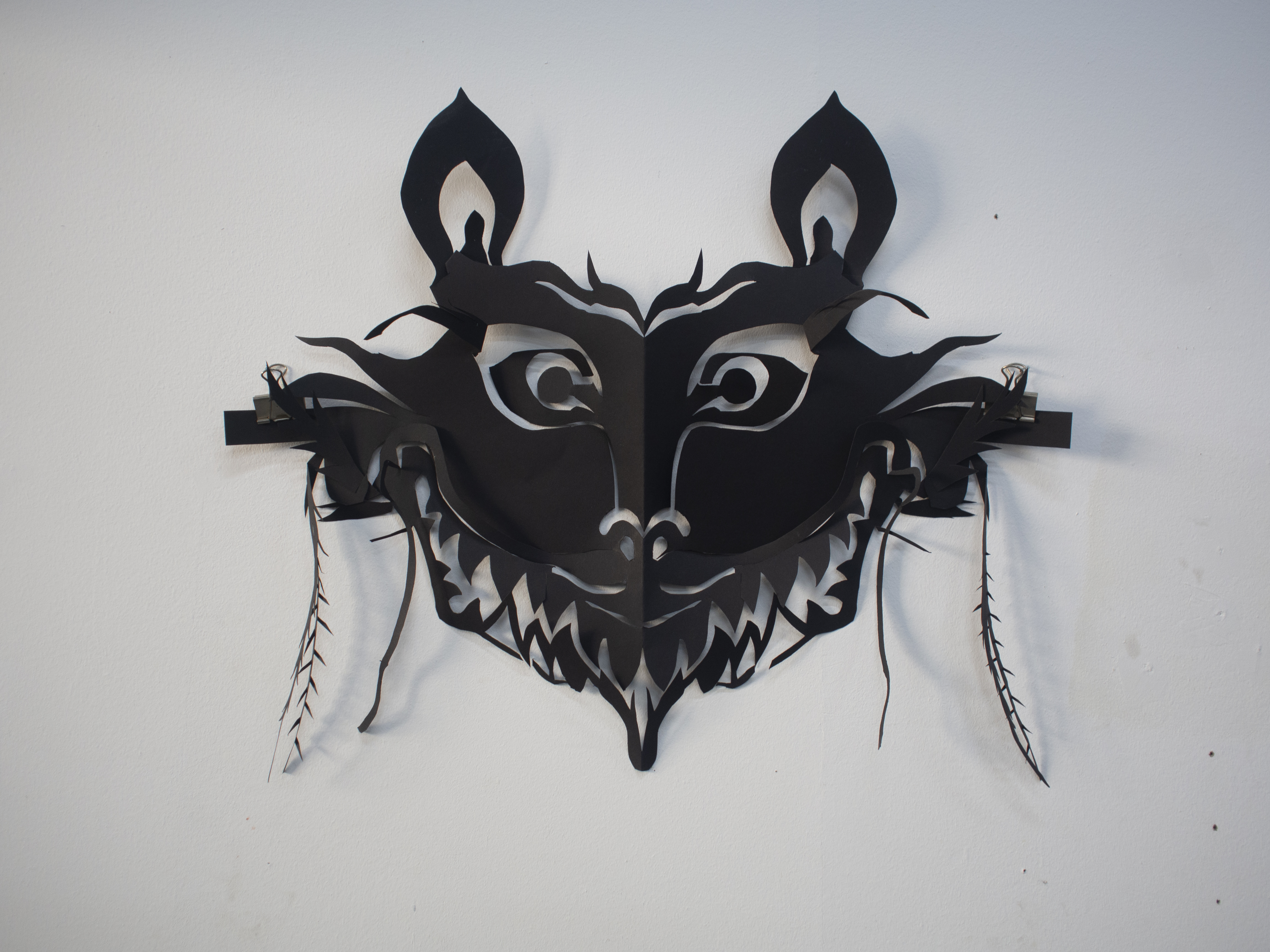 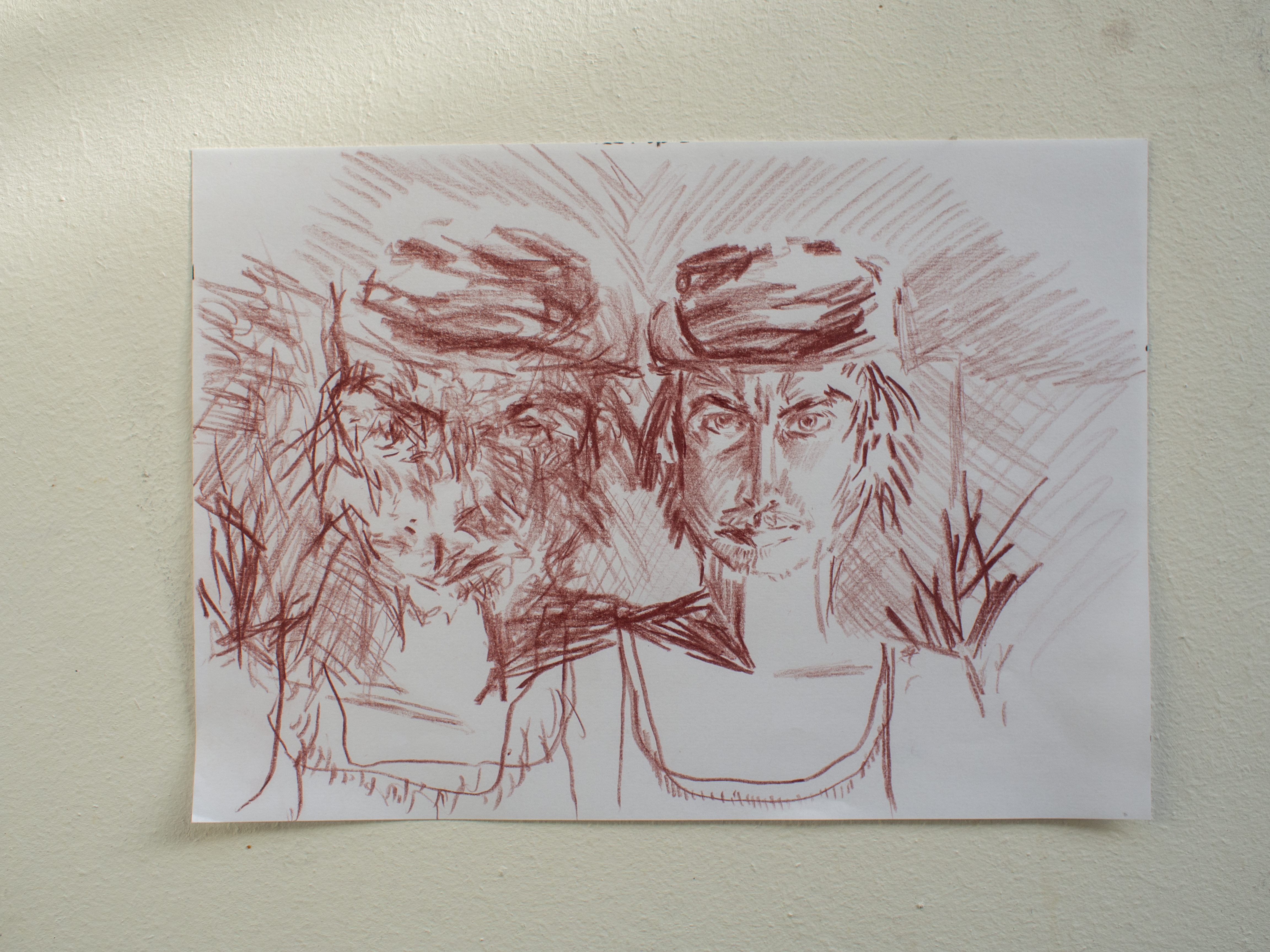 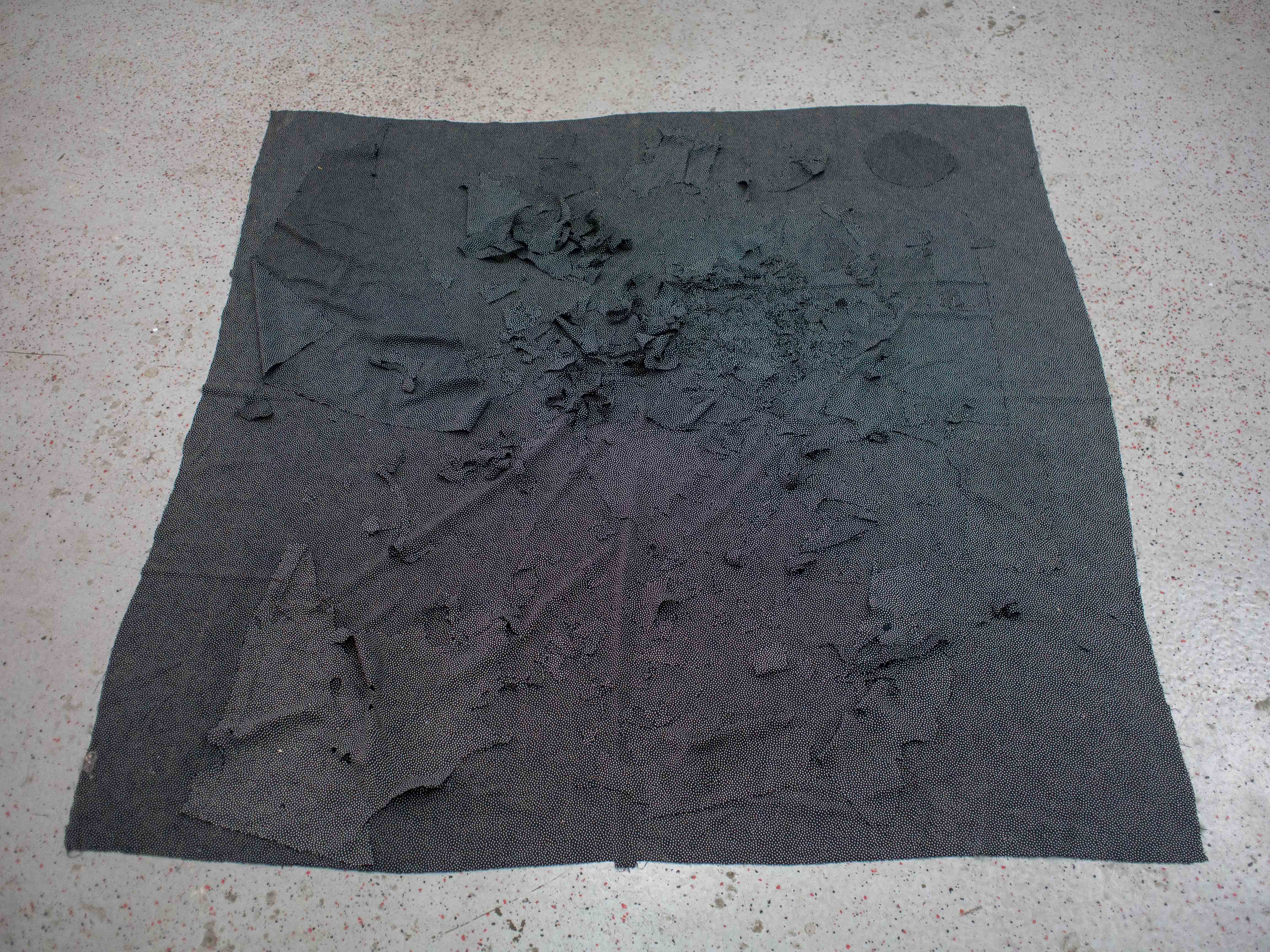 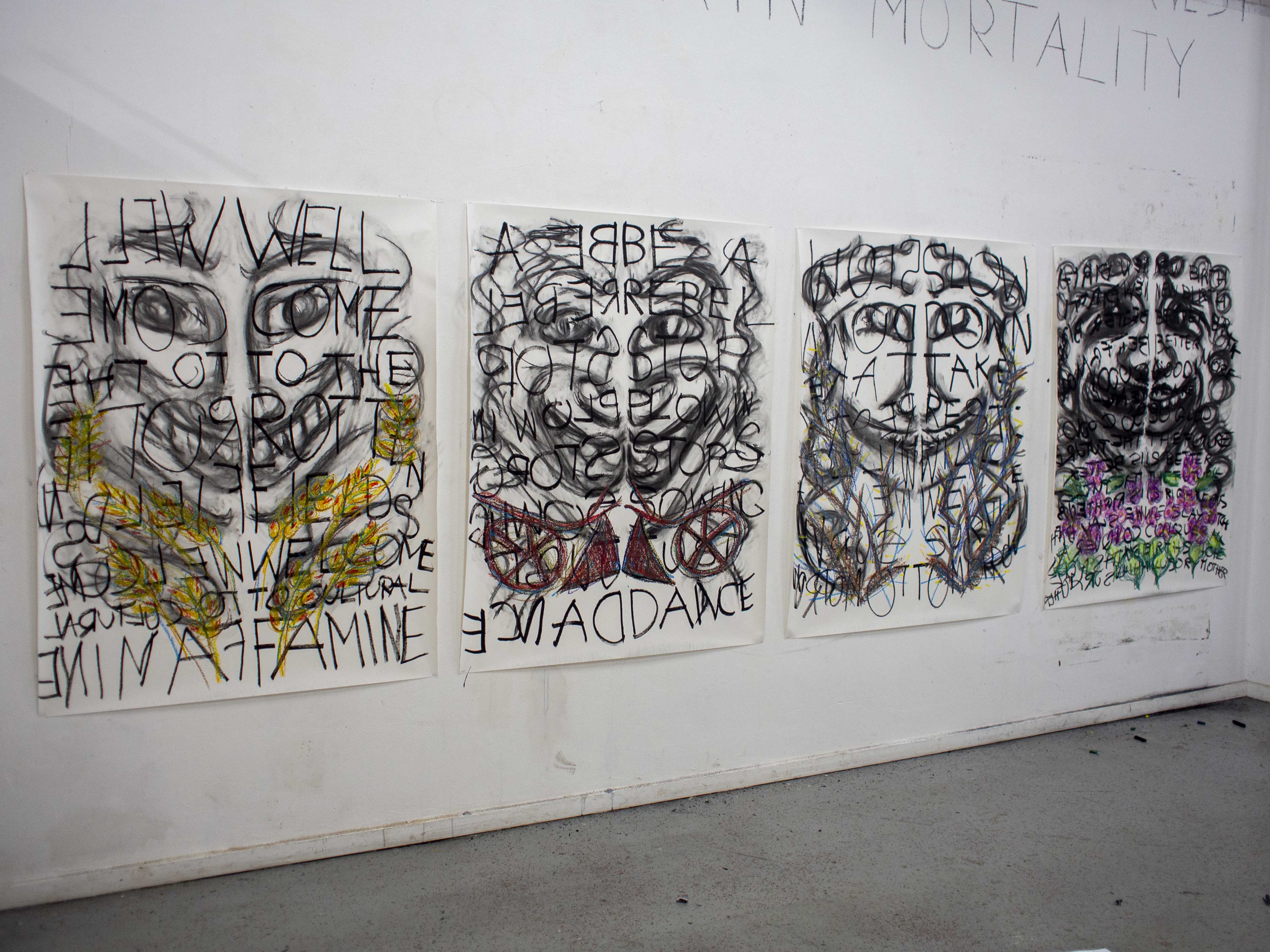 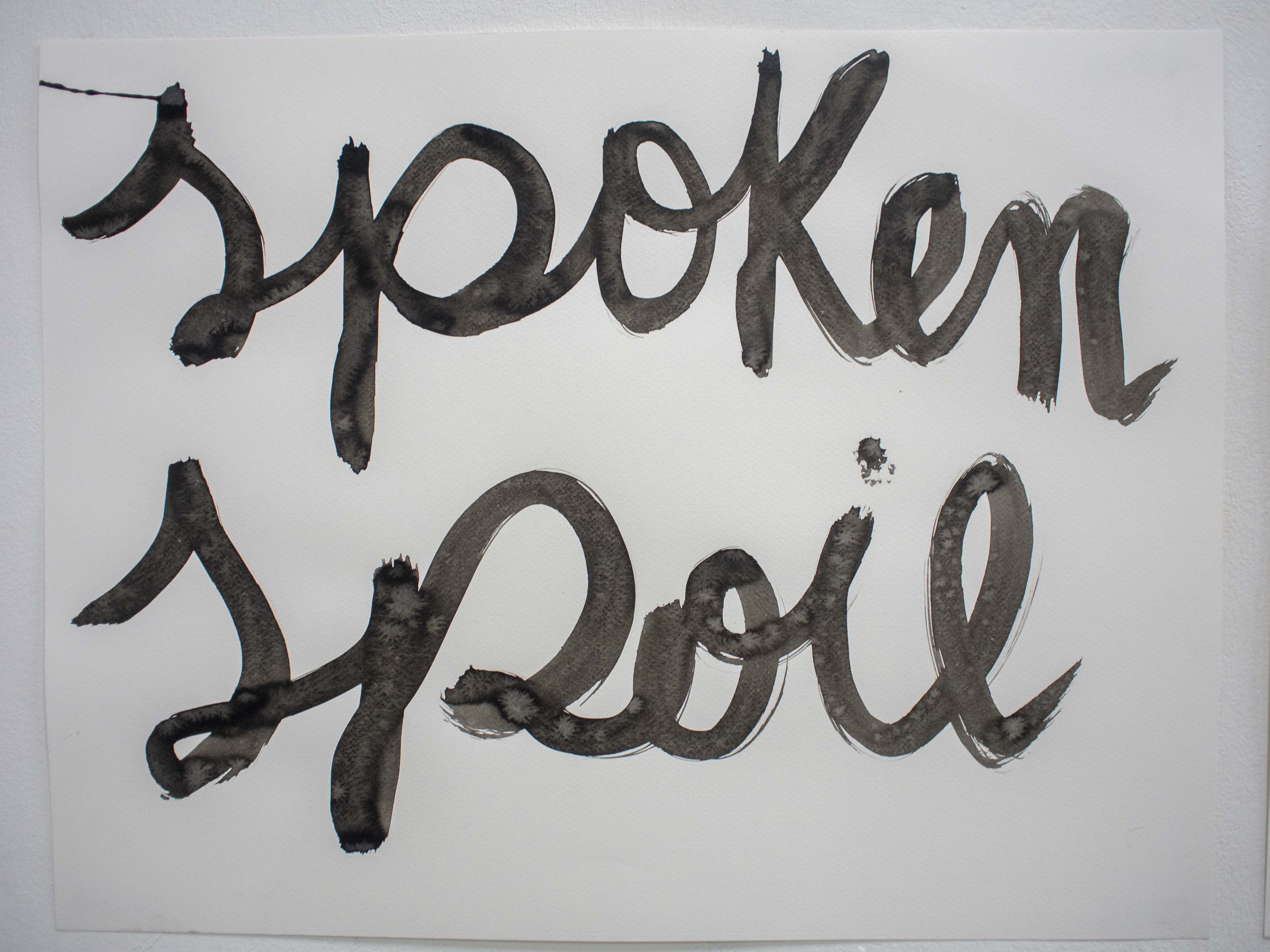 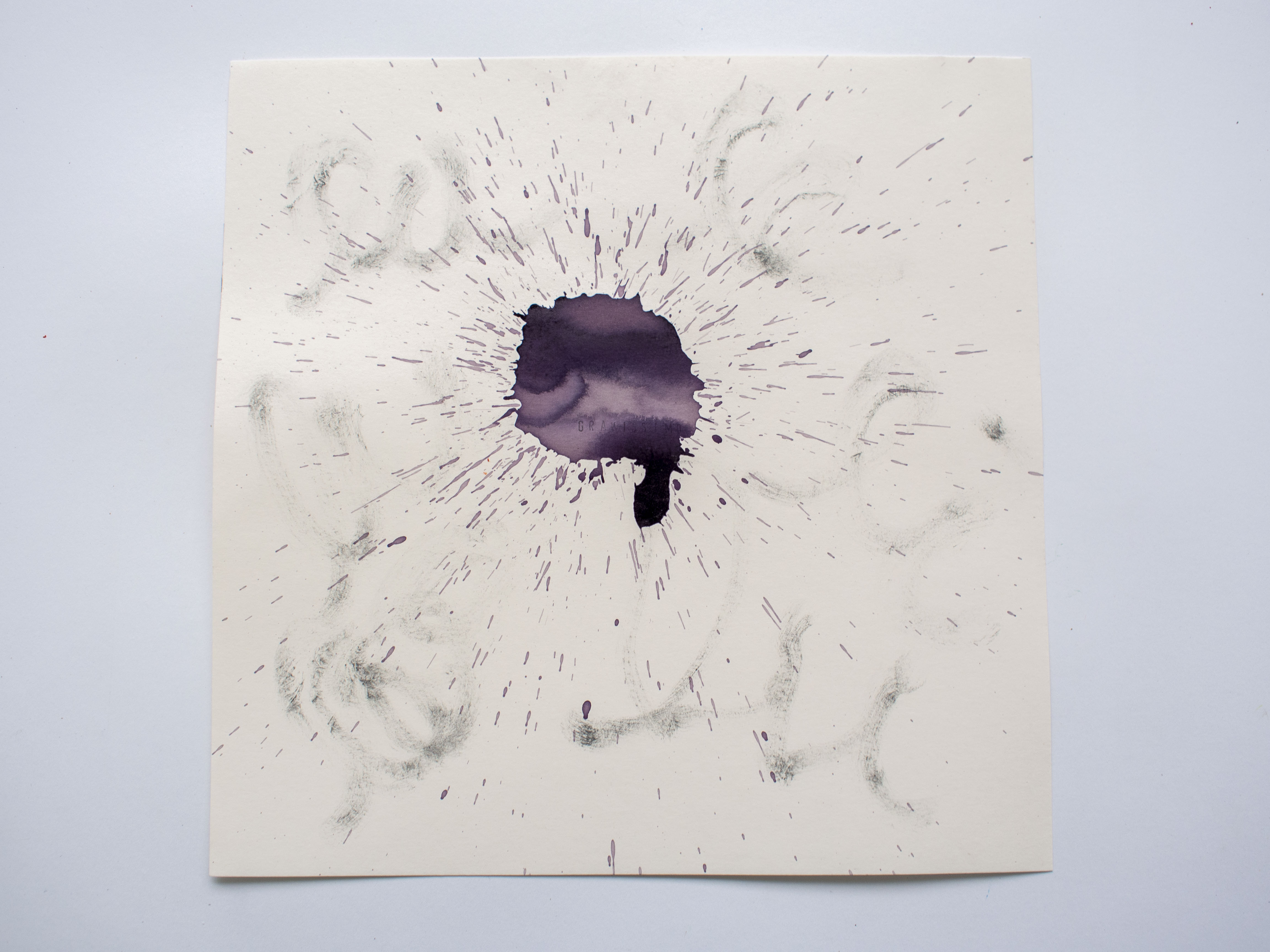 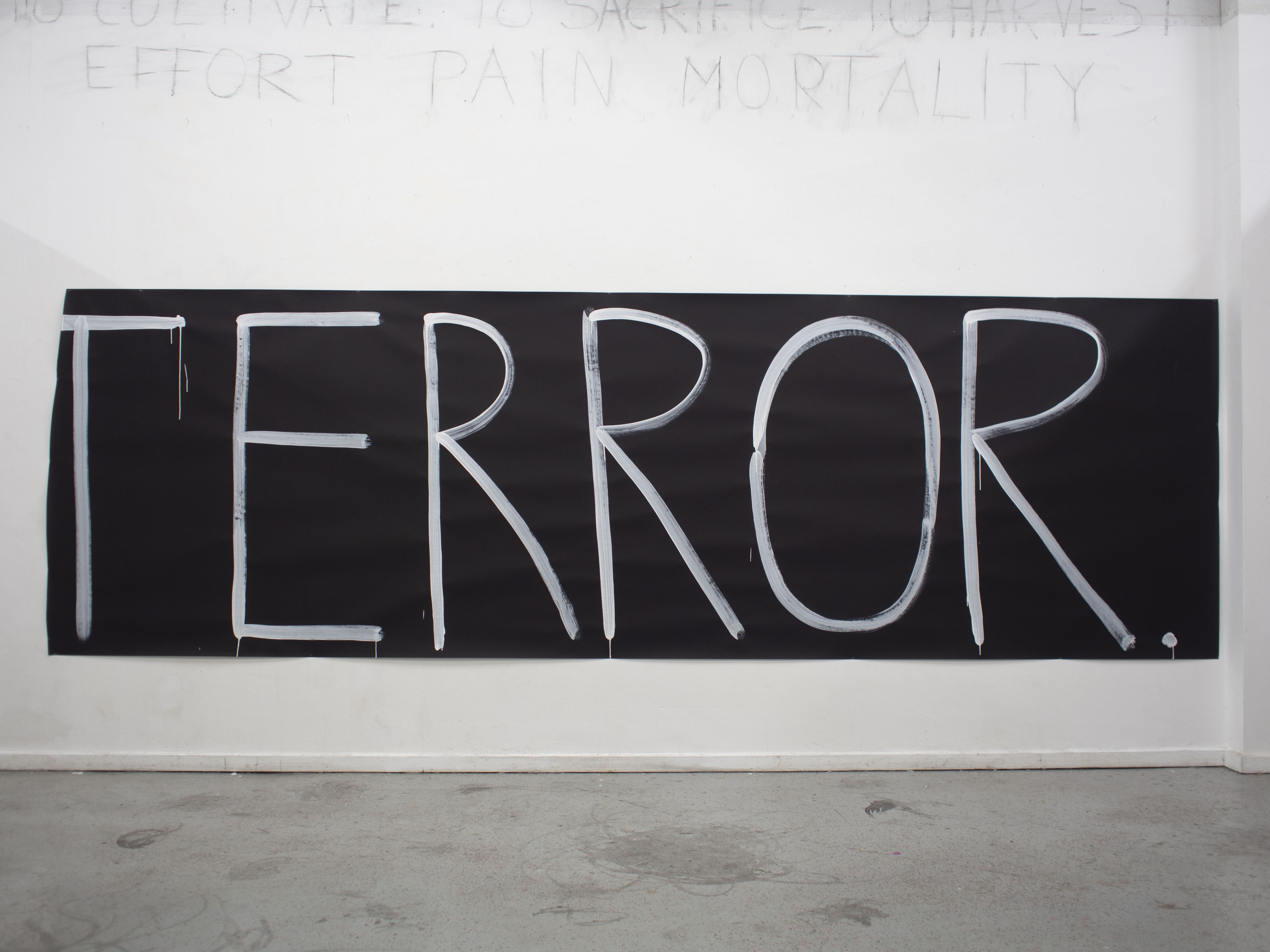 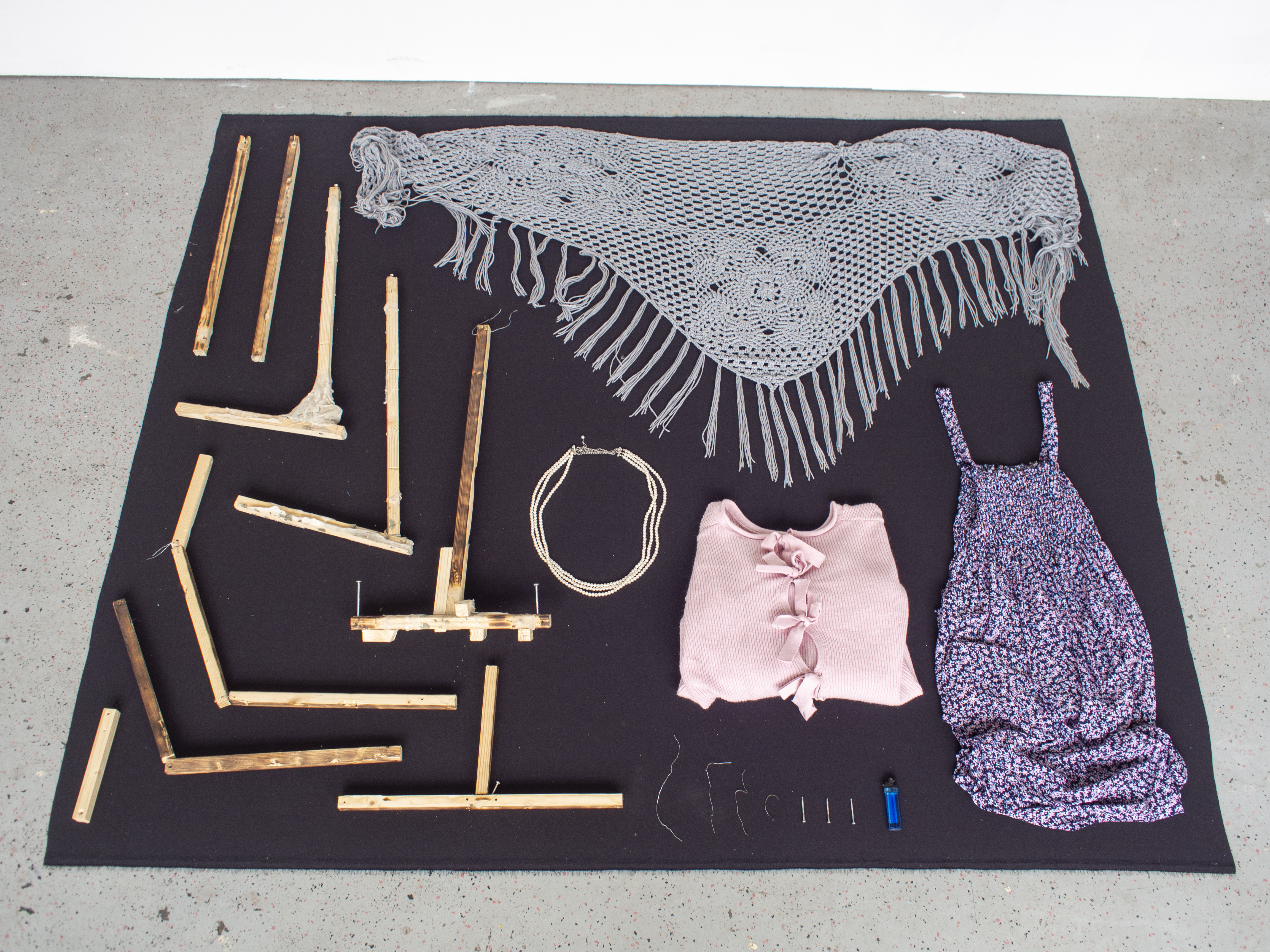 The first thing Daniele wants to do when he is back in The Hague in January is find a new place to live. He gave up his present place to enable a friend to rent it. “I didn’t want to sublet. I’m optimistic about finding something else.” Settling in De Helena should be no problem. He will bring new work back to The Hague and looks forward to showing it. He also wants to organize an evening about the art scene in Rome: “I think people will be interested to learn about this. The Covid pandemic brought all kinds of artists’ initiatives together, not only in The Hague but also in Rome.” In addition he plans to apply for a grant with the Mondriaan Fund.

Daniele is very happy to have become part of Ellen de Bruijne PROJECTS, an Amsterdam Gallery. There are plans to participate in Art Rotterdam, Art Island IJmuiden, and Artissima Turin next year. Moreover, Daniele looks forward to speaking with Museum Schloss Moyland (Bedburg-Hau, Germany) about a solo exhibition in 2024. He is particularly excited about collaborating with Schloss Moyland because the museum houses the Joseph Beuys Archive: “Beuys’ early work was really striking for me, in terms of linguistic approach.”
And if he wins the Piket Art Prize? “I think it will be mostly basic things: eat, live, a roof over my head. It would be all for my work. No high curves for me, I don’t buy expensive things or clothes. Perhaps I’ll make a big exhibition with all my friends!”