Nick Renzo Garcia feels greatly honoured to be nominated for the Piket Art Prizes in the Dramatic Arts category. He only discovered his passion for acting at the age of twenty-one after a chance visit to the theatre. “I was a late starter, and that may be the reason I have an enormous urge to prove myself. I seize every opportunity with both hands,” Nick says. He is currently working on his own performance Zwartkijker as well as preparing himself for his part in De kersentuin (The Cherry Orchard) with Toneelgroep Maastricht next year. This Saturday he is also playing Willem III during the commemoration of the murder of Johan en Cornelis De Witt in The Hague.

Nick is immensely grateful for his nomination. “It was totally unexpected, I didn’t know what to say. It was only a week after I had heard the news that I began to realize what it meant,” the actor and theatremaker explains. When Nick was twenty-one he was walking the streets of Amsterdam, where he lived at the time, not knowing what to do with himself. “I had no idea what I was supposed to be doing on this earth.” He happened to see a poster of a performance of Medea by Toneelgroep Amsterdam, now Internationaal Theater Amsterdam (ITA), and decided to buy a ticket. “This impulsive act changed my life,” Nick says. He decided to audition for the Institute of Performing Arts in Maastricht and was accepted. “I remember my first improvisation very well. It involved two women, one of whom didn’t want to marry me. I spontaneously picked up a chair and hurled it accross the room. It felt liberating to express myself in this way. The theatre is also a place where you can discuss every kind of subject,” Nick says.

Together with his partner, actress and writer Maria Marbus, Nick is currently working on his own production titled Zwartkijker (lit. someone who only sees the dark side of things), under the wing of Onafhankelijk Toneel Rotterdam and Werkplaats Theater Walhalla. “It’s about a refugee who meets a young blind pole dancer. Both characters struggle with the prejudices they’re confronted with.” Zwartkijker is about issues such as sexism, discrimination and racism. “It’s a tragedy with humour,” Nick says. The characters, Fadoul and Absoluut, also featured in an earlier performance, Onschuld (Innocence), in which Nick likewise took part. “The story is new,” Nick explains. For him Zwartkijker is special and very personal. “It’s the first time I play someone who struggles with his colour. Earlier, it was just too confronting for me. I don’t like to play the victim. I encountered racism, too, but I always brushed aside the nasty remarks.” Last year, the actor in fact wrote an essay about the subject, Zwart-wit, maar hé? Ik ben bruin (Black-white, but oh? I’m brown), exploring to what extent the colour of his skin determines his identity. At present he is very busy with preparations. “Maria is still in the middle of the writing process, and selling the performance to the theatres is my job. Very instructive all, but also tough. We’ll start rehearsing in August.” 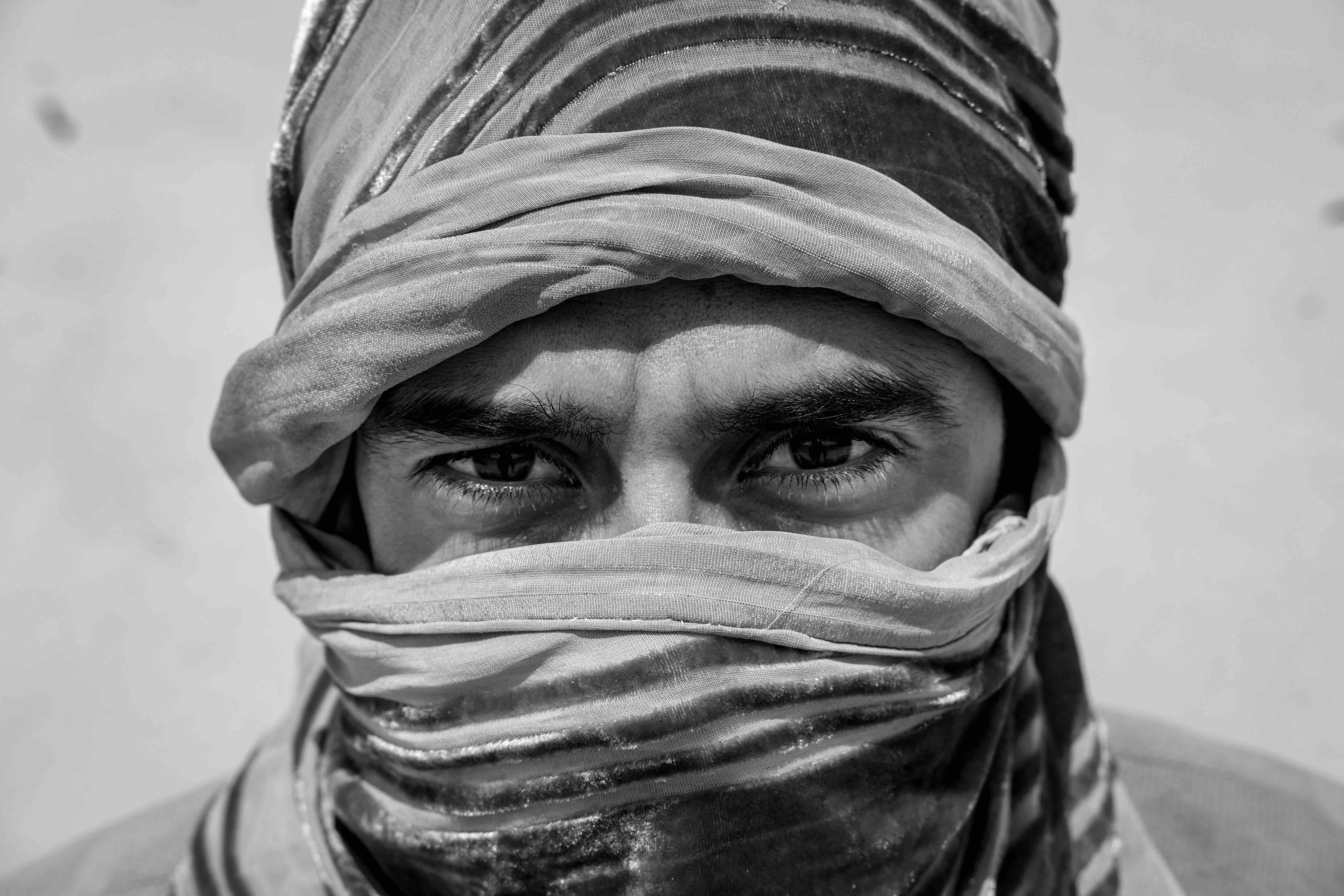 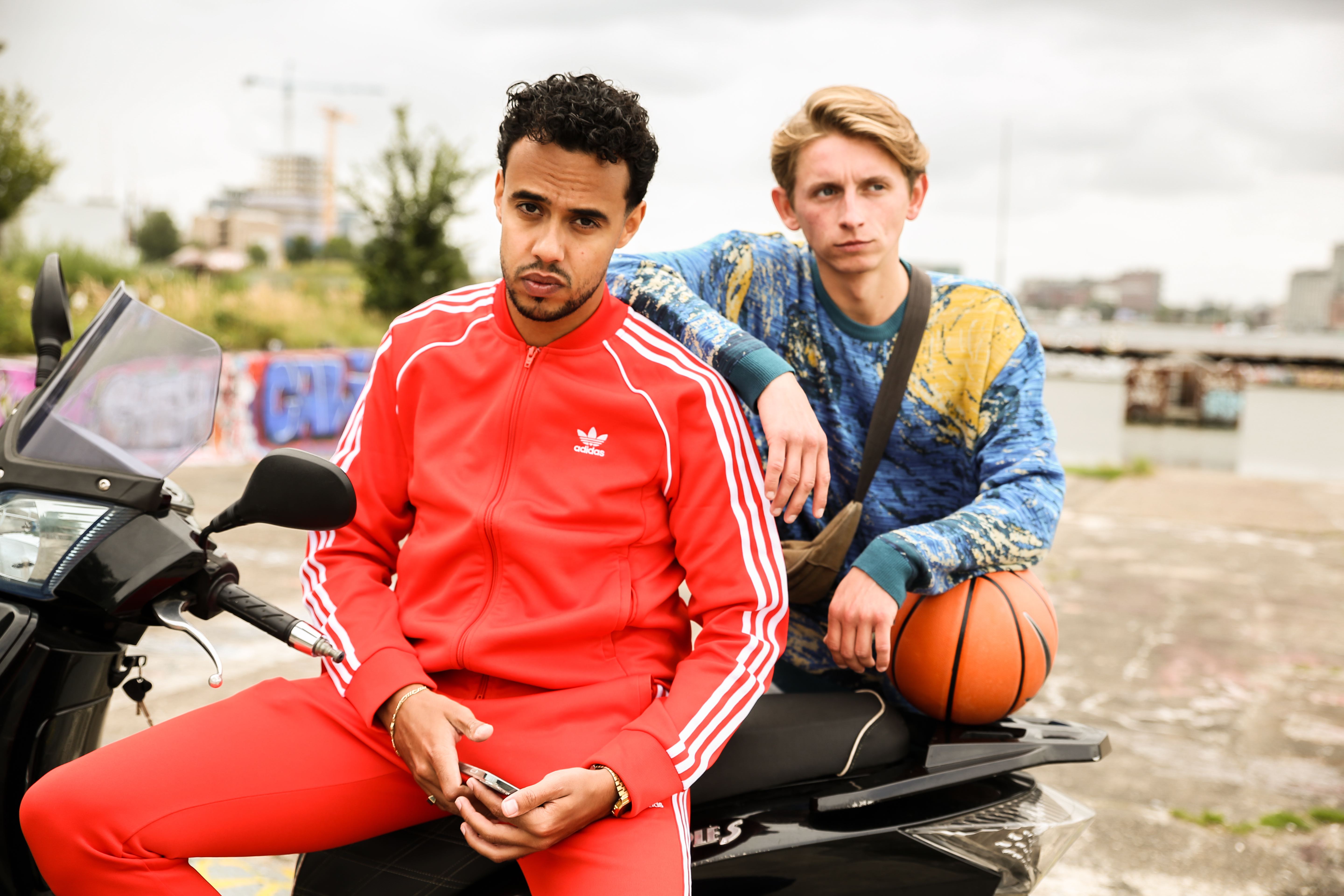 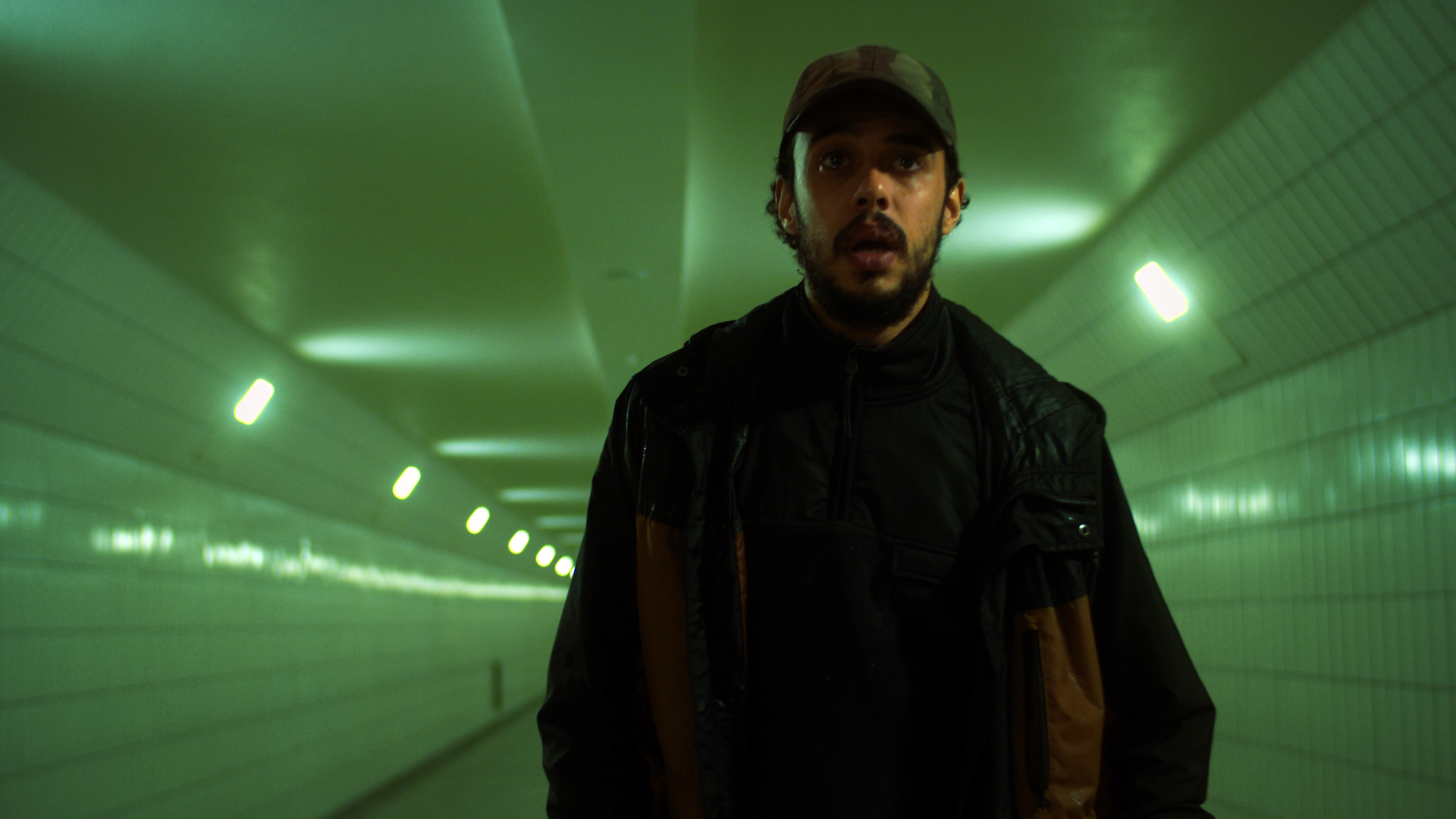 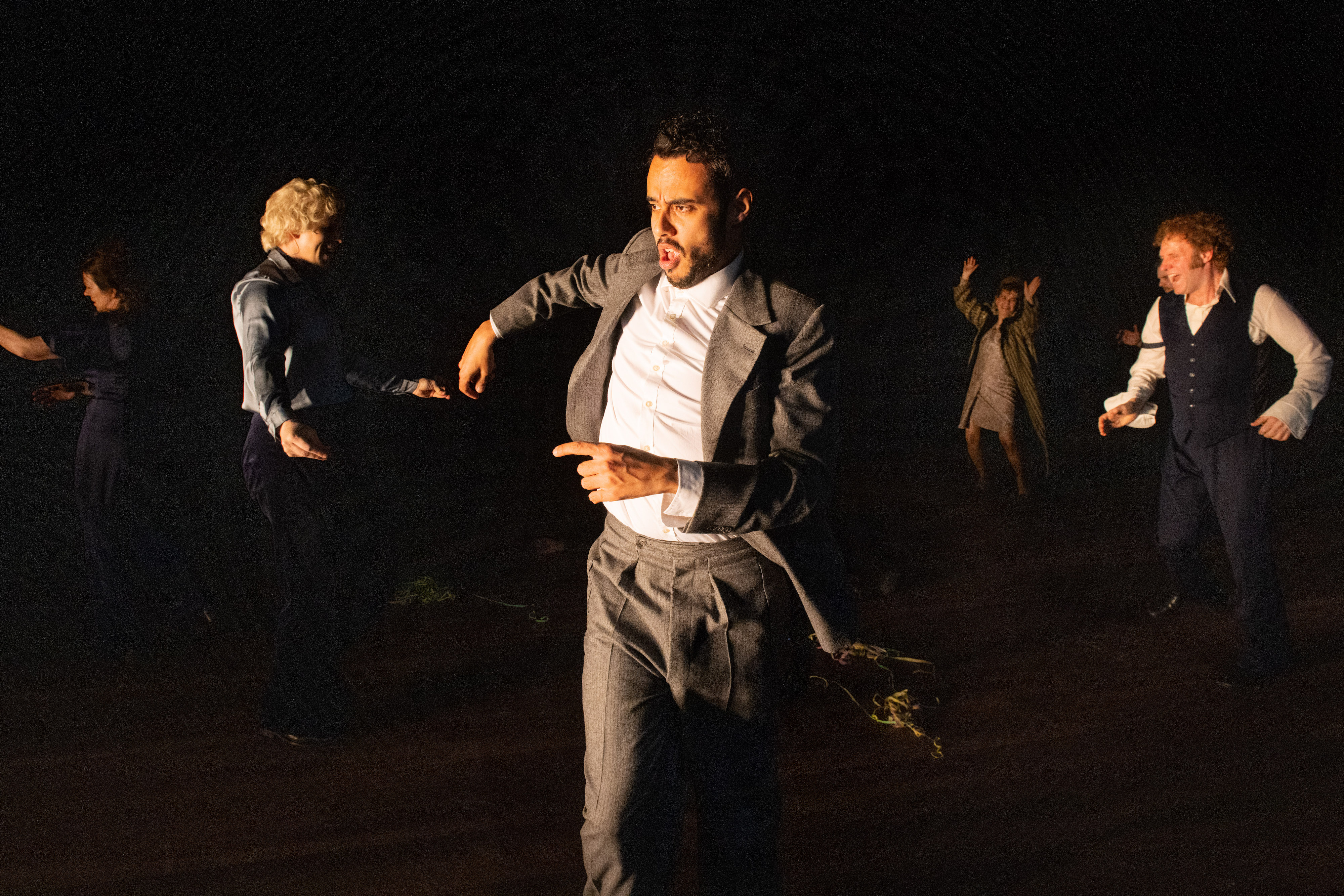 From Dirty Lines to Leedvermaak trilogy

Nick has quite an impressive CV. He played supporting roles in big series such as Dirty Lines (Netflix), and in the Dutch feature film Herrie in huize Gerri with Frank Lammers. This year he excelled in Eric de Vroedt’s Leedvermaak trilogy with Het Nationale Theater. It was in this piece that he attracted the attention of the Piket Art Prizes jury. “Really fantastic. Every player hopes to somehow touch the audience. I was performing with actors who had some threehundred years of stage experience between them. It’s amazing that, with such a cast, I got noticed by the jury.”

Another future project is Chekhov’s Cherry Orchard with Toneelgroep Maastricht. “I had auditioned for another Michel Sluysmans production, but wasn’t accepted. And then all of a sudden I received a telephone call – would I like to play Petja Trofimov in The Cherry Orchard.” Nick is honoured to “share the floor with actors such as Anniek Pheifer and Jeroen Spitzenberger.” Rehearsals in Maastricht start in January. “I’ll be back in my former home town for a while.” The performance will be on tour between 1 March and 3 June 2023.

When he’s not playing or making, Nick is active as an ambassador for YouChoose, an organisation which seeks to raise awareness about issues such as possession of weapons and drug abuse among young people. “I spent much of my life in a small town where many youngsters owned pointed weapons,” Nick explains. “Two boys I knew were stabbed in a conflict. The impact of such an incident is huge, for the perpetrator as well as for the victim. You’ll always have this record. It brings nothing but badness and misery.” The ambassadorship is a way to make all this a subject of discussion. “It’s something I really like to be part of.” The use of weapons is one of the issues in the school performance Met de wind mee (The wind at your back) in collaboration with theatre company Jong Hart, in which Nick also performs. “We do this performance on request. It’s a musical performance about depression among young people.”

Nick hopes that in the future he’ll have more opportunities to play in films. “I think that for some stories film works better as a medium, and it’s also something I haven’t really done a lot so far,” the actor says. “Usually it was just one shooting day, three at the most. But it must be great to really immerse yourself in a role. Or to learn a skill I haven’t mastered yet, like riding for instance.”