Theatre makers, actors, visual artists, and dancers are much affected by government measures to keep the corona virus under control. What is the impact of these measures on the young (former) nominees and winners of the Piket Art Prizes? Part 49: Thomas, Sacha and Jos, 2015 nominees in the Dramatic Arts category.

Theatre collective Thomas, Sacha and Jos received rave reviews for Mijn vader (My father), based on Toon Tellegen’s book with the same title. “It is funny, it is moving, it is poetic,” the Theaterkrant wrote. If the Covid-19 measures allow it, the tour will be continued in May. “We keep our fingers crossed that by that time Thomas, Sacha and Jos are able to get going again. Apart from that, each of us also has other projects. Myself with Danstheater AYA, Thomas with Familie Flöz and Jos with the Poezieboys,” says Sacha Muller, who counts himself lucky that the first part of the My father tour could go ahead. “Only a few performances were cancelled or postponed.” Performing for an audience of thirty max took some getting used to. “For the premiere we had eighteen people. It’s mostly a comical piece, but also a tear jerker. The comical aspect didn’t work well with such a small group. You do get laughs, but not this real big burst of laughter,” says Jos Nargy, who in 2018 won the Piket Art Prize in the Dramatic Arts category. “The nice thing about theatre is that you are part of a group watching something together. Now it was more a matter of individuals-in-a-room.” That worked well for the poetic and more tragic scenes. “In the end we found a good form,” says Thomas van Ouwerkerk who looks forward to performing for larger groups. 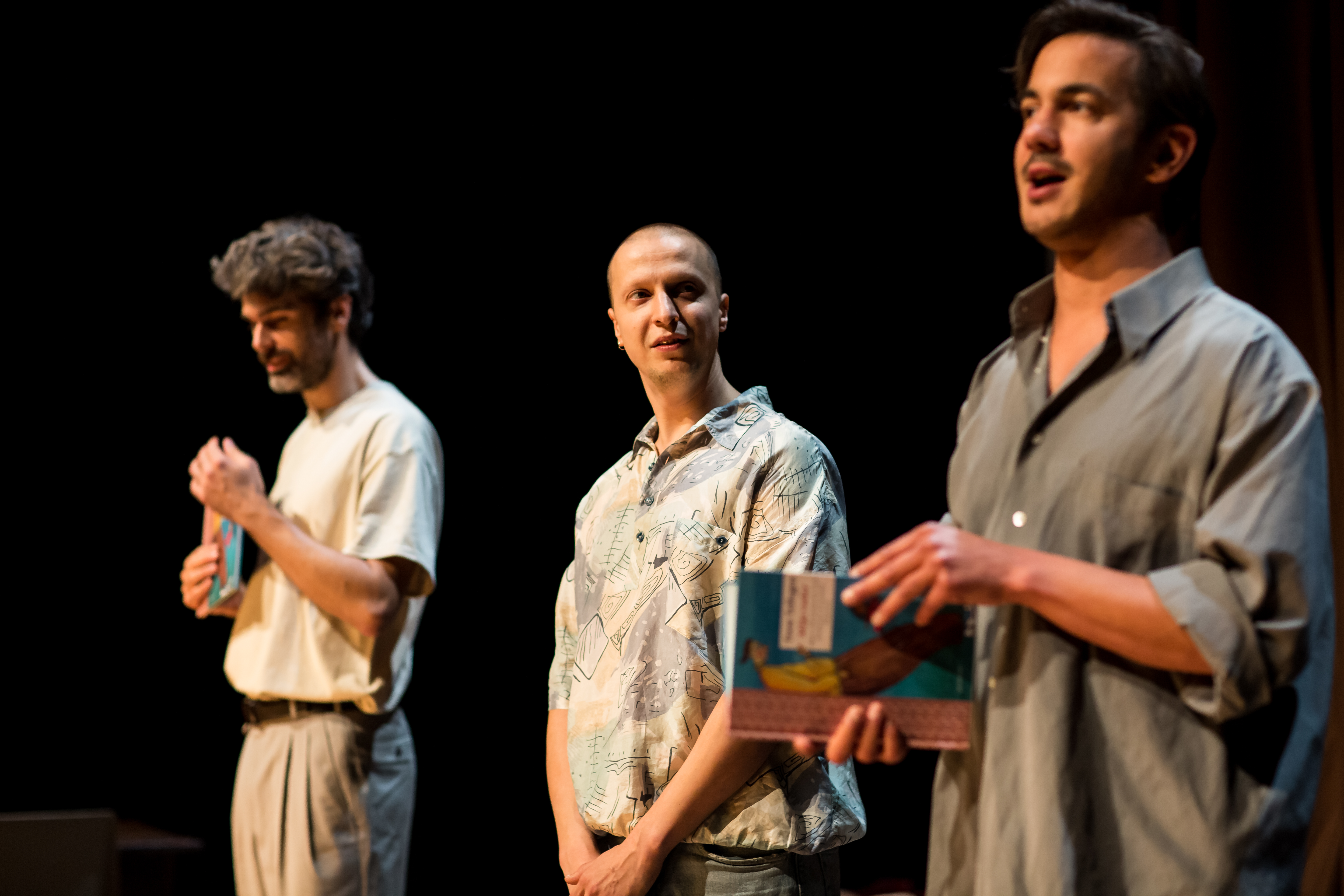 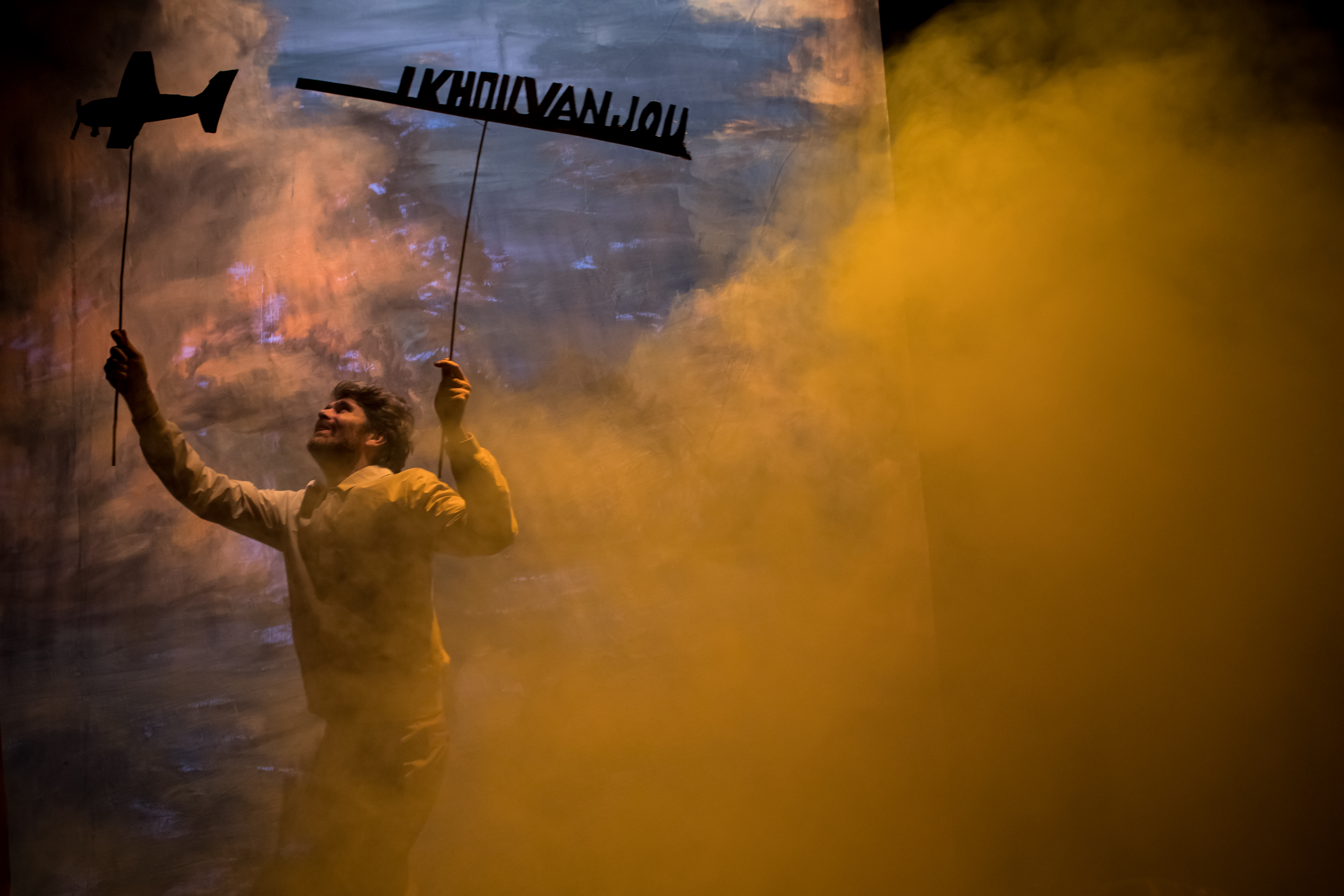 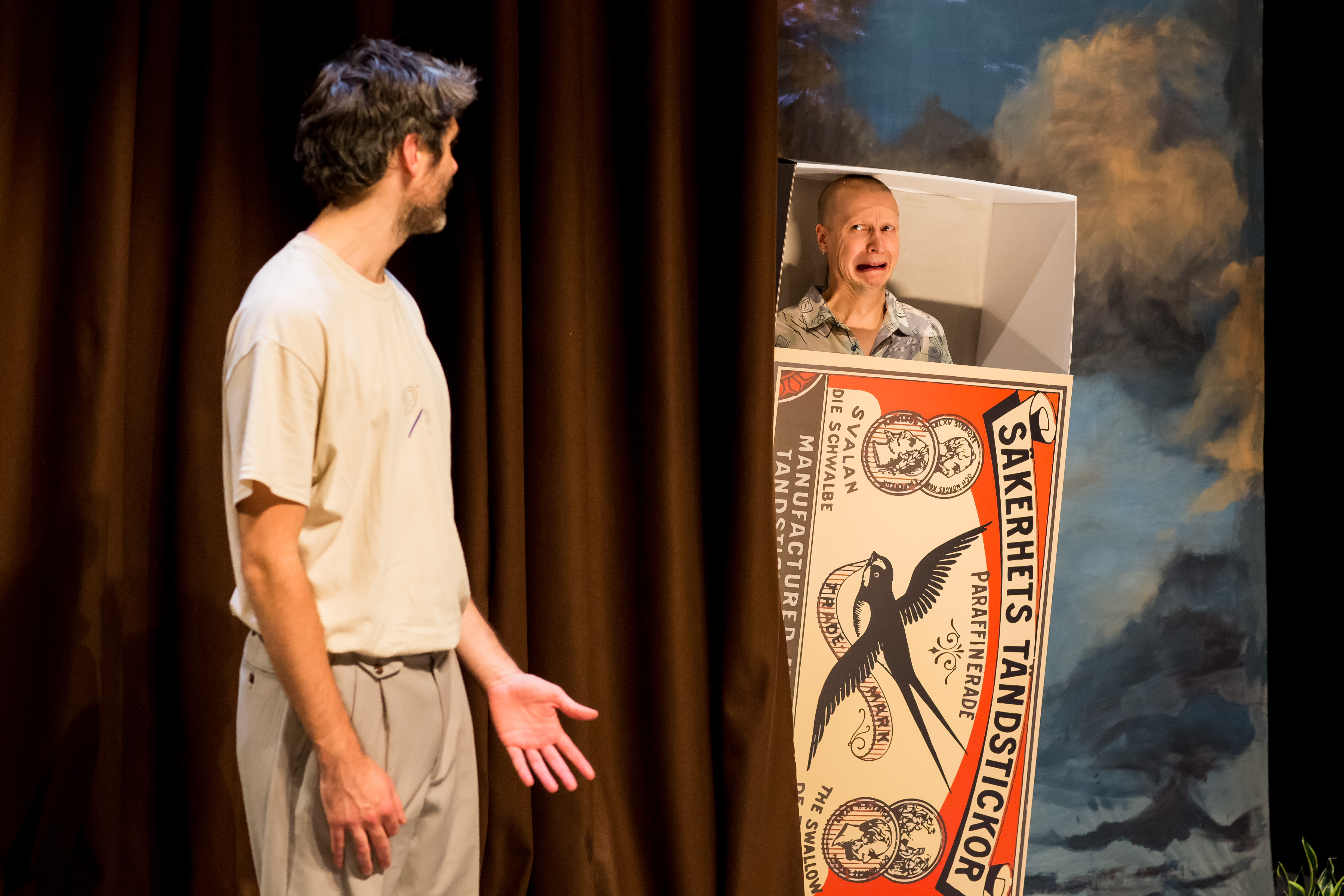 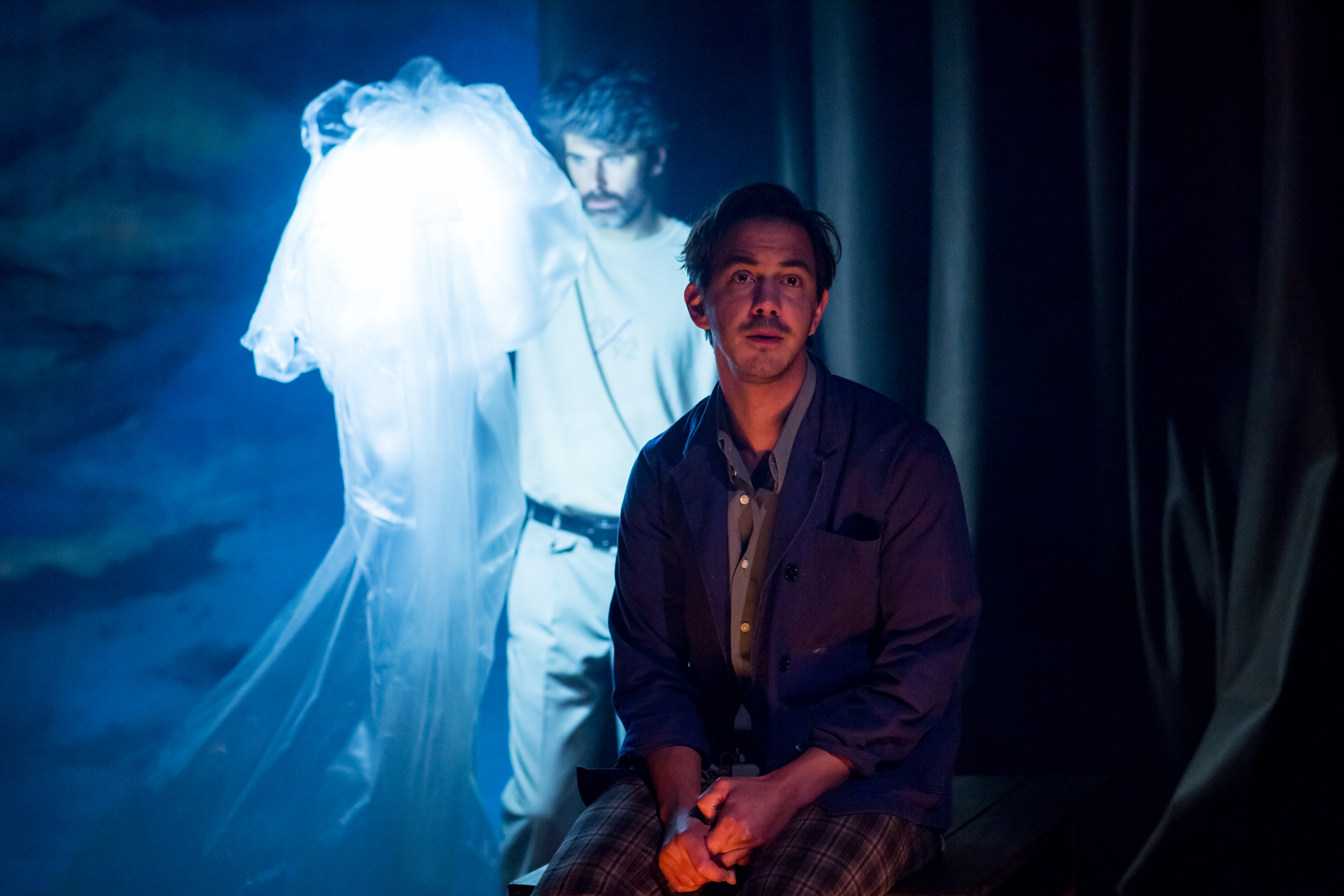 “When we applied for subvention for My father, Covid wasn’t on the horizon yet, but the budget was based on the usual expectations about attendees. We chose the option to do two performances on the same day,” he explains. “Fortunately, the Vlakke Vloer Platform, which represents seventeen studio theatres (among whom the Theater aan het Spui), had applied for subvention with the Kickstart Cultuurfonds so that they were able to offer the necessary compensation to groups who work on a project-by-project basis. This was a great help and meant we could push forward with our project.”

Reviews and a new plan

“I miss our artistic playing-around, the adventure of it all,” says Jos. “That’s really part of the experience.” They were delighted that both audience and press were enthusiastic about the performance. “I would be lying if I said I’m not interested in reviews or in getting credits for your work. On the other hand we’re not doing this just to collect stars,” Sacha says. “We don’t make performances with the critics in mind,” Thomas supplements. Currently, Thomas, Sacha and Jos focus on My father. “But we do hope to take part in De Parade, and we have other plans as well,” says Jos. “We want to make a performance about the artist Alexander Calder,” Thomas explains. “He is best known for his mobiles, hanging metal objects. He also made a miniature circus with wire and cork and bits of fabric. He played circus for his fellow artists, for Picasso for instance. We would like to bring this miniature circus to life again.”

Thomas is currently in Berlin, rehearsing for the mime production Feste by Familie Flöz. “It’s a performance without words by an international physical company working with masks. I’m one of three actors who together play some twenty characters, which means a lot of quick costume changes. The piece is set around the outbuildings of a posh villa on the sea and follows the people who work there.” For safety’s sake, all actors undergo a weekly Covid-19 test.

Sacha made Tuimel & Bounce for Danstheater AYA. “We should have been performing right now, but we can’t, so we haven’t been able to present the performance to an audience yet. It’s aimed at young people and suitable for schools. So now that these have opened again, we expect the planned school performances to go ahead.”

Jos is working on the production FRITZI with the Poezieboys (Poetry Boys), a performance about the poet Fritzi Harmsen van Beek, planned to open on April 1st at the Theater aan het Spui in The Hague. “Two years ago we made a programme titled Duizend dode dichters (A thousand dead poets) for the Lowlands festival together with Joost Oomen. We did parodies of dead poets and one of them was Fritzi. We were very much impressed by her poetry. She was intensely stylish and at the same time very earthly. A kind of pirate,” Jos explains. The Poezieboys published an anthology of her poetry (also titled FRITZI) with publishing house De Bezige Bij. “We want to bring poetry to the world, including the work of dead poets. That’s one of the aims of the Poezieboys.”

The secret of succes

Thomas, Sacha and Jos have been a successful collective for quite some years now. What is the secret of their success? “We haven’t let things go to our heads, we’re still quite ordinary guys,” Jos says with a smile. “Just having fun is crucial.” “We’re also well able to leave each other alone,” Sacha adds. “We each have our own projects, too. The balance is right.” Thomas: “The division of roles between the three of us is right as well. We each have our own fascination. I’m the image guy, Jos is the text guy, and Sacha is the music guy. If all three of us find something funny, chances are the audience finds it funny, too.”