The Piket Art Prizes in times of corona (33): Lukas Karvelis

Theatre makers, actors, visual artists, and dancers are much affected by government measures to keep the corona virus under control. What is the impact of these measures on the young (former) nominees and winners of the Piket Art Prizes? Part 33: Lukas Karvelis.

Lukas Karvelis is one of this year’s nominees in the Dance category. It was an enormous surprise for Lithuanian Lukas. He finds jury members Stacz Wilhelm and Isabelle Chaffaud’s arguments in favour of his nomination “strong and beautiful.” “Stacz was present at the Vilnius première of my solo Blank Spots. I liked him saying that he had seen another side of me, the creating side.” Lukas describes himself as a dancer, choreographer, and someone who collaborates with all kinds of different people. “From architects to musicians.” He doesn’t confine himself to one dance style, but is able to turn his hand to anything, from urban dance to vogueing to classical training. “Contemporary: that’s how I’d describe it,” Lukas says.

Lithuania was one of the first countries to go into lockdown when the corona wave crashed over Europe in March. “I was about to leave for the Netherlands, but decided to stay in Vilnius. It seemed safer.” Many of the performances he had planned were cancelled or postponed, including a residency in Israël. His project Antonita was postponed until next year. “The first week I was quite scared and remained at home, but being indoors drives you crazy. So I carefully went out again.” In Luthuania the number of infections remained relatively low, so after two months the measures were relaxed. “Then I rushed to the studio to get back into shape,” Lukas says.

“At the moment I’m studying addictions. I spend a lot of time listening to podcasts and lectures, such as those by the Hungarian-born doctor Gabor Maté, who is addicted to buying classical music CDs. Every kind of addiction, whether its heroine or food, works the same way. It gives you a brief kick and then there’s the negative consequences afterwards.” It made Lukas reflect on his own addictions. “I would like to better understand my own addictions, to know what’s at the root of them. I would also like to talk to addicts, connect to them through movement, see how they move.” 15 August will see the first try-out of Theo #loveyourself at a bus shelter in a Vilnius street. Lukas likes developing alter egos for his performances. “I always wanted to be called Theo, because I thought Lukas was such an ordinary name. This is why I named the personage Theo.” What will the performance look like? “I‘m still at the research stage but it is going to be a site-specific performance at a bus stop. I‘m collaborating with a Dutch composer, Eric Magnee. Together we are developing a narrative line about two lost souls in a society that relies on escapism.” It’s not his intention to rid himself of his addictions while working on the performance, he would just like to be more aware and understand addictions and where they come from, to start a conversation between artists and audience. “You see, on the other hand these addictions also make me who I am.” 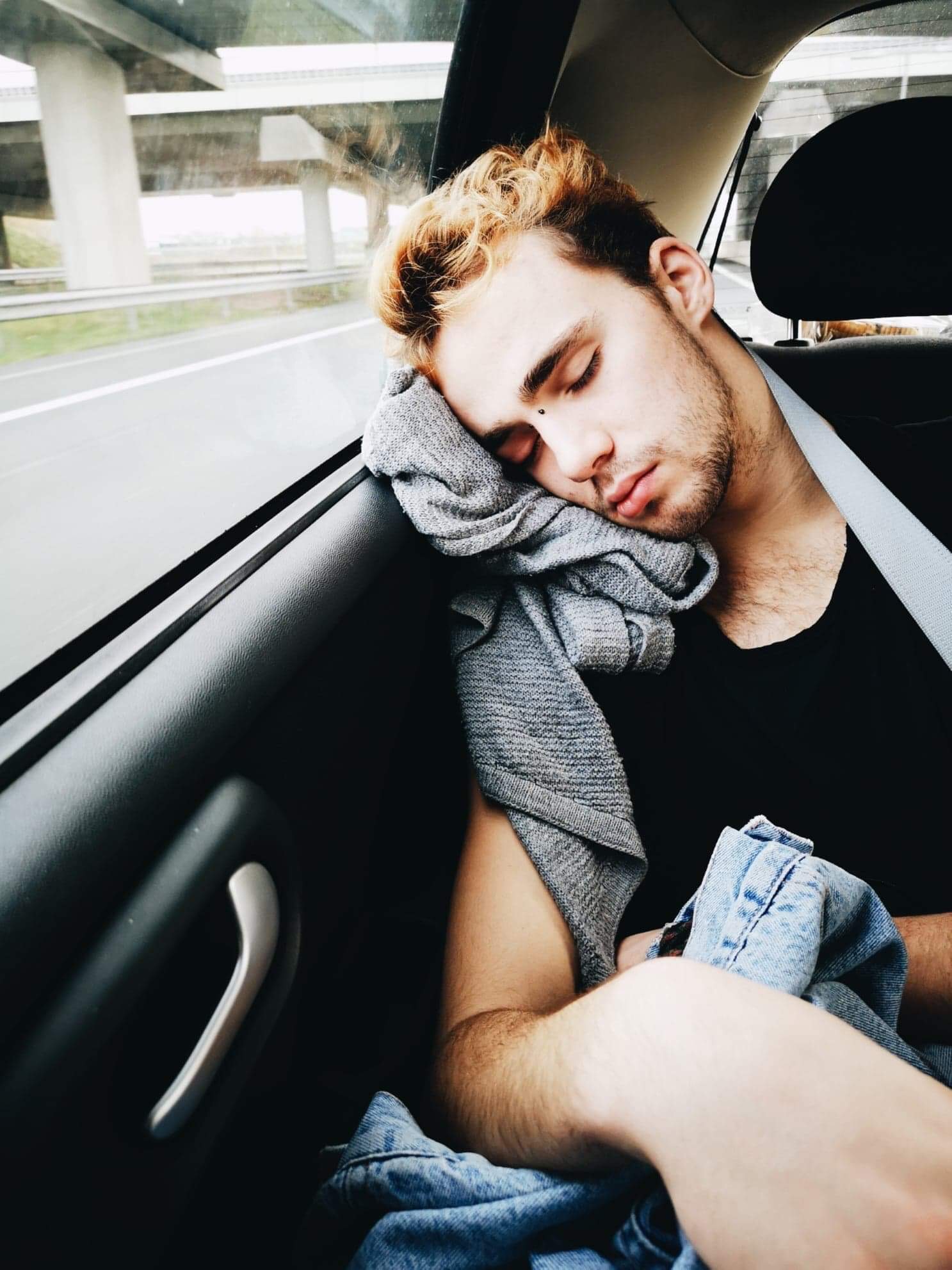 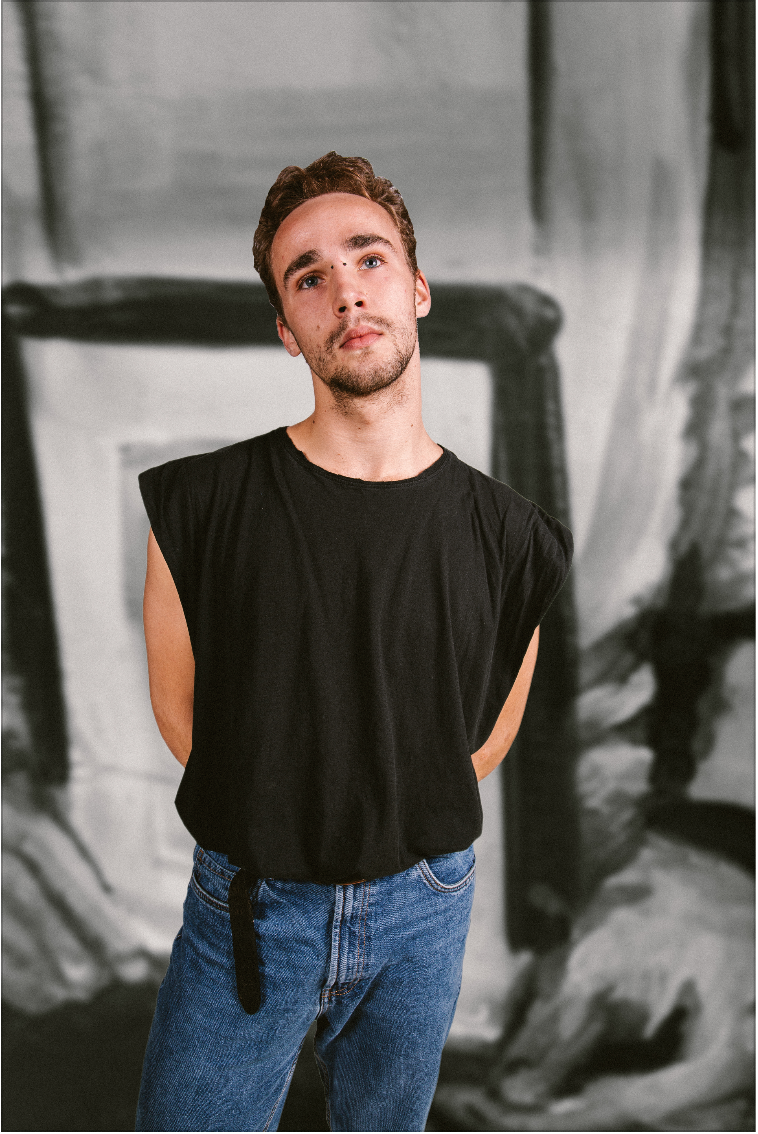 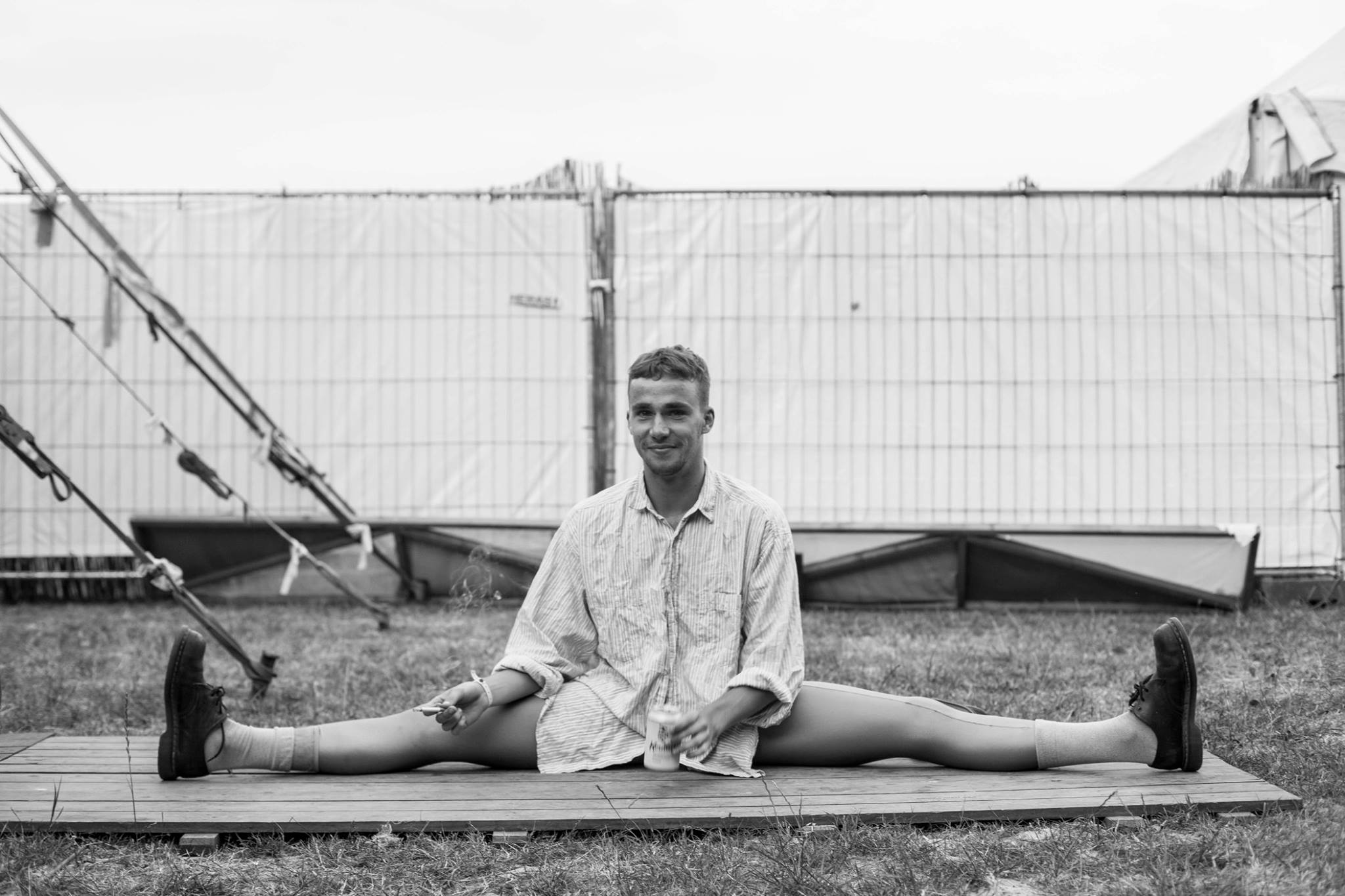 Lukas has now been working as a freelancer for two years. “I graduated from Codarts in Rotterdam in 2019, but during my final year I did traineeships at Korzo and Göteburg Opera. Becoming a freelancer was a conscious decision, because it meant more freedom. For me it’s important to do different things and not confine myself to one specific dance style. I would like to discover my own way of moving; it will enrich me as a person.” In August Lukas will immerse himself in Theo #loveyourself. In September he will travel to Munich for the performance Touch, a collaborative piece with Anouk van Dijk and Falk Richter. The performance will have its première in early October during the Münchner Kammerspiele.