The Piket Art Prizes in times of corona (40): Kaatje Kooij

Theatre makers, actors, visual artists, and dancers are much affected by government measures to keep the corona virus under control. What is the impact of these measures on the young (former) nominees and winners of the Piket Art Prizes? Part 40: Kaatje Kooy, 2016 winner of the Piket Art Prize in de Dramatic Arts category.

One big puzzle because of corona

Despite the corona measures, Kaatje has been on stage quite often during the past year. “But because of corona it was one big puzzle what would be cancelled and what would not. In fact, it still is.” The corona measures played havoc with the schedule of Een goed jaar (A good year) of Theatergroep Suburbia, for instance. “Some theatres didn’t consider it worthwhile to have a performance for an audience of just thirty people, others thought differently. It meant you would have two weeks off, and then all of a sudden two performances in one evening.” Een goed jaar was a special production for Kaatje, because she was performing with her father and her brother, Paul R. Kooij and Piet Kooij. “It was really exciting that the three of us were engaged; being on stage together is not exactly like the family dinner on Christmas day.” Apart from the Kooij family, actress Anneke Blok also had a part in the production. The teamwork was good and the performance was well received. “Reviews were positive, so I hope there will be a rerun.”

Kaatje also performed in Fat Boys, a production for young people created by the Amsterdam theatre group Ministerie van Onverrichter Zake, which is on the agenda for this year, too. “We’ll also perform it in Belgium,” says Kaatje, “It’s a great performance to be in.” Fat Boys is about children who do not quite fit the system, and try to find their own way to survive – a bitter-sweet comedy. Another project was the rerun of De Vrije School De Voorstelling, in which Kaatje performs with, amongst others, Jos Nargy (2018 winner of the Piket Art Prize in the Dramatic Arts category). “It has been postponed, too,” Kaatje says.

Since last summer, Kaatje spends more time at home, and this is not just because of corona. “Baby Niko was born in July of last year. I had expected to spend more time at home, but who could have predicted it would be like this? There is no perspective. When will theatres reopen, for instance?” Kaatje is wondering how the cultural sector will recover. In the meantime, the Rotterdam actress is not sitting on her hands. “I am really trying to make good use of my network.” For an actress who is used to being on the road a lot, staying at home is not easy. “I’m not used to that at all. I used to be away a lot, new impressions, meeting people. I do miss that.” She is not, as yet, terribly worried about the future. “I think everything will be alright in the end. And, in a way, all the time I have now also provides me with opportunities: this will never happen again.” 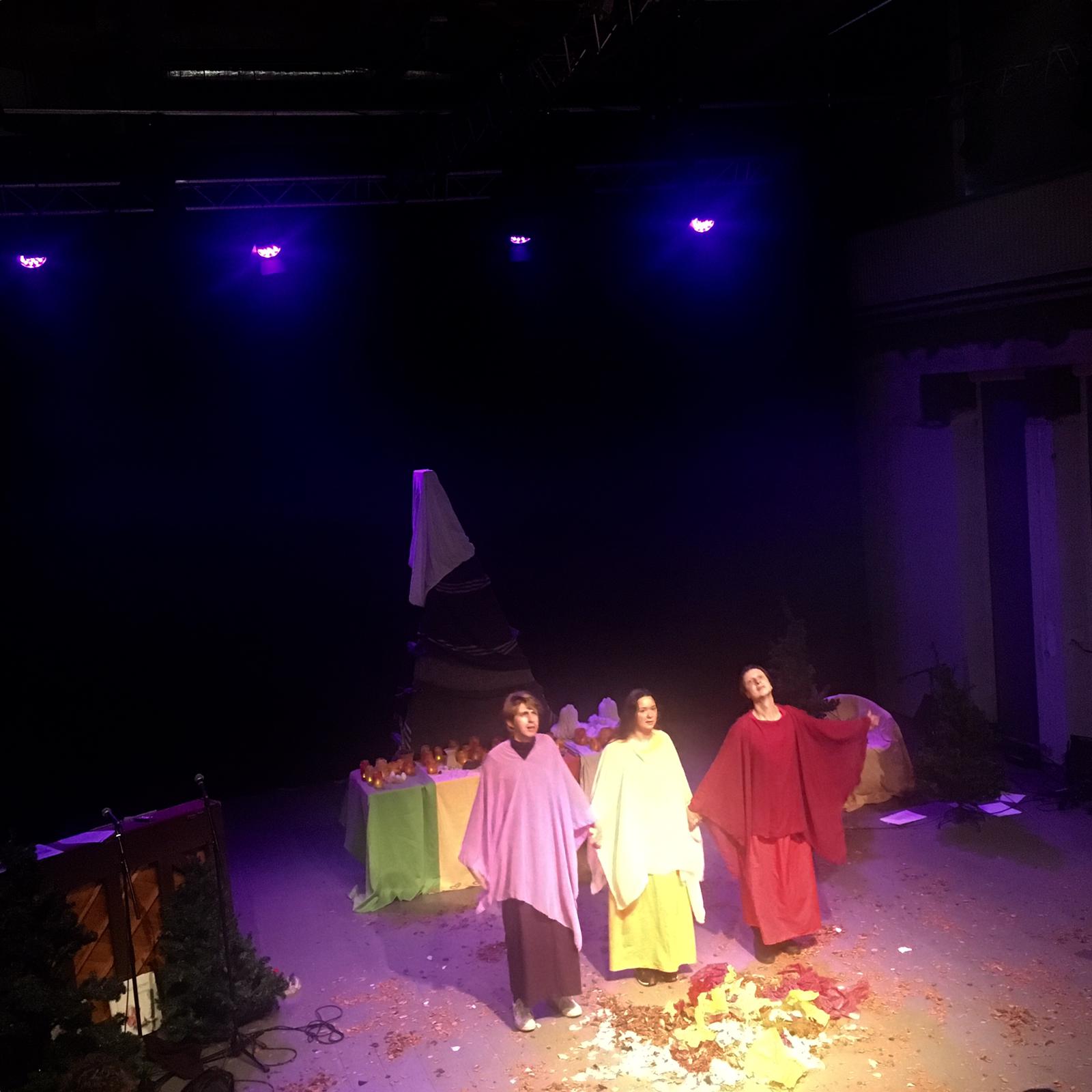 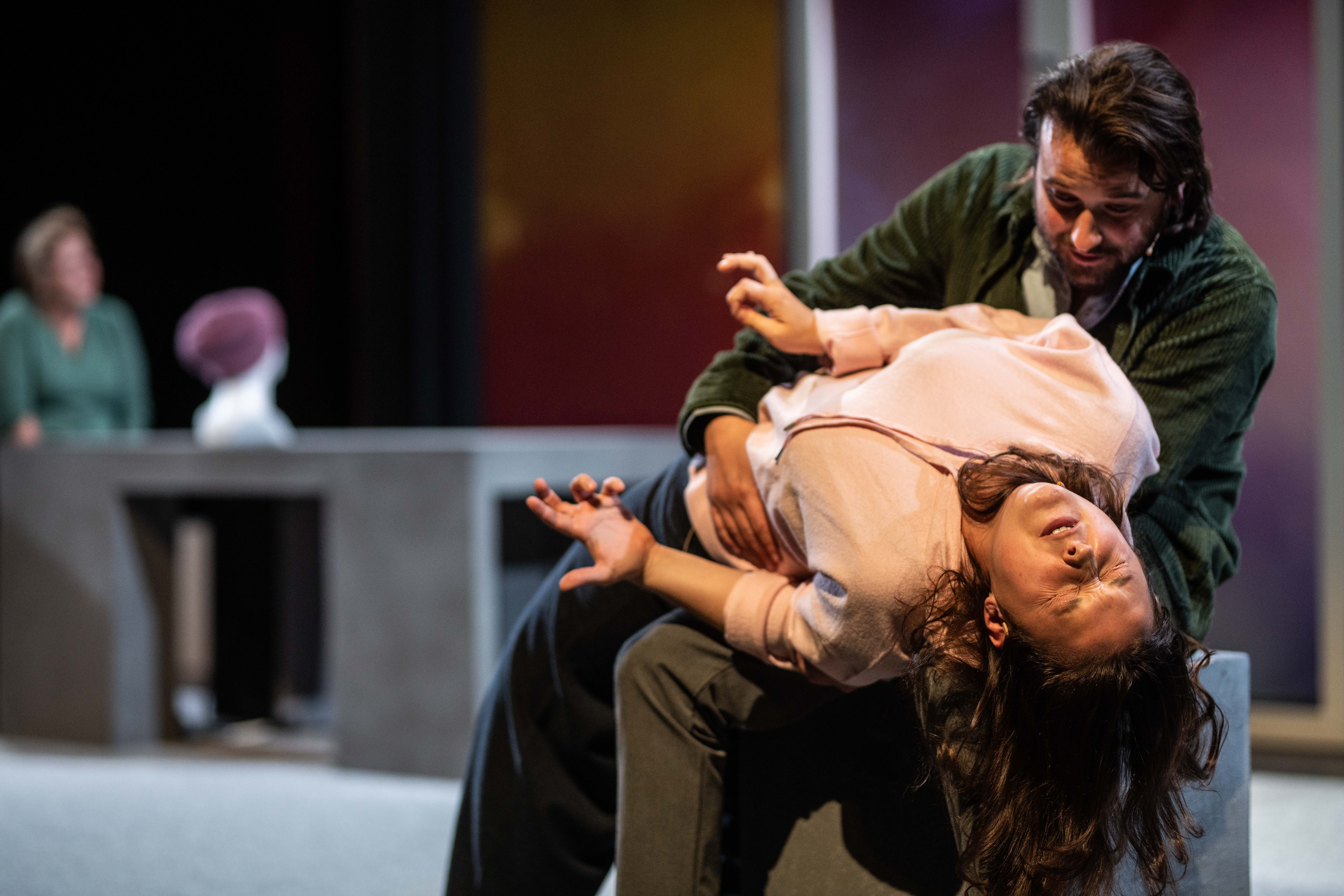 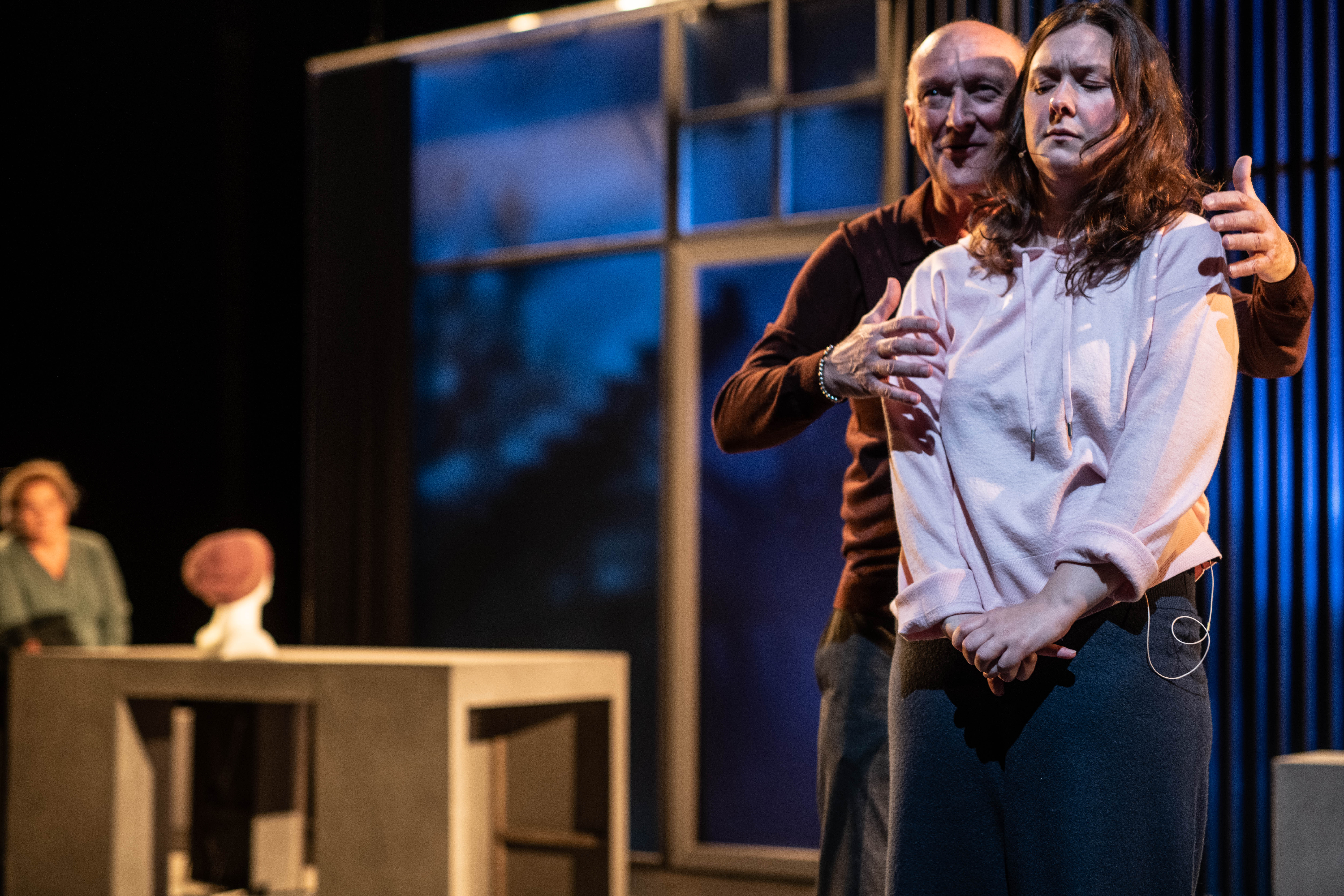 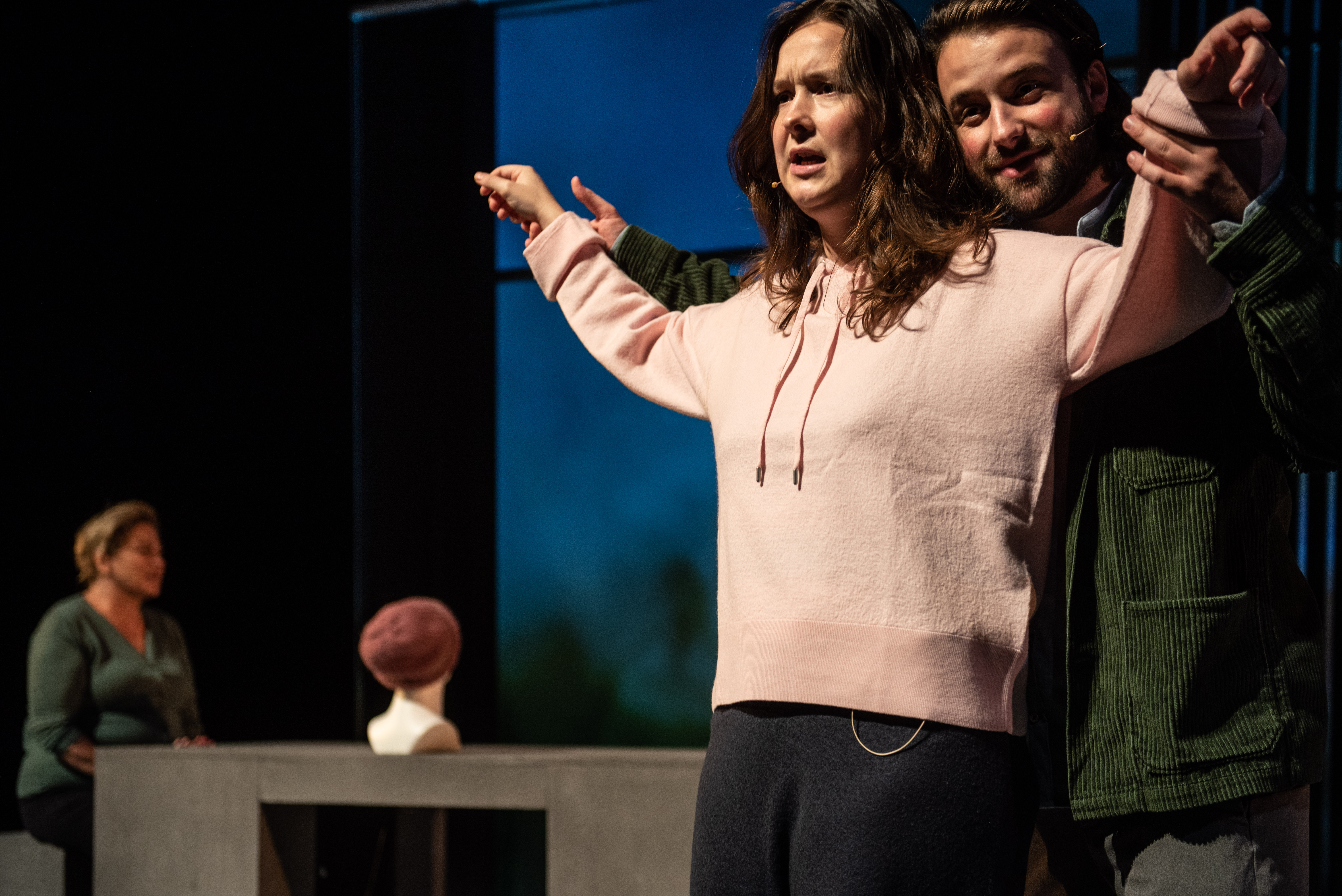 More music and children’s theatre Kaatje has several projects planned for 2022. “But I’m not at liberty to talk about those,” she says with a smile. She hopes to do more with music in the future. “I would like to have more performances where I can play the piano and sing.” In addition, she has discovered that her heart is in children’s theatre. “This audience is so honest. Reactions, in the form of laughter or surprise, are immediate. I would love to create a performance for young people and am thinking about what kind of piece this could be.” Kaatje hopes to be back on stage soon. “After all, the theatre is a big meeting place. Performing live is essential. A livestream is just not the real thing,” Kaatje concludes.