The Piket Art Prizes in times of corona (44): Claire Hermans

Theatre makers, actors, visual artists, and dancers are much affected by government measures to keep the corona virus under control. What is the impact of these measures on the young (former) nominees and winners of the Piket Art Prizes? Part 44: Claire Hermans, 2017 nominee in the Dance category.

No fear of missing out

In the spring of 2020 dancer Claire Hermans’ diary was filled with interesting projects, and then the country was gradually closing down. “The first measures were announced on Friday 13th [of March],” says Claire. “I thought things couldn’t be so bad as all that.” She hadn’t expected that, a year later, the Netherlands (and Dutch theatres) would still be in lockdown. Claire was looking forward to her dream project, Hier valt niets te halen (Nothing to be gotten here), a combination of dance, live music and text for the Oerol cultural festival. It was cancelled. The production is coming back this year, but without Claire, because she just gave birth to twins. “I’m afraid it will take some time before theatres reopen, but I’m itching to get back to work. No way I would want to leave the cultural sector,” she says. “But the fear of missing out wasn’t so bad in the end. Of course, it’s a great pity that projects were cancelled, Plan D’s dance musical Floris, for instance. But it also meant I had a peaceful pregnancy. I mostly feel bad about what happened to others. People getting isolated, I can’t think of anything worse.” 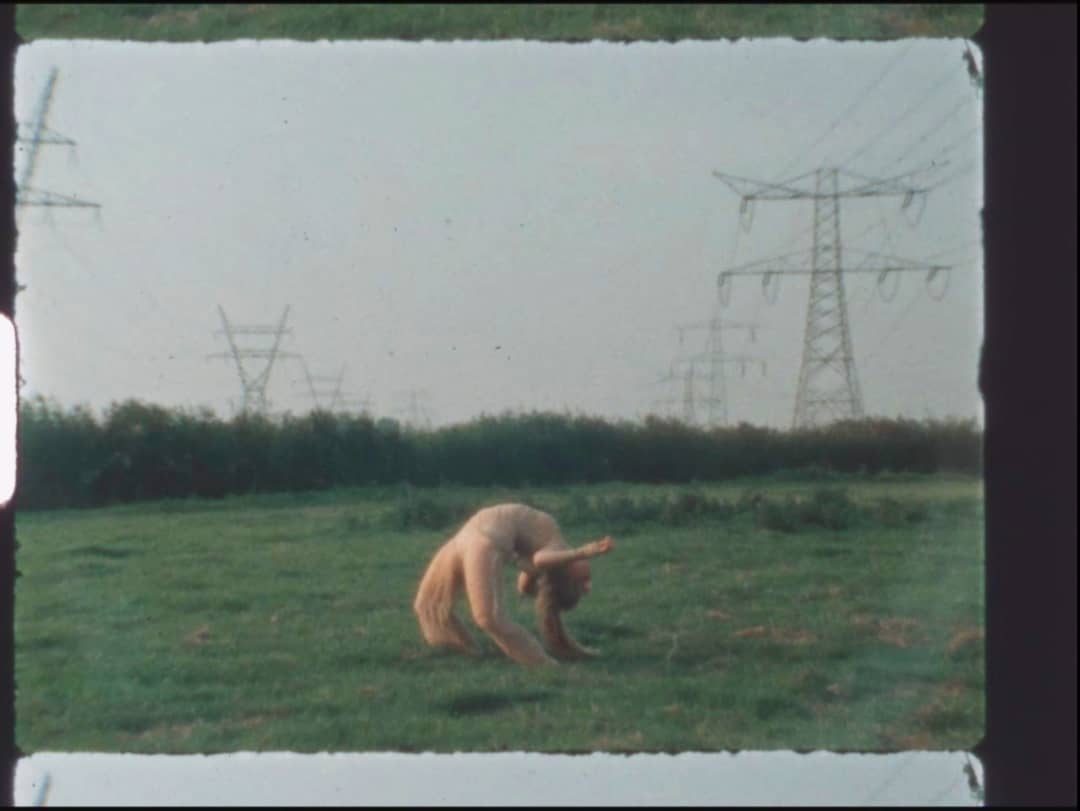 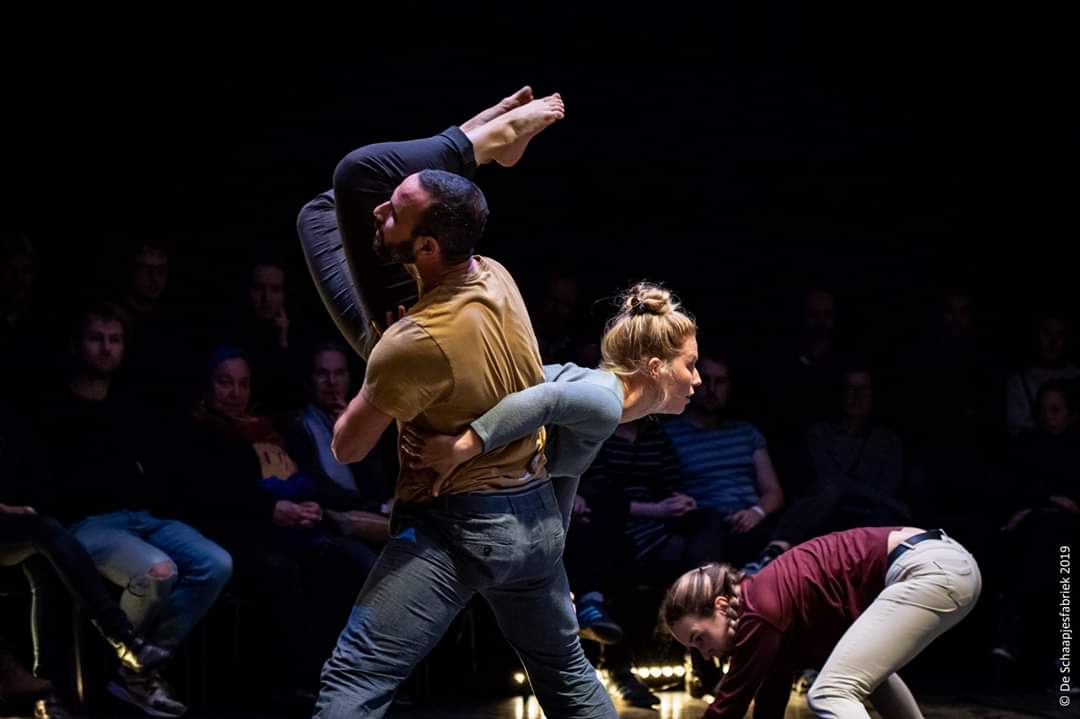 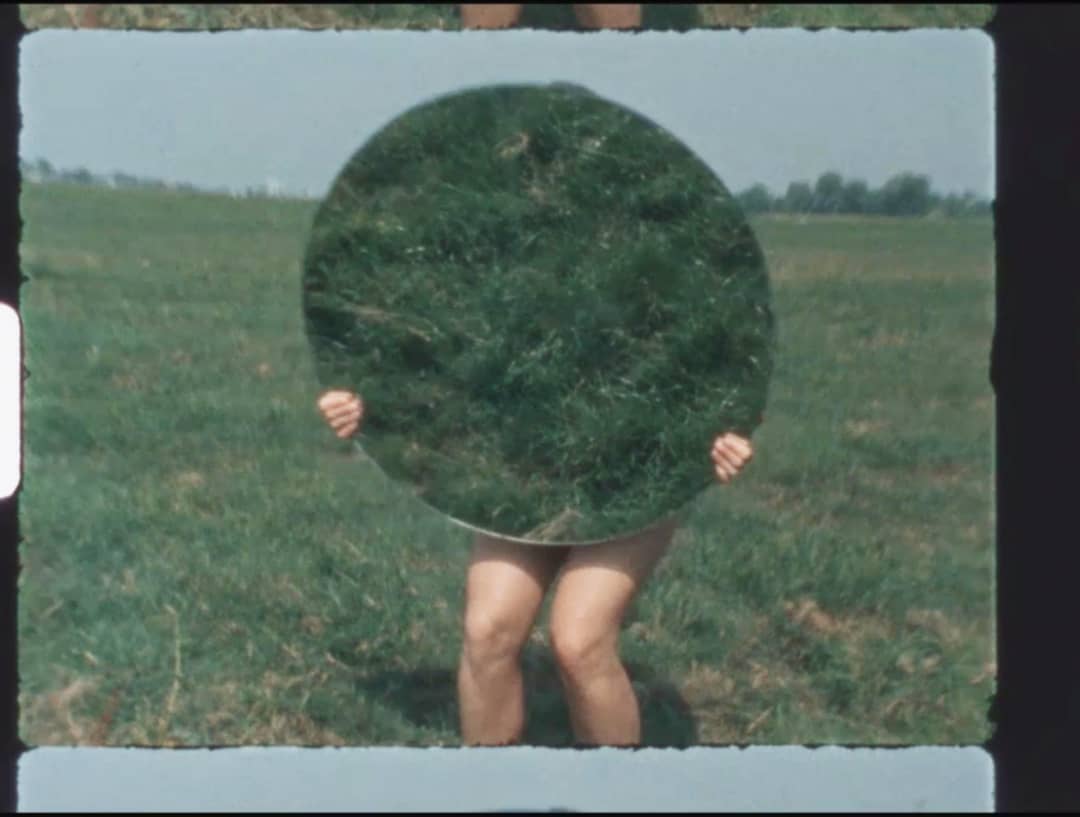 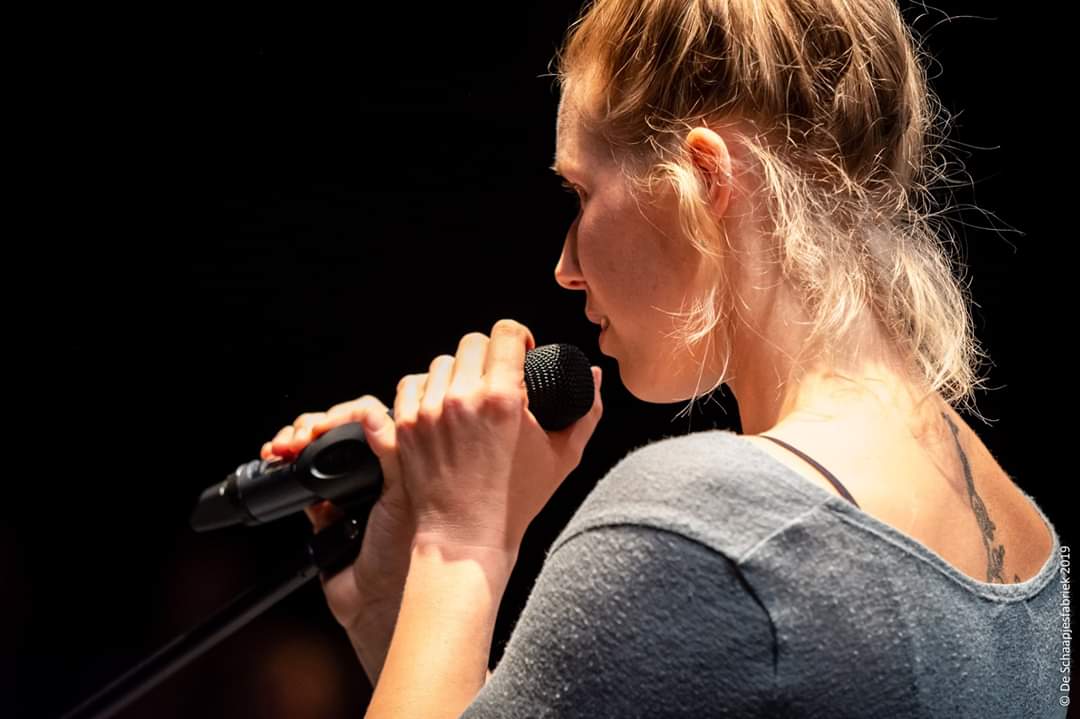 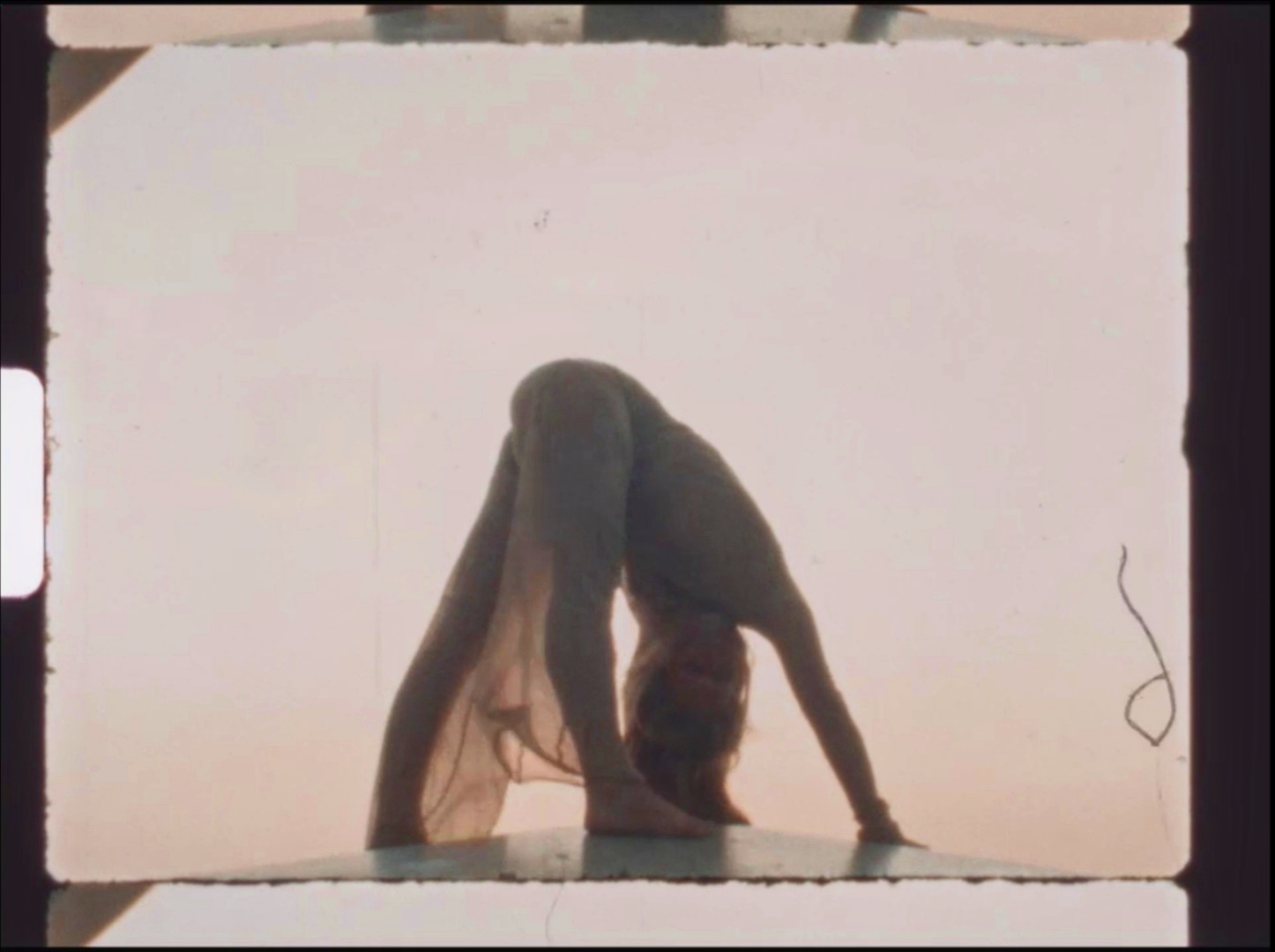 In January of this year Claire and her partner became parents of Wies and Lou. “Two little ones is quite a job, but it’s great to be a mother. I am very happy and very tired,” Claire says with a smile. She felt really fit during her pregnancy. “I’ve been cycling a lot, did yoga, and made long walks. Now my days are more or less like this: feed, feed, feed, do a bit of stretching, have a quick shower.” It may sound a bit harsh, but the pregnancy’s timing couldn’t have been better. “It meant I could take it easy and listen to my body.” Earlier Claire also taught yoga and handstand workshops. “I did a handstand again last week. I really felt good about it. And I found out that my baby Lou likes to be danced to sleep.” She hopes team sports will be reallowed soon. “I look forward to yoga studios opening again.”

During the corona period, Claire took care of part of the production of Soul#4 for the Meyer-Chauffaud company. She is maintaining her network for new opportunities when things are looking up again. “In the future I would like to broaden my horizon to include physical forms of theatre. Dance productions and panting and sweating are still an option, but as a dancer I’m getting older. I don’t mind hard work, but I don’t want to cross the pain threshold any more.” Acting jobs with a physical and musical element really appeal to her. “For instance in combination with production jobs. That’s something I find I’m good at.” Claire is confident there will be performances again. “In the end all will be well,” she says.