Theatre makers, actors, visual artists, and dancers are much affected by government measures to keep the corona virus under control. What is the impact of these measures on the young (former) nominees and winners of the Piket Art Prizes? Part 46: Nik van den Berg, 2015 winner in the Dramatic Arts category.

For some years now Nik has been turning his attention to music and his band Niko. “But of course I’m always open to interesting opportunities. For instance, a few years ago I substituted for an actor in Noir, a Nineties Producties performance. I always preferred music, though.” The performance about a popular singer titled Nik Holland which Nik made for festival de Parade was cancelled. “But I’m confident I’ll be doing a Parade solo performance some time in the future. I’ll always have one foot in the performing arts world.”

Currently, Nik and his band spend much of their time in the recording studio. “We’re recording a new album. Because of the pandemic, there’s more breathing space for experiment, but of course nowadays life can be fucking dull, too,” he says with a smile. “You have to adapt to new situations all the time, but well, it’s the same for everyone.” The introduction of the curfew was rather interfering with the recording process. “It meant we had to break off earlier, so at a certain point I applied for a licence to carry on a bit longer. This is my work, you know.” He considers himself lucky that the band hadn’t released a new album just before the introduction of the measures. “We can be in the basement now and come out when everything is back to normal. Right now we’re focusing on making a real good album. When the situation gets better, we come out full force.” 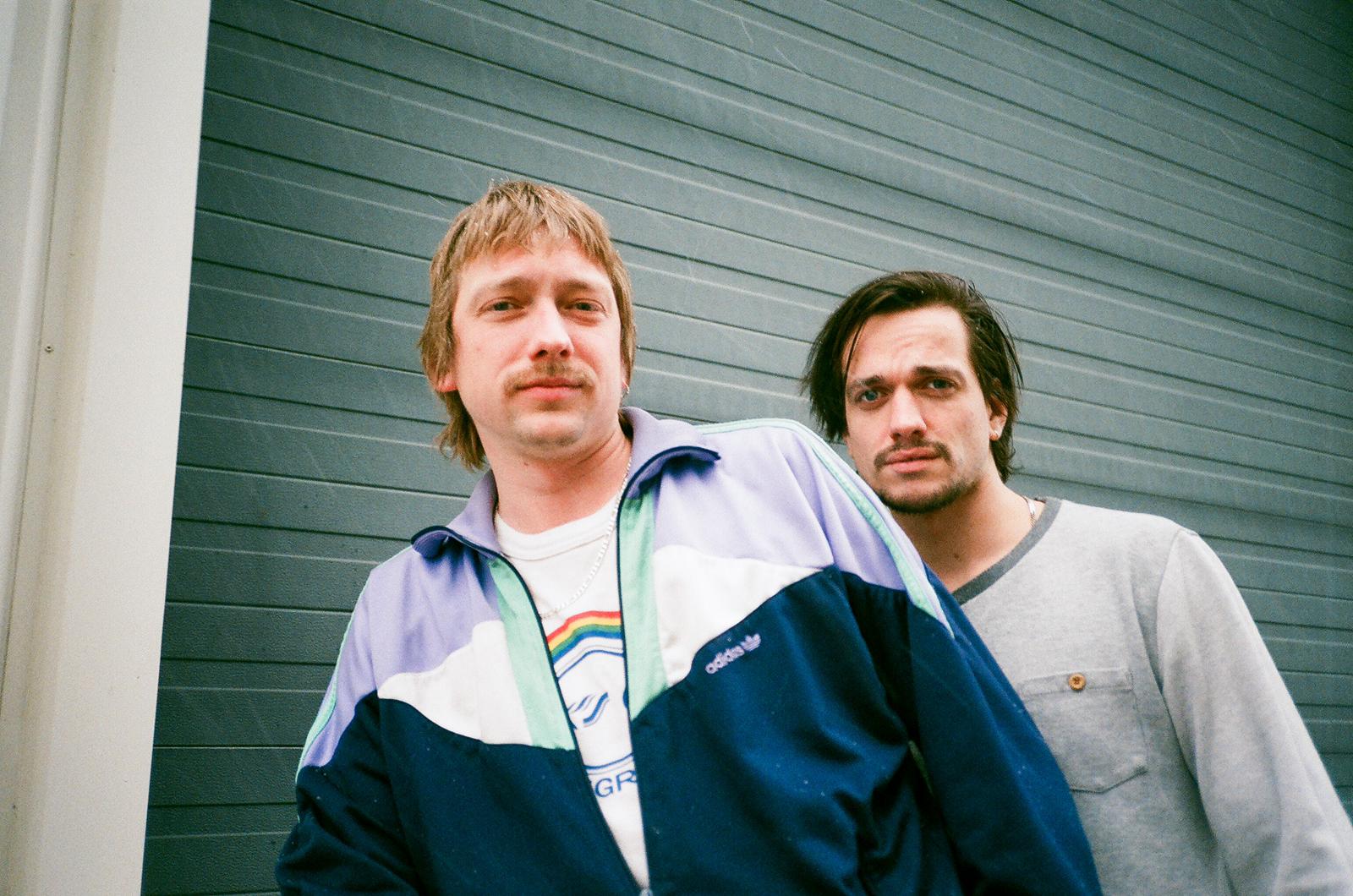 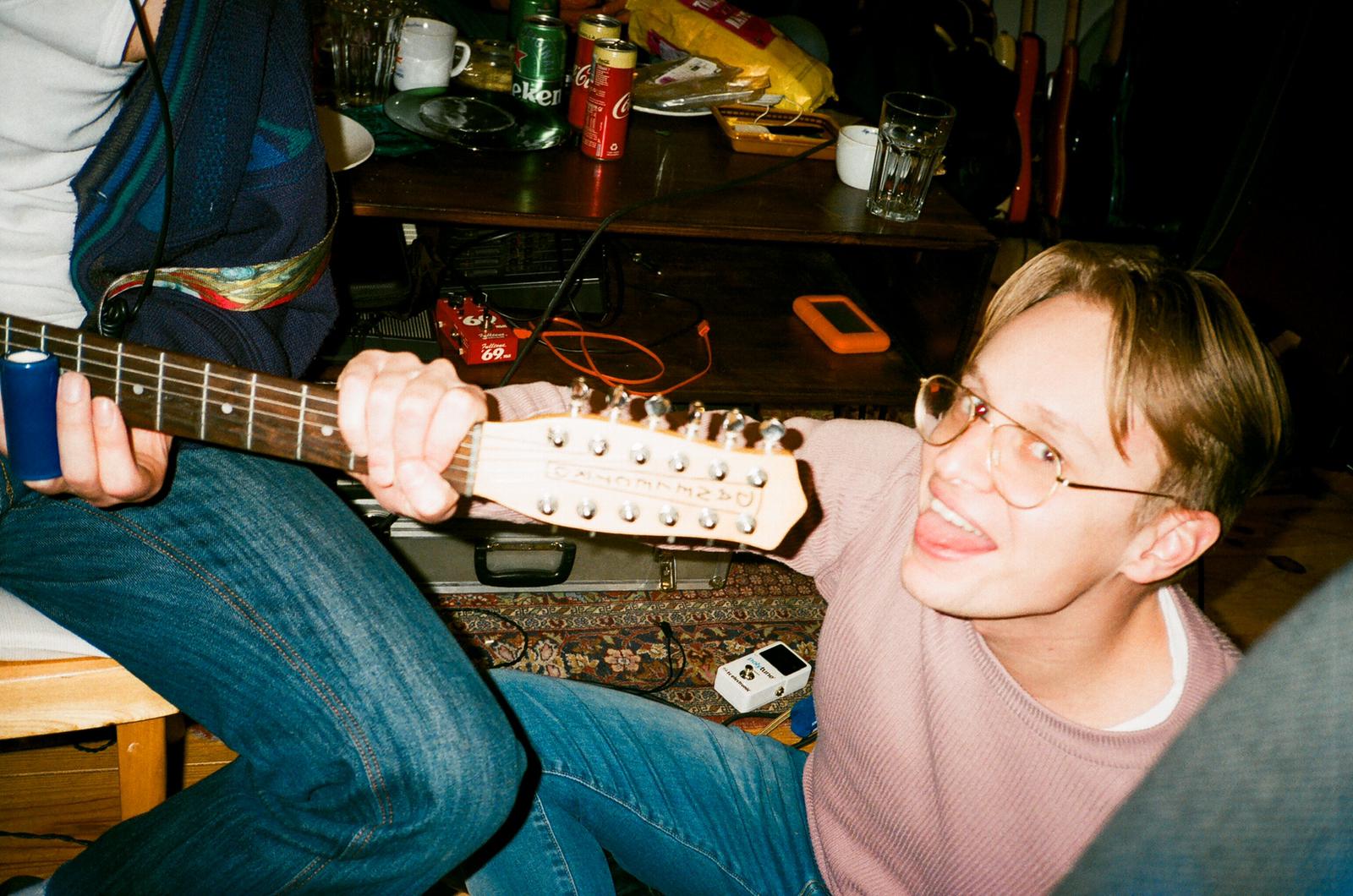 Nik’s life changed considerably since he became the father of a daughter eighteen months ago. “Of course this impacted on my lifestyle, but I’m quite used to my new way of life now,” he says while his daughter makes small noises in the background. “Corona means I’m more often at home, because there are no performances.” He doesn’t feel comfortable with livestreams. “You don’t really know who’s watching. I find that hard, but I have great respect for musicians who do resort to this.” Until the pandemic threw a spanner in the works, Nik taught music theatre at Codarts in Rotterdam. “And sometimes I helped out with ticket sales at Zaal Drie, but that stopped, too.” In order to have some income, Nik and the members of his band appeal to their fans. In exchange for a donation, they receive interesting content, including a monthly podcast made by the band. “Everyone is doing a podcast these days, so we thought we’d have one too. Platform Petje Af (Hats Off) is a great way to stay in contact with fans and create a community around Niko,” Nik says.

Nik misses gigs and having beers with friends. “I really miss my Amsterdam friends. It’s difficult to meet because of the curfew. And there are no adventures, no spontaneous meetings.” But life goes on, even in times of corona. “I go to music centre Musicon for rehearsals, record my album, write new numbers. Sometimes I use my parents’ attic to work.” He looks forward to a return to normality. “I don’t have a crystal ball, but I think after summer we can get going again and hopefully work towards the release of our album.”