The Piket Art Prizes in times of corona (48): Jillis Roshanali

Theatre makers, actors, visual artists, and dancers are much affected by government measures to keep the corona virus under control. What is the impact of these measures on the young (former) nominees and winners of the Piket Art Prizes? Part 48: Jillis Roshanali, 2015 nominee in the Dance category.

“Great thing the sun is shining,” dancer Jillis Roshanali cheerfully says on the telephone. Although theatres are currently still closed because of the Covid-19 measures, Jillis is working hard behind the Introdans scenes. He joined the Arnhem company in the summer of last year. “Rehearsals for Le Sacre du Printemps and Fünf Gedichte are really keeping me busy.” The two ballets created by choreographer Nils Christe, who from 1981 made no less than 25 works for the company, form part of Celebrating Nils, a performance in honour of Christe’s fortieth anniversary. “Rehearsals have been going on for some time now. I have no reason to complain. I have work! I’ve been cast for quite a few pieces in the past few months.” And there’s even more good news. This week Jillis heard that his annual contract has been renewed. “I am very happy I can stay. Introdans really feels like home.” It’s still unclear when Celebrating Nils will be premiered. “At the moment we don’t even know if we’ll be performing at all this season.”

Despite the corona measures, Jillis has little time to become bored. “I’m not much bothered by the measures, although of course there are moments you would like to have a drink with friends.” Because of the measures, Introdans rehearses in small groups. “Since there’s more time to rehearse, you can really go into the tiniest details, which is great. But I do look forward to live performances. You want to work towards presenting the performance on stage. That’s what it’s all about.” Before joining the Arnhem company, Jillis worked at BallettCompagnie Oldenburg in Germany. “A much smaller company with its own theatre. It was quite an experience to rehearse at the Oldenburgisches Staatstheater.” He managed to pick up a smattering of German. “There was a strong local accent, though. Within the company we mostly spoke English.” For a brief period he was in lockdown in Germany. “Every day I did yoga and ballet, and three or four times a week I did fitness to stay in shape. One could only leave the house to go shopping. Fortunately, rehearsals started again last April,” Jillis says. 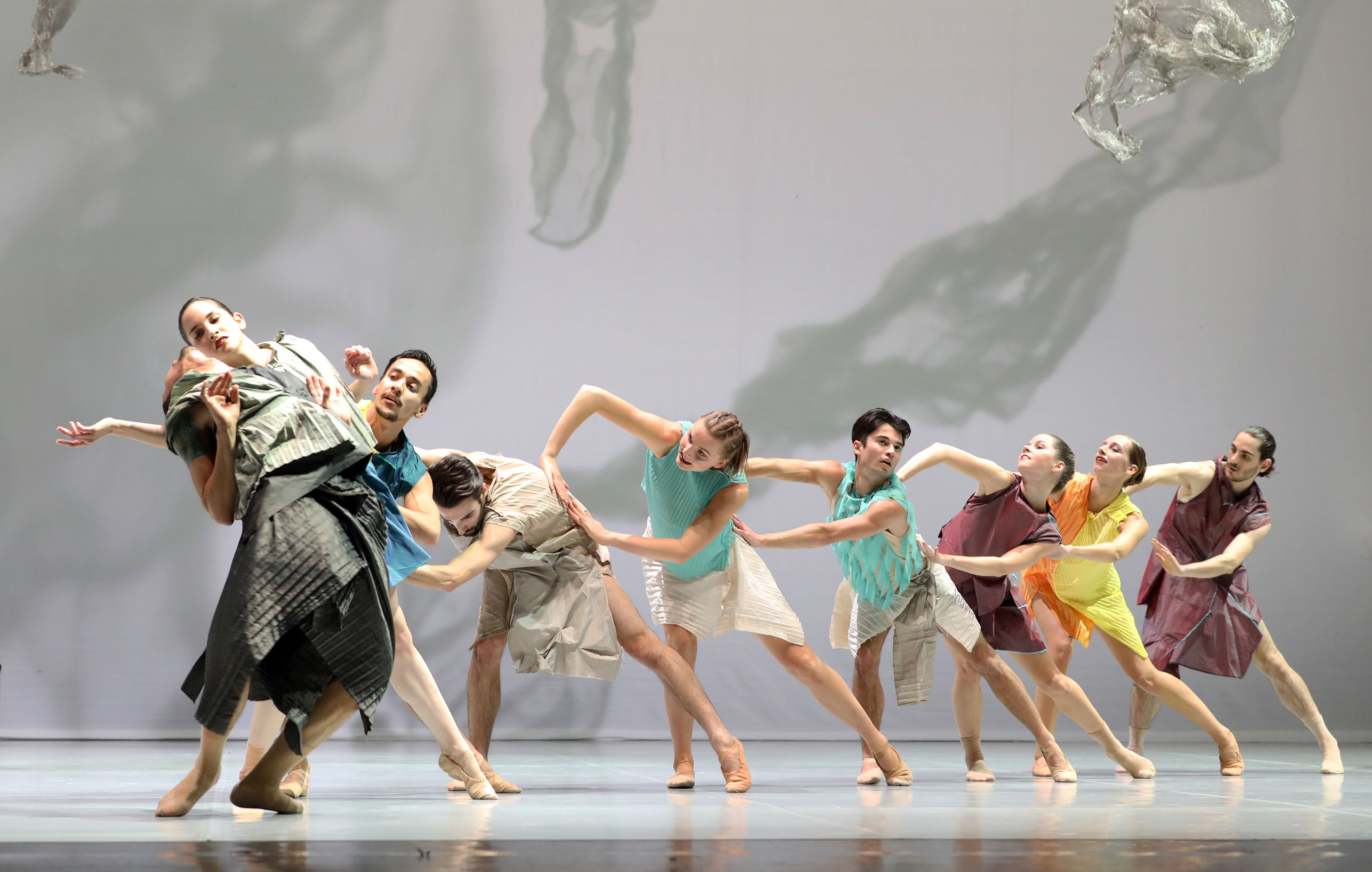 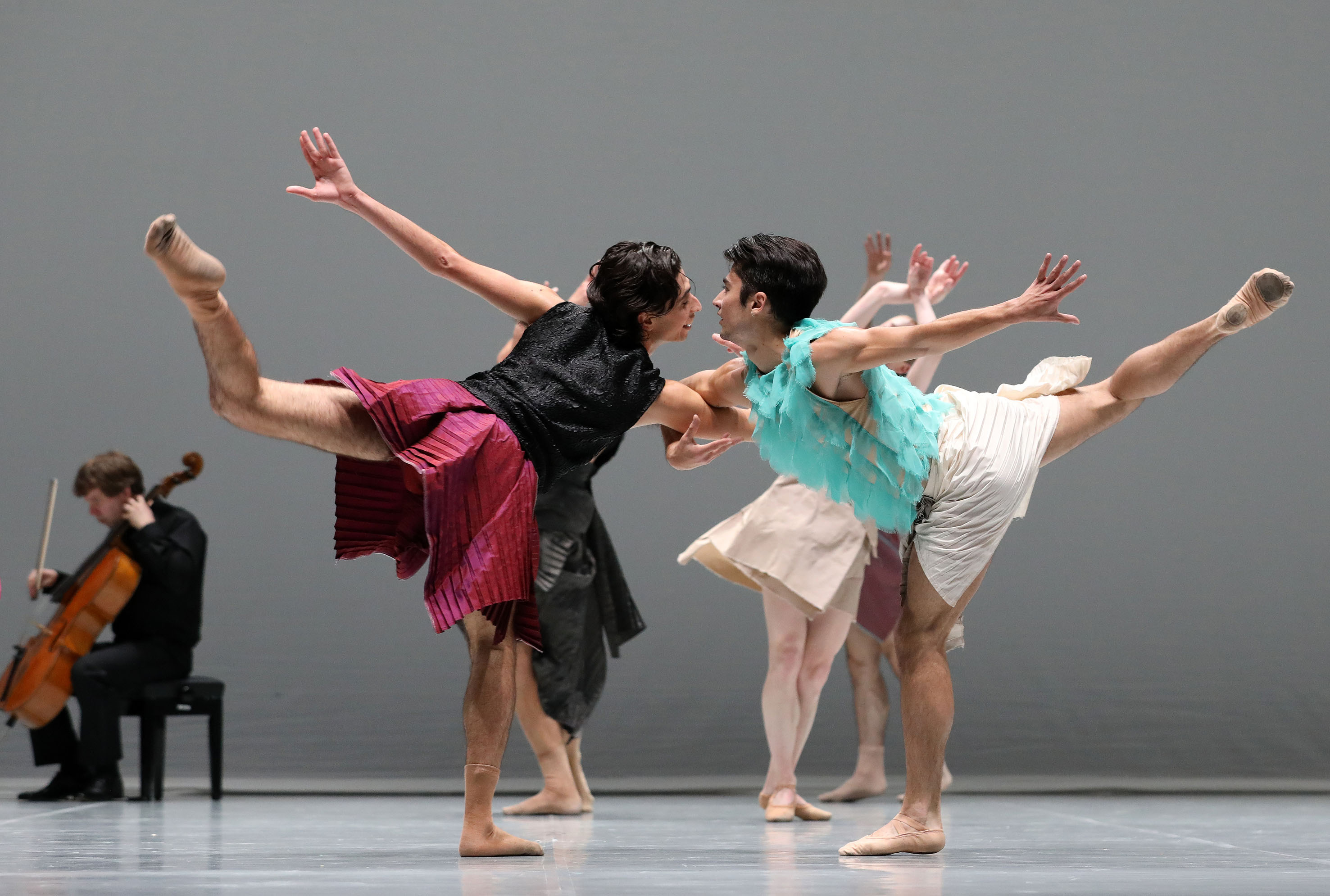 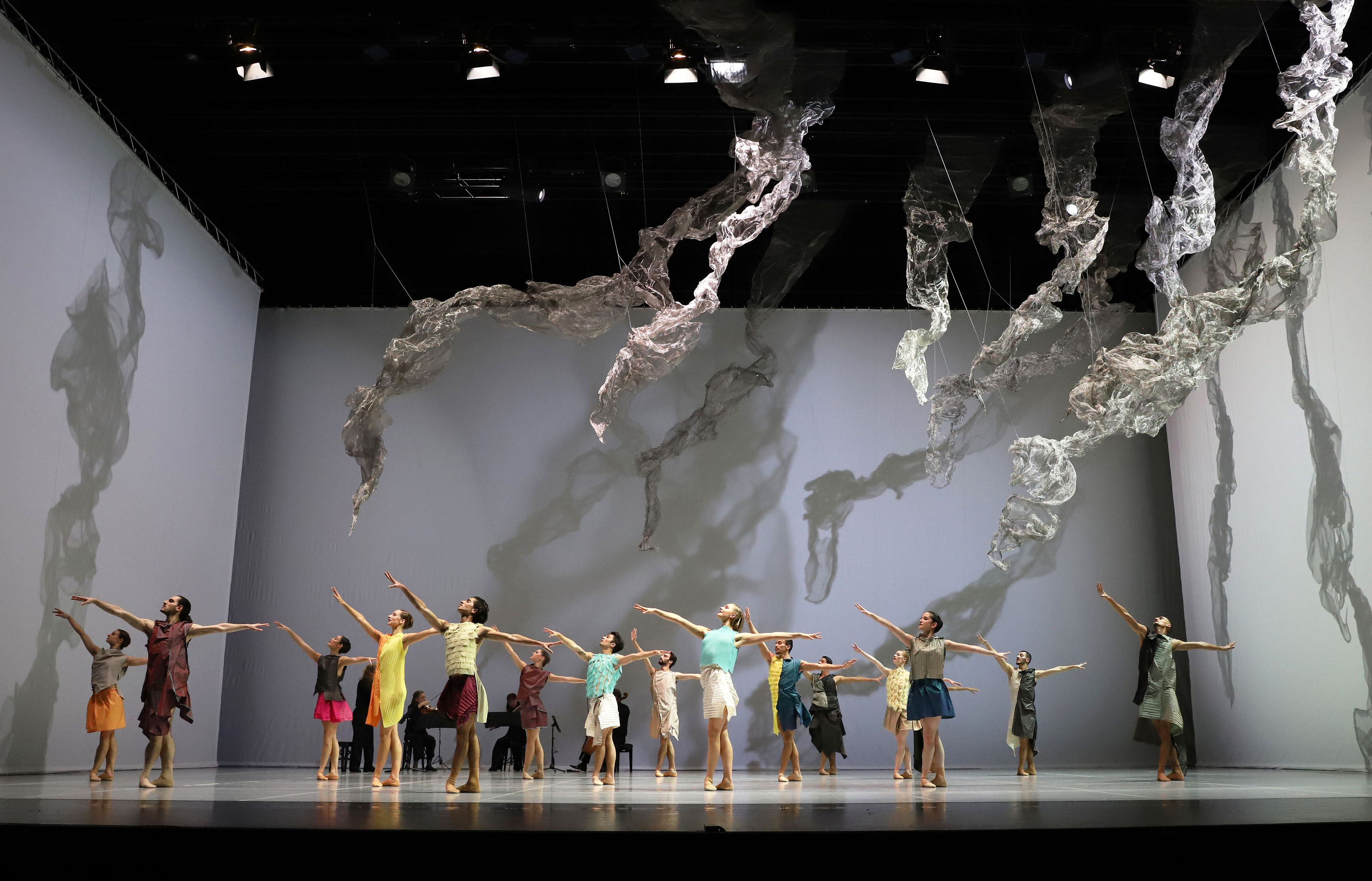 Apart from his work as a dancer, Jillis has been engaged by a special modelling agency for dancers. “They’re called The Fashion Composers and they’re working with dancers from national and international companies. The great thing is that they take our busy schedules into account. It’s really interesting as a sideline, but dance is number one for me,” Jillis explains. He took part in a choreography Marne van Opstal created for the Amsterdam Fashion Week, wearing clothes designed by Lola van Praag. In addition, a stylist engaged him for a special androgyne shoot. Jillis hopes to be able to travel a lot in the future and to share his passion for dance. “There are some choreographers I would like to work with, Crystal Pite for instance. That would be fantastic.” Apart from Celebrating Nils there’s not much on the Introdans agenda. “But I do expect there will be some kind of End of Season production,” Jillis concludes.